The Reserve Bank is expected to cut the benchmark interest rate for the third successive time on Thursday. 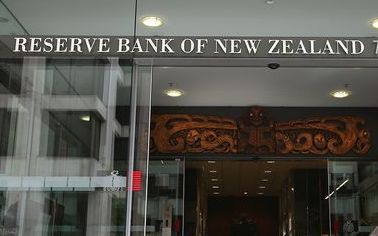 "The risks are tilted towards them having to deliver more interest rates cuts than they are willing to admit to at this stage," Mr Hawkesby said.

"The proof will be in the pudding of the data, and if the data continues to moderate as we suspect, the Reserve Bank may eventually come around to that view that the OCR does have to go to 2.5 percent and below."

Mr Hawkesby said the Reserve Bank was likely to be interested in domestically generated inflation, which was more closely tied to the health of the local economy.