Residential property values have risen at the fastest rate in eight years. 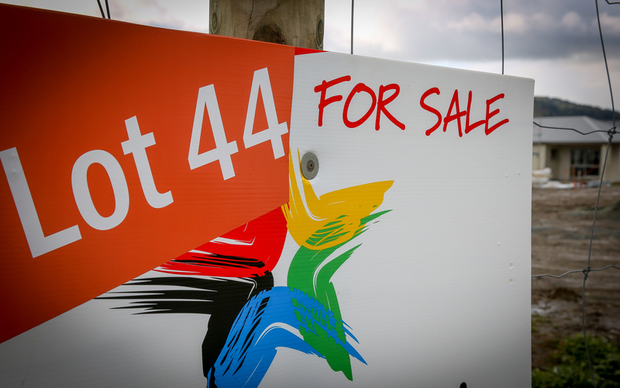 The latest QV House Price Index shows national values jumped 11.3 percent in the year to August, and are now 29 percent higher than in 2007.

Auckland house prices rose at their fastest rate in 11 years.

Wellington and Christchurch figures have remained relatively flat, while market values in Hamilton, Tauranga, Hastings, Dunedin and the Hauraki District are continuing to rise.

The Reserve Bank has repeatedly expressed concern about the housing market in Auckland, where it says investors account for 41 percent of house purchases and half of new lending to investors is to those with less than a 30 percent deposit.

It will introduce new lending restrictions to property investors in Auckland from November.

The Government has announced a new capital gains tax for properties bought and sold within two years, excluding the family home, and new requirements for non-resident buyers.

Across the country, consents for new houses and apartments rose a seasonally-adjusted 20 percent in July compared with the previous month - the highest monthly rise in more than three years.

ANZ senior economist Philip Borkin said Auckland saw a 24 percent rise in consents that month. It was encouraging, he said, but more needed to be done to meet demand.