Consents for new houses and apartments have risen sharply. 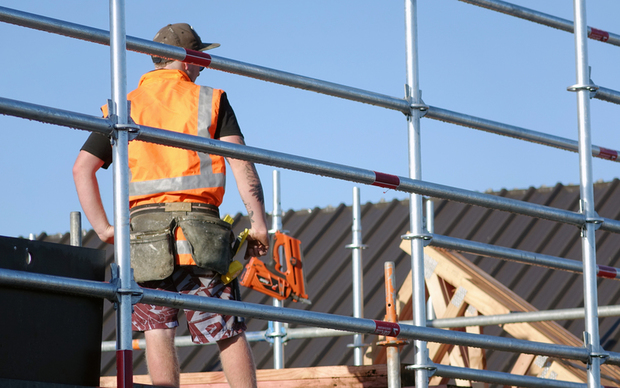 That's the highest monthly rise in more than three years.

A senior economist at ANZ Bank, Philip Borkin, says it's an encouraging boost, particularly in the country's largest city, which is suffering a shortage of stock.

"There were gains in most regions, although we estimate Auckland saw a 24 percent gain in the month. Certainly some out-performance there. But when we step back and look at the demographic pressures in the Auckland housing market that is exactly where we need to see the supply response coming through. And in that regard, it was very encouraging."

The Reserve Bank and the Government have taken steps to cool Auckland's overheated housing market, and slow price growth.