Electricity distributors are generally happy with the new pricing which takes effect on 1 April, according to the Commerce Commission - though some areas will experience big increases. 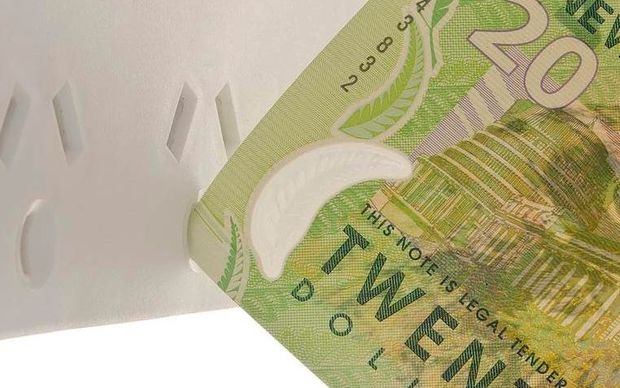 The new prices will take effect in April and run until March 2020. Photo: PHOTO NZ

The pricing for the next five years, to March 2020, is close to the draft released by the commission in July.

It would see a modest nationwide average price decrease of 1.1 percent, with regional variations ranging from an increase of 12.5 percent to a decrease of 14 percent.

"I think that the general feeling is that it is business as usual, that overall, the change in prices is flat, or a relatively small decrease."

In some areas, such as Central Otago, Tasman and in particular Wellington, the prices would drop further, she said.