Energy Minister Simon Bridges has rejected claims that people are spending more of their pay packet on power and the government's electricity market is failing. 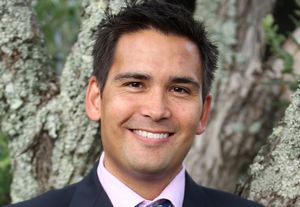 The Green Party has produced figures it says show people are spending more and more of their pay packet on electricity, with power bills making up 3.5 percent of New Zealanders' expenditure in 2014.

Mr Bridges told Morning Report people are in fact spending less of their income on power, and New Zealanders have the option to shop around.

He said Statistics New Zealand's household economic survey showed a marginal decrease in the percentage of electricity as a proportion of average weekly household expenditure.

The Greens say power prices have gone up 25 percent in six years.

Energy spokesperson Gareth Hughes said that jump came despite a 10 percent fall in demand for power, and was leaving some in desperate situations.

"Kiwis are paying more for their power as a percentage of their median income." 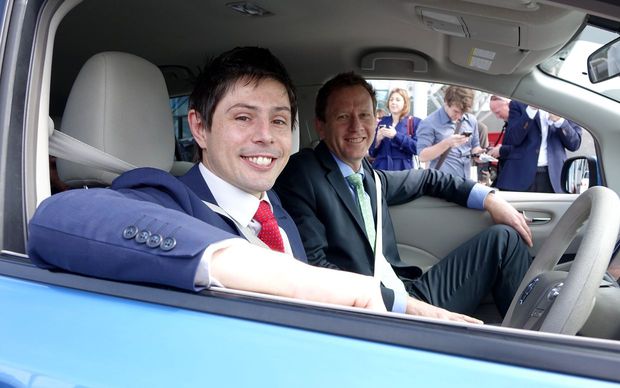 Mr Hughes said people having to pay more for a commodity they wanted less of was a sign the market was failing, and blamed the government.

"It's a market which works for power companies but it's not working for Kiwi consumers or businesses who are paying out of their back pockets and bottom lines."

But a senior equity analyst at Forsyth Barr, Andrew Harvey-Green, said the figures showed more about the average income than they did about the price of power.

He said the Greens' based their calculations on average usage of 8000 kilowatt hours per annum.

But with consumption down, he said, they should have been adjusted for each year's actual electricity use.

"As far as I can tell that hasn't actually been taken into account," he said,

"When you do that you may actually end up with a situation where power costs as a percentage of income were actually flat over the last few years."

He said the extra costs came mainly from lines charges - and retailers' profits were actually falling.

"If you go and look at the power company's books and look at what they're spending paying the network companies for the line transmission charges, that's gone up," he said.

"Overheads have gone up, and retail margins have actually gone down because the market is so competitive."