The number of people moving to New Zealand or staying long-term has hit an all time high for the third month in a row. 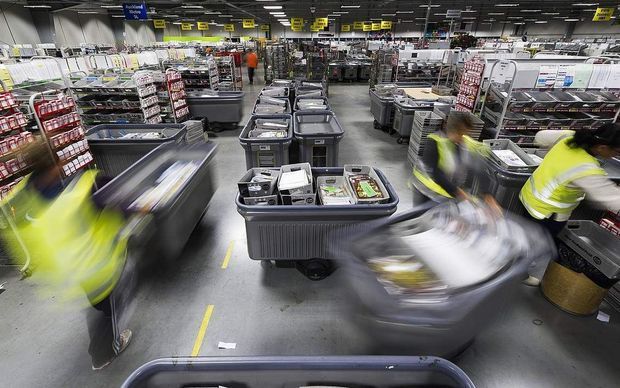 Students from India led the numbers of people from overseas coming to New Zealand long-term.

On an annual basis, the country recorded its highest ever net gain of 47,700 people in the year to October.

However the increase may mean limits on low-deposit lending stay for longer.

Earlier this month the Reserve Bank said it was too earlier to lift restrictions because a surge of immigration could push up house prices.

The annual net loss of 5,300 people to Australia is the smallest in 20 years.