Fonterra is confident demand for dairy products in China will rebound sooner rather than later.

Chief executive Theo Spierings said China's recent stockpiling of dairy products was not surprising and he expected demand to return to normal as inventory there runs down. 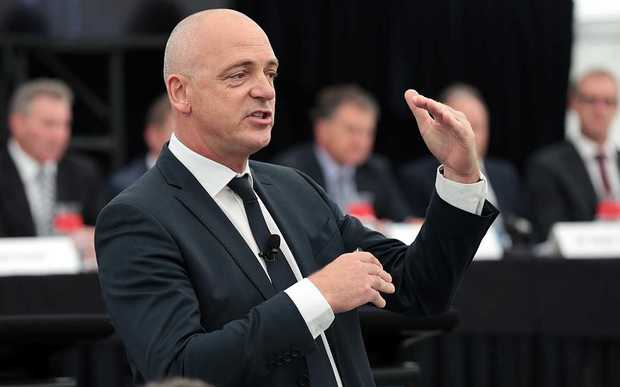 Mr Spierings dismissed a suggestion made at the annual meeting of the Fonterra Shareholders Fund on Friday that Fonterra had been stockpiling product in order to boost prices in its global dairy trade auctions.

He said that, early last year, Australia and the United States were experiencing drought, there was a significant issue with foot and mouth disease in China, New Zealand also suffered a drought and a botulism scare had sparked the recall of infant formula world-wide.

"So it's five supply events in a row, there's 1.3 billion people to be fed ... what happens when you see supply dropping or a potential food scare, you start start storing goods," he said.

He said customers had not been buying recently because they had been using up those very high inventory levels.