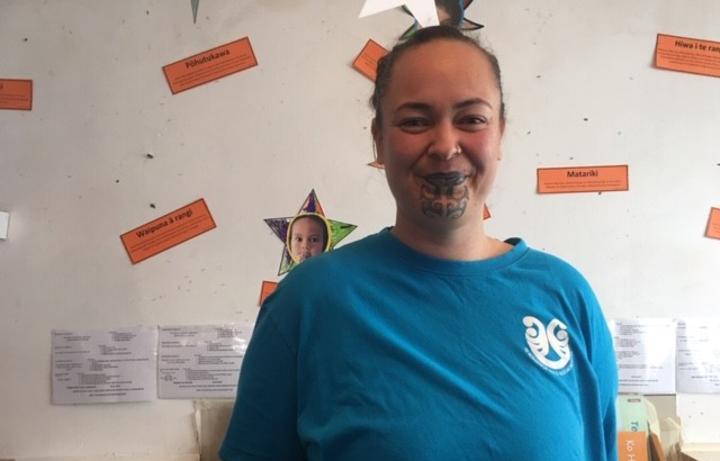 Melissa Nepe Apatu, a kaiako at Te Kōhanga Reo o Ngā Mokopuna in Wellington, said kōhanga reo staff had been underpaid and undervalued for too long, and it was well overdue.

"We're a movement that has been around for such a long time, and after a long time when you've been waiting and waiting to be recognised financially for all the hard work your tūpuna and peers have put in this, all I can say is that it's about time," she said.

Included is $34.9m to help repair kōhanga reo buildings and improve ICT capacity, and $65.1m to increase the hourly funding rate per child by $1.60 - that is on top of the $2.30 hourly increase in last year's budget.

As well as $93.4m to help lift staff wages to at least the 2021 minimum wage rate, and help pay kaimahi currently working as volunteers.

Nepe Apatu said it was going to help kōhanga reo retain their staff.

"A lot of kaiako and kaimahi leave because it's just not enough pay, and we see the increases of petrol and rent, kai and school projects, so our whānau do have to move on to other jobs to get better money," she said.

"With better money, we're able to keep quality kaiako here and kaimahi who have great reo with our babies."

Associate Minister of Education Kelvin Davis said the amount for kōhanga reo was huge, and recognised the crucial role kōhanga reo played in the lives of about 8500 tamariki.

"My commitment to them at the start of my time as the Associate Minister responsible for Māori education, I said, I don't want you Māori to struggle to learn te reo like I did as a young person and a young adult," Davis said. 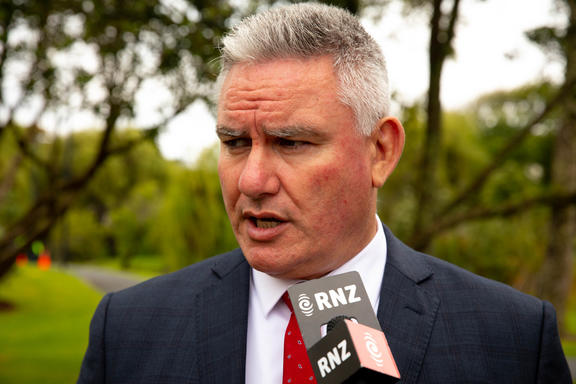 "My commitment to them was to make sure that every young Māori child had the right to learn te reo."

The government had re-established a strong relationship with kōhanga reo, he said.

"I sat down with them last year and asked them to tell me what their future aspirations and goals are for kōhanga reo," Davis said.

"From that, we developed a plan, so last year we got them $32 million, this year nearly $200 million and we still have a long way to go."

Kōhanga Reo National Trust chief executive Angus Hartley said while the funding boost was huge, it did not quite achieve equity with other early learning centres.

"But we're not quite there in terms of getting to the start line. Obviously equity is what we're looking for so we think we're about 80 percent there compared to the rest of the sector in terms of funding rates."

Davis acknowledged the disparity still existed, but said the funding was a positive step to bridge the gap.

It has no doubt come at the right time for kōhanga reo, which has seen a steady drop in the number of enrolments by about 100 tamariki every year for the past seven years.

Many working there choose to because they believe in the kōhanga reo movement, and love teaching the next generation te reo Māori.

Hartley said the new funding was going to give them one more reason to stay.

"We want to be able to push kōhanga kaiako as a career option for many Māori so that they can say, 'we've got value there'," he said.

"Improving that salary is one of those things that draw them back to kōhanga."

A further $2.8m has been allocated to support kōhanga reo post Covid-19, including providing training for staff.