The government will spend $900 million in Budget 2020 to support whānau, hapū and iwi to deal with the fall-out of Covid-19. 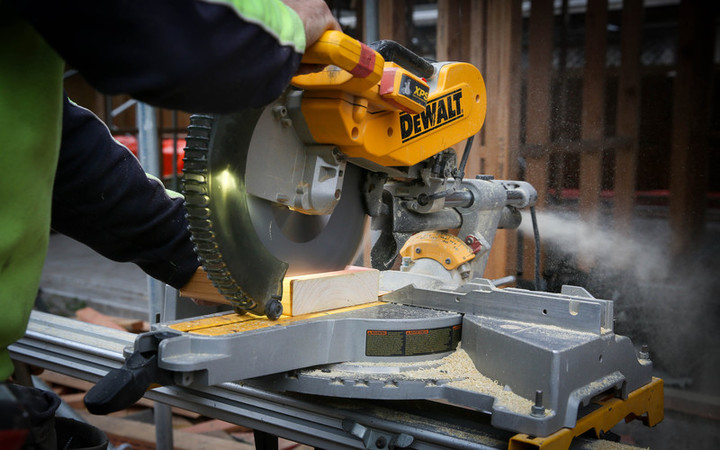 The package includes $400m on Māori education, a $137m boost to Whānau Ora, and $200m on a Māori Employment Package targeted at the regions.

Finance Minister Grant Robertson said the Budget recognises the significant impact of the virus on Māori, particularly in terms of employment where Māori are already over-represented.

The wider Māori Employment Package of $200m will see the government work with iwi and Māori to help grow job opportunities in the regions.

It also includes the establishment of a $50m Māori trades training fund.

Employment Minister Willie Jackson has earlier indicated the Māori unemployment rate could end up being twice the rate of non-Māori.

He said today's Budget has been a significant and much needed investment in employment and skills training.

"He Poutama Rangatahi, Mana in Mahi and Māori Cadetships have received significant funding boosts to grow their reach," he said.

"We also heard from iwi and Māori that they wanted to work with the government to grow employment opportunities in the regions ... we have listened." 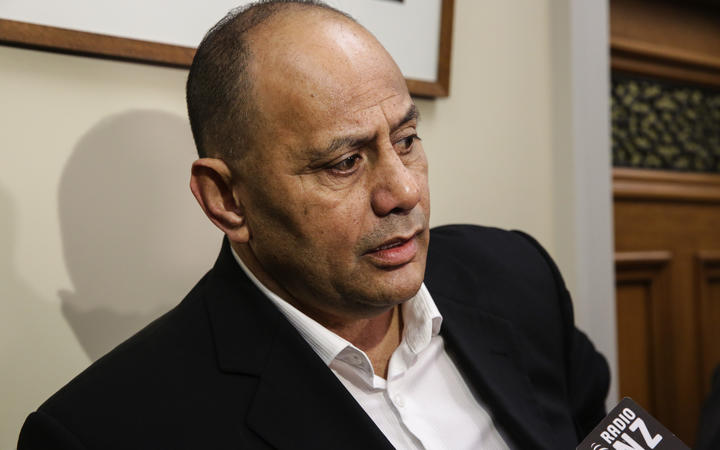 Massey University Te Au Rangahau co-director Dr Matt Roskruge, who is a senior lecturer in economics and finance, said he welcomed the focus on creating jobs in the regions.

"The regions are probably going to be the hardest hit in terms of employment and the slowest to recover," he said.

"The $200 million for the regional economy will certainly go some way to supporting Māori regional economic development, but the devil is going to be in the detail.

"We need to be a little bit careful to make sure there are not communities, towns, rural areas that are isolated and that are forgotten in the recovery story."

To date, there has been no targeted Māori economic support package to help Māori businesses deal with the impacts of Covid-19.

Dr Roskruge said he is disappointed there is no specific focus on Māori businesses in the Budget.

"I didn't feel like there was an awful lot of thought put into how to pass money over to Māori organisations to help them find on the ground solutions for the Māori economy.

"In saying that, $200 million isn't a small amount of funding, it is probably at a level that is going to make a difference but I don't think it is going to be enough to make the level of difference that we perhaps need.

"I think the government has perhaps hoped that the Māori economy is going to get caught up in that big spending package."

However, both ministers Kelvin Davis and Willie Jackson defended the government's approach.

Jackson said his officials told him tens of thousands of Māori businesses have benefited from the wage subsidy, which has now been extended another eight weeks.

"At this stage, we haven't got to absolutely specifying Māori businesses, but we are aware of the thousands who are benefiting from the general spend," he said.

"There will be a lot of programmes for a lot of those businesses to attach themselves to.

"There is enough targeted funding for our people to latch on to at this stage, $900 million, unprecedented in terms of previous governments."

Other key Māori investments from Budget 2020