The government is burdening New Zealanders with the equivalent of another mortgage per household without delivering on jobs, or a plan to get the country back to work, the National Party says.

Leader Simon Bridges said while there was much that was good in Budget 2020, he questioned the government's spending priorities.

He said the $50bn earmarked for the Covid-19 recovery was another government "slush fund".

"Spending money is the easy part, but investing billions where it will make the most difference was what we needed," he said.

He said the country was now seeing an extra $140bn worth of debt.

"That's $80,000 per household and it's our children and grandchildren who will be paying for it, that's equivalent to a second mortgage on every house," he said.

He said the $50bn was more than a government had ever spent in any one Budget.

"What this Budget lacks is any detail and accountability of how it will be spent and what it will achieve." 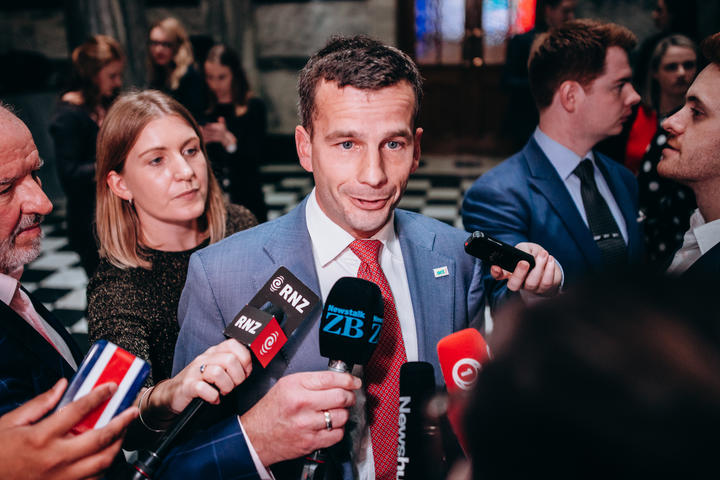 ACT leader David Seymour said the government should be looking to a recovery led by private sector job growth.

Seymour said Budget 2020 threw so much money at so many problems, but it was poor-quality spending.

He said there should have been investment in public health and smarter borders, and a slashing of red tape.

Seymour said it was a bad idea for a competent government to plan an economy, a terrible idea for this one to.