Analysis - Mental health is a growing and costly problem in New Zealand, but it is gaining recognition. As the government prepares to reveal its 'Wellbeing Budget', businesses are making their own changes.

The World Health Organisation regards mental health as "a state of well-being in which an individual realises his or her own abilities, can cope with the normal stresses of life, can work productively and is able to make a contribution to his or her community".

It costs the economy 4 to 5 percent of GDP every year - between $12 billion and $15bn - through lost labour productivity, increased health care expenditure, and social spending on people temporarily or permanently out of work.

With the so-called Wellbeing Budget rolling out at the end of this month, politicians seem to be recognising a need to look after people, not just their economic success.

In the weeks ahead of its 30 May unveiling, Finance Minister Grant Robertson said that for him, wellbeing was about "people being able to live lives of purpose and meaning for them".

"[If] we as a government are supporting the capabilities of people and communities to do that and support them to live lives that give them fulfillment, then people will have wellbeing," he said.

As it stands however, New Zealand is not looking so good when it comes to mental health.

A recent OECD report on mental health in New Zealand found its policies and institutions were struggling to address the challenges it poses.

"It is increasingly well understood in New Zealand that the prevalence of mental health conditions is very high and that they have significant effects on people's employment opportunities and their wellbeing, thereby affecting many other aspects of the economy as well, including public spending and economic growth," it said.

"Something that, across the world, people are facing is that the amount of depression and anxiety that people are experiencing is growing. Depression is due to overtake heart disease as soon as next year."

A World Health Organisation report in 2012 estimated that by 2020 depression would be the second-leading cause of world disability; and by 2030 it was expected to be the largest contributor to disease burden.

With constant news of poverty, mental health issues, stagnating wages, the housing crisis and the state of the environment, many people are trying to change the way they live and work.

"There are things going on in the way we live as modern people - our modern workplaces, our economy, our society - that are clearly not working for us as human beings," Mr Robinson said. 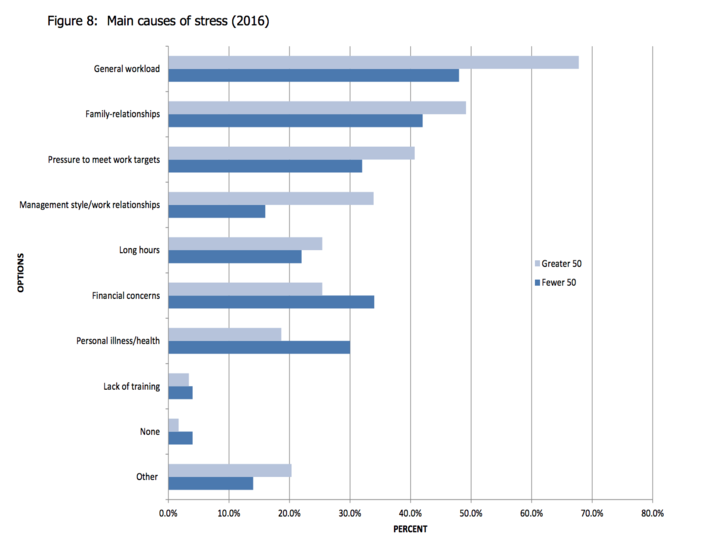 People continue to crave a fast-paced, ultra-sensory experience, but this is rapidly being disrupted as many are working longer hours.

That's especially the case in New Zealand, with some 15 percent of New Zealand employees working very long hours compared to the OECD average of 13 percent, according to the OECD Better Life Index.

Victoria University of Wellington psychology professor Marc Wilson said that work ethic was driven by an ingrained desire to do what we do well. 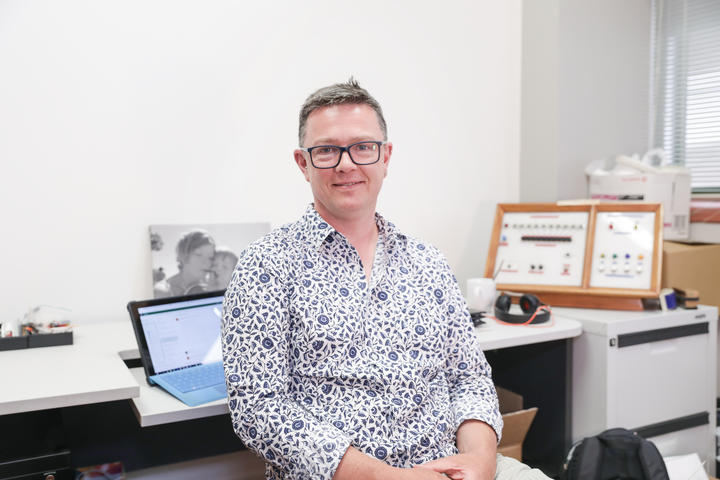 "I think if I ran the world I would have businesses take this very seriously, have a look at their health and safety policies and explicitly integrate mental health into that."

While health and safety policies for physical risks in the workplace have been around for some time, it wasn't until the Health and Safety at Work Act 2015 that employers were legally required to protect their staff from these health risks as a potential consequence of workplace stress, fatigue or bullying.

Prof Wilson is concerned that the focus of health and safety within businesses is still very much on risk avoidance - rather than promoting positive behaviours and positive wellbeing - at the expense of psychological wellbeing.

However, there are a growing number of businesses that are putting employees' health at the forefront of their operations.

One of those is Tonkin + Taylor. For the past several years they have offered their staff a wellbeing allowance of $500 per year to use on an activity or item that "brings them joy" and they work towards inclusion, autonomy in people's work and a pathway to success by allowing their people to drive their own careers.

Its people and capability director Kavita Khanna said employees were so important for the company, and diversity of inclusion was not just a programme, they wanted to live it.

"We are constantly having conversations about what gets people out of bed, and a lot of the business initiatives are led by what people want."

She said their staff turnover was low and workplace surveys showed staff were happy in their jobs, which in turn meant they had happy and returning clients.

"What we have at the end of it is a well-engaged team of people who feel like the business supports them and cares about them," she said.

Wellington business owner Samantha Rozitis often sees the symptoms of workplace stress in the people who walk through her door at Float Well, a flotation therapy and sensory deprivation business in the city centre.

"I think everybody is very busy and very stressed, so they come here to tuck away for an hour and experience nothing for an hour." 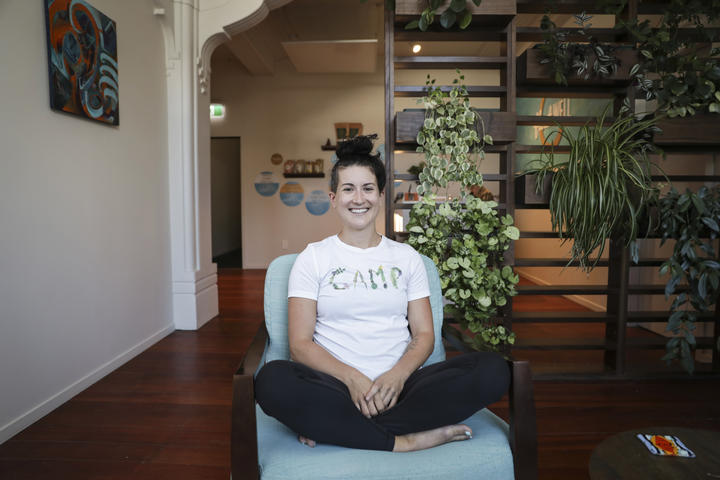 She offers her own staff a wellbeing programme as well as offers heavy discounts to the community, and works with businesses on their corporate wellness programmes.

"There is much more interest in it, I think, from higher up in small to medium-size businesses that we have approached to see what they do to look after their team."

Prof Wilson said studies showed workplaces where staff felt cared about and were given the help and flexibility they needed in their roles had lower staff turnover, lower absenteeism and positive mental health.

"We know that mental health is one of the most significant predictors of absenteeism, people taking sick leave for example. Even if people don't take sick leave, negative wellbeing impacts on productivity," he said.

"It's the right thing to do, it actually makes sense to the bottom line and it has long lasting consequences that potentially protect the future security of your companies."