Incoming Green Party list MP Marama Davidson says she wants to challenge the Government to stop being a slum landlord. 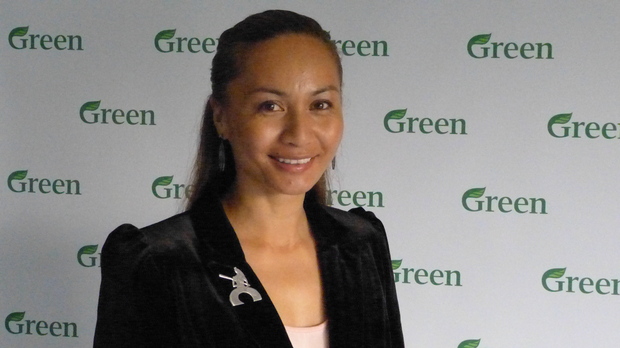 Ms Davidson will replace Russel Norman as an MP when he resigns from Parliament next month to take up a role as the head of Greenpeace.

She said the government needed to make immediate improvements to housing because many houses were in a terrible state, with rental prices out of control.

Ms Davidson, of Ngapuhi, Te Rawara and Ngati Porou, will become the party's 14th MP. She said she planned to focus on social justice and housing during her time in Parliament.

She has worked at the Human Rights Commission for 10 years, and recently worked part-time as the chief panellist for the Glenn Inquiry into Domestic Violence and Child Abuse.

Ms Davidson has six children and lives in Manurewa, Auckland.