The Tall Blacks were allowed just 12 hours to be 'pissed off' about Sunday's opening loss to Brazil at the Basketball World Cup, according to center Alex Pledger. 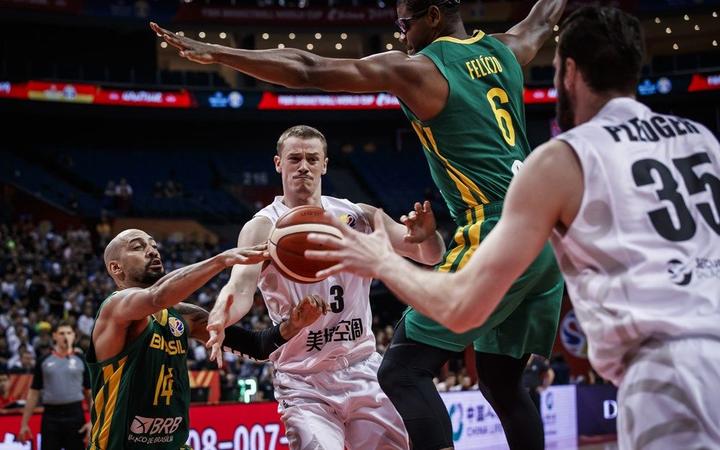 The reason, because now they have to focus on their next opponents - Montenegro - a country with a population of just over 620,000.

Both teams must win tonight's showdown to have any chance of reaching the second round of the competition after New Zealand's 102-94 loss to Brazil and Montenegro's 85-60 thrashing at the hands of tournament favourites Greece.

However small Montenegro is, its basketball team boasts some big, talented men, most notably their center Nikola Vucevic who plays in NBA.

Pledger has the task of guarding Vucevic - he says the side can't afford to be overawed by a man with the talent Vucevic has.

"We just have to continue to have faith in the way that we've been playing and what we've built on over the last month and just trust it in those big moments," Pledger said.

Guarding a man with the threats Vucevic posses, Pledger says he's going to call on his teammates to help keep the NBA center under wraps.

"It's going to be a team effort, especially if we go into some type of double teaming or trapping kind of defence.

"The other guys off the ball will be just as important to slowing him down as the four of us (Tall Blacks bigs) will be." 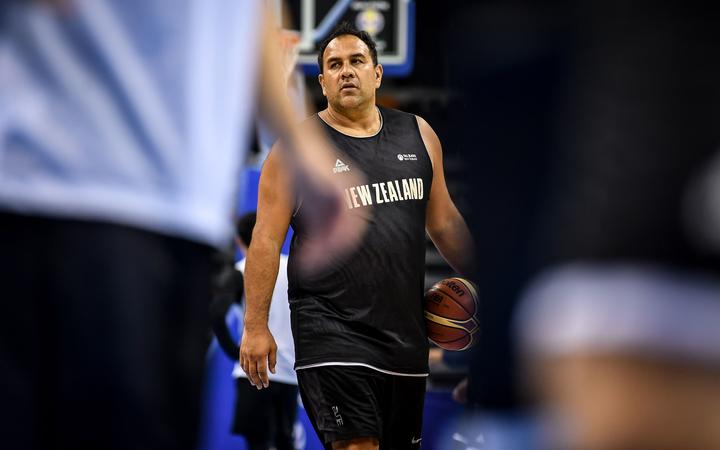 Being around the team, you do get the sense that they have well and truly moved on.

While you could hear a pin drop on the bus ride back from the stadium on Sunday, the team appears more upbeat about the next few days.

The topic of conversation around the breakfast table on Monday was that dreaded third quarter collapse that saw Brazil go on a 28-12 run after New Zealand led by as many as six points.

Both the coaches and players know that can't happen again when every match is at stake for a place in the second round.

A way of ensuring that doesn't happen will be limiting the amount of turnovers the team has on attack, while protecting the rim better on defence.

Tall Blacks assistant coach Pero Cameron says the team will continue to press on with their game plan of tight defence and fast break offence and admits that when you play that style, mistakes while happen.

"When things don't go right for three or four possessions, it can be between eight and 12 point run, but that's the game we play."

So it appears the Tall Blacks will live by the sword or die by the sword, either way they'll be hoping there's not a repeat of what happened against Brazil.