The cruise company Royal Caribbean has reportedly launched legal action against some survivors of the deadly Whakaari eruption. 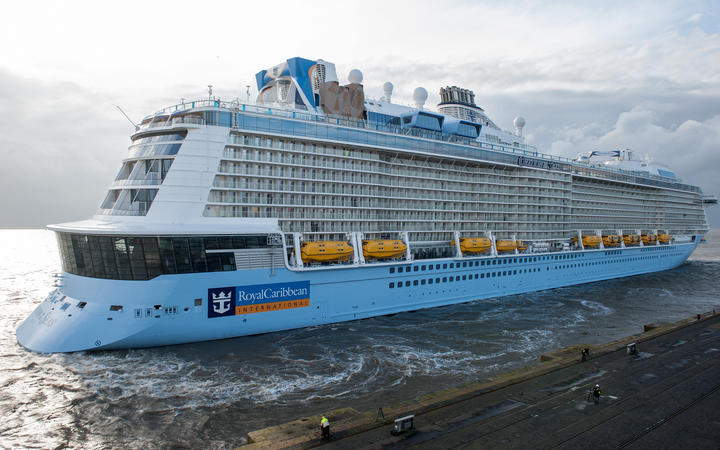 The company has applied to the Australian federal court, according The Guardian, asking for a ruling that would stop victims and their families from suing in the United States, where its headquarters is based.

Many of the 47 people on the island at the time of the eruption were from the Ovation of the Seas cruise ship owned by Royal Caribbean.

Twenty-two people lost their lives either on the island or later succumbing to their injuries after the volcano erupted on 9 December last year.

American couple Ivy and Paul Reed, who were burned in the eruption, and Australians Marie and Stephanie Browitt, who lost family members, separately launched legal action against the company this year.

It said the company claimed a clause in the contract meant legal action was restricted to Australian courts.