Freedom of speech at the 2014 Word Christchurch Festival 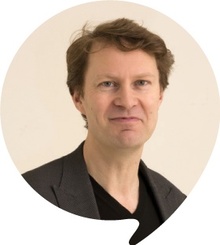 When writing his book The Snowden Files, Luke Harding found his work being edited on the computer screen in front of him by someone in a remote spy agency.

Harding thinks that the spy agencies were desperate to know what he was going to publish from the trove of information the whistle-blower Edward Snowden had released to the team on the Guardian newspaper.

He found that the text of the chapters that he was writing was being remotely deleted, despite his working offline and using encrypted software. He recalls the cursor going from right to left, and starting to gobble up his text. 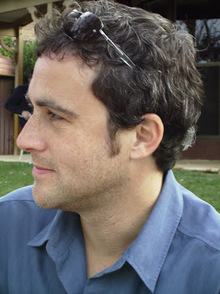 Speaking to an audience attending a panel on media freedom at the 2014 Christchurch Word Festival, Harding comments

“You expect feedback from readers – I mean you’re all readers all right? – but once the book has been published, for goodness’ sake, not before it’s been published. This happened on about five or six occasions, to the point where I started leaving little messages for my mystery editor, saying ‘Hello. Good Morning. How are you? Could you please not delete anything?’”

However, there was never any answer, or any indication of who was doing the editing.

“When I wrote stuff that was nasty about the NSA (National Security Agency) it would delete,” says Harding. “I had this fantasy about the analyst sitting in the NSA HQ, was it the Russians, I don’t know who was doing it. But one of my colleagues mentioned it to a newspaper and it suddenly stopped.” 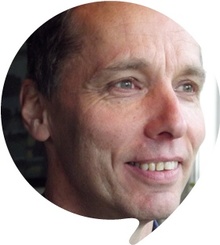 With his fellow-panellists Nicky Hager and Richard King, Harding explores the issues of surveillance, freedom and the media response with chair Joanna Norris, editor of the Christchurch Press.

Listen to the conversation recorded at the 2014 Word Christchurch Writers and Readers Festival: