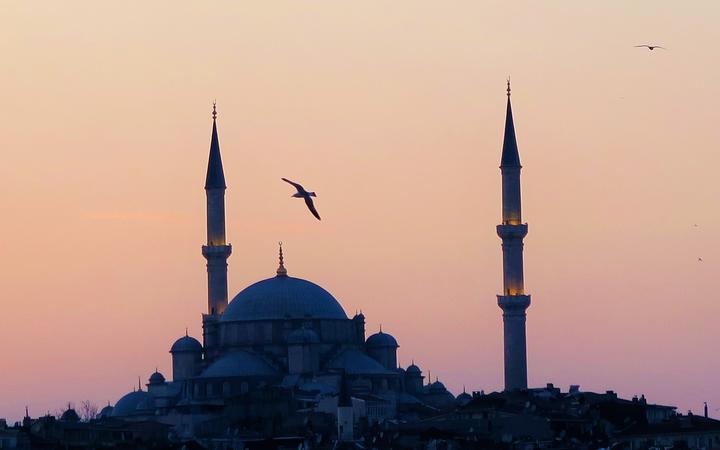 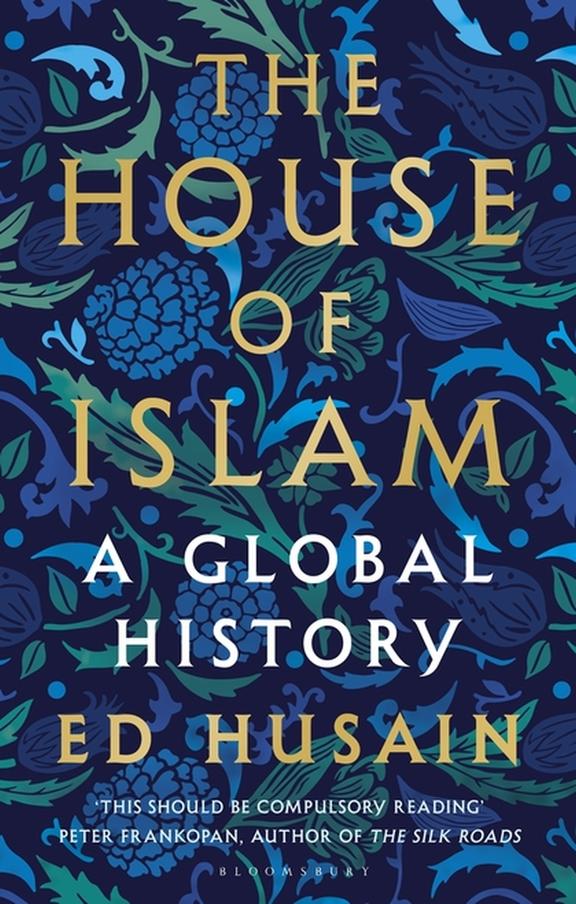 The Guardian called Ed Husain’s first book, The Islamist, ‘a wake-up call to monocultural Britain’. In his new title, The House of Islam, Husain, a former Islamic radical, sets out the fundamentals of the religion and argues that it must fight its enemies from within if it is to resist successfully accusations from without of inherent violence and extremism. 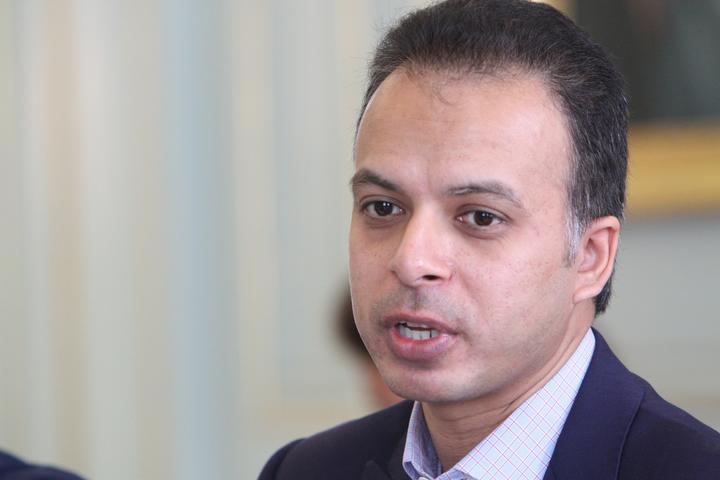 Ed Husain is the author of The Islamist, a memoir of his time inside radical Islam. He now advises governments and political leaders on Islam and is well known for his journalism and media appearances. His latest book is The House of Islam.