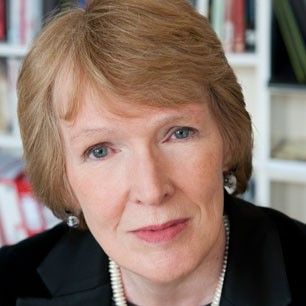 The eminent historian Professor Margaret MacMillan explores the origins of the First World War, and the contemporary parallels to what happened a century ago. With Kate Hunter in the chair, this session was recorded at the 2014 NZ Festival's Writers and Readers Week.

“The story of Europe’s diplomatic meltdown has never been better told,” said The Spectator of Margaret MacMillan’s award-winning book Peacemakers: The Paris Conference 1919 and its Attempt to End the War. The Professor of International History and warden of St Antony’s College, Oxford discusses her latest book – The War that Ended Peace: How Europe Abandoned Peace for the First World War – with Kate Hunter. Former USA Secretary of State Madeleine Albright described it as “one of the finest books I have ever read on the causes of World War I.”