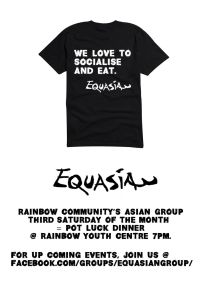 The Aids Foundation says more Asians than ever, are represented in the latest figures for HIV in New Zealand. This comes as a new group for just such people is established in Auckland. It’s calling itself “Equasion”.

This really is a story about a minority group within a minority group, the Lesbian, Gay, Bisexual, Transgender, Intersex community, Queer Community. Or “LGBTIQ”. Equasian was formed after a group of young Asians got together following this year’s Pride festival in Auckland.

In 2013, twenty-seven Asian men were diagnosed with HIV in New Zealand, that’s almost a quarter of the year’s total. David Ting says there is a danger that the Asian people within the LGBTIQ community are marginalised, and Shaun Robinson says the Aids Foundation needs to focus more attention on supporting them.

Shaun says if people are struggling to be open about their sexual identity, then it‘s much harder to get information to them. Equasian says it’s reaching its community through its Facebook Page, and plans to open a new website where people can be anonymous. Equasian also encourages members to get together for regular social events, but that is often hard for them to do. 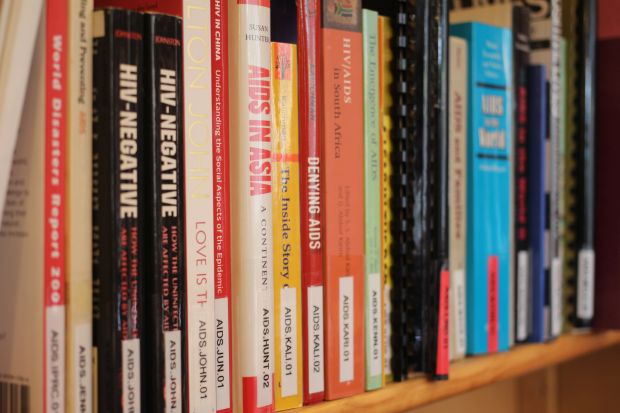