The Weekend with Emile Donovan for Saturday 17 January 2015

08:13 Startups: beyond the beginning

What do Startups need to thrive and survive? We speak to Startup creators and supporters Masha Kupriyenko (In Good Company), Silvia Zuur (Enspiral and Chalkle), Matt Kennedy (Twingl and Trailblazer), and investor Dave Moskovitz. 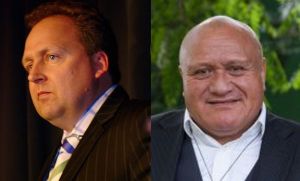 Radio New Zealand's reporter for the region Peter Fowler explains what he sees as the two biggest stories happening in Hawkes Bay and Gisborne.

Studies have shown allergies can progress from one form to another in what has been dubbed the 'atopic march' something about a quarter of children in the Western world are affected by. Children with a skin allergy or eczema for instance are more likely to go on to have asthma and hay fever.

Anecdotally, lots of people are saying this summer has been atrocious for hay fever. However, some people, including doctors disagree. For them every summer is bad.

The Weekend’s gardening series wraps up with a conversation about foraging, which could be argued is the opposite of gardening.

The Grenells are bursting with musical talent. We talk to dad John Grenell and his children Amiria, Denver, Oakley, and Redford about their careers and growing up on the Grenell family farm. 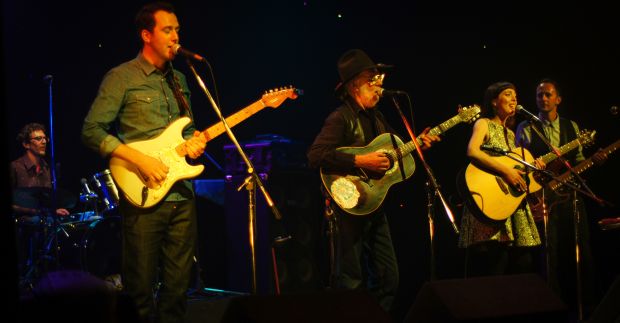 The Grenell family in concert at the Nelson Arts Festival 2014. Credit: Talitha Walterfang

Armando Castellanos has spent years studying the Andean bespectacled bear and the Mountain tapir.  He's set up the Andean Bear Conservation Project to help pay for his research and he also hopes tourists will want to come and pay to see his satellite collared bears and tapirs in the wild.

Airbnb is a travel phenomenon. Kiwis have proved keen to sign on, either by offering their homes to overseas travellers though the website, or booking accommodation for their travels in peoples' homes rather than hostels and hotels. It’s a handy site for people wanting to make some cash from their spare rooms. But how does Airbnb ensure the safety of its hosts and travellers? We also talk to Laura Tulloch who runs a facebook page and support network for New Zealanders who are opening up their homes to visitors under the Airbnb umbrella.

We're in Malaysia to hear about desperate efforts there to save the endangered Malayan tiger from poachers and habitat destruction. Lynn Freeman joins members of the WWF Malayan Tiger Conservation Project as they talk about not losing hope as tiger numbers decline and position the all important camera traps to identify poachers. They even come across fresh tiger paw prints.

Jeremy Taylor drops by to talk about the book for Germinal Press he's writing ahead of the Rugby World Cup.