'13 Minutes to the Moon': the moon landing reconsidered

Almost 50 years ago, in July 1969, the US astronauts Michael Collins, Buzz Aldrin and Neil Armstrong went to the Moon on Apollo 11 and then all safely came back to Earth again. 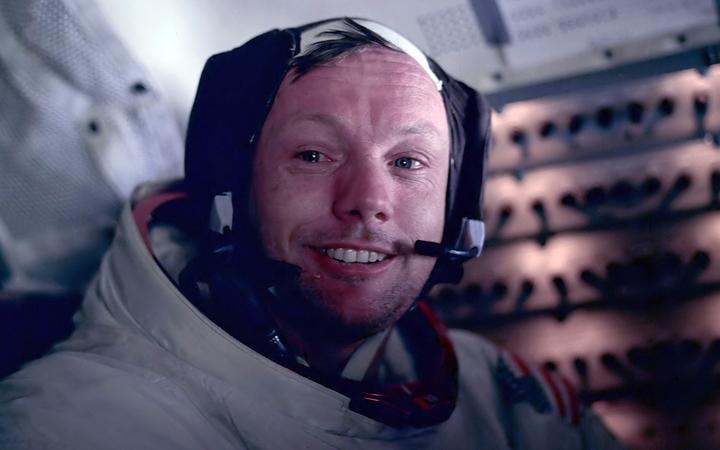 It was a round trip of more than 760,000 kms and it was all achieved using computers and navigational technology we'd laugh at today. No wonder it's still hailed as one of the greatest achievements in human history.

Now a new BBC series called '13 Minutes To The Moon' reconsiders the moon landing. And using gripping old audio and interviews with astronauts, scientists, engineers and Mission Control staff, it takes you inside the historic mission and shows how close it came to failure. 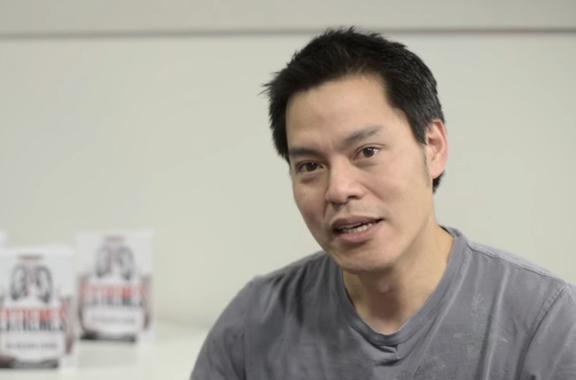 We play some of Episode 1 of '13 Minutes to the Moon' called 'We Choose to Go' and speak to the show's host Kevin Fong who wanted to be an astronaut, worked for NASA, and says his interest in space travel inspired his career in science and medicine.

'13 Minutes to the Moon' is presented by Kevin Fong and produced by Andrew Luck-Baker for the BBC World Service.

Fong wasn't even alive at the time of the moon landing in 1969, but he was fascinated by space and of course he heard all about it and followed other Apollo missions as a child. He's now an anaethasist and once applied to be an astronaut and also worked for NASA for a while.

“It's without doubt one of the if not the most impressive feats of exploration in the history of our species, you can't say otherwise really, no one else has done that.

“No human being has ever travelled faster or further and it was really a watershed moment in history, which saw us come together as a crew of people to achieve this hugely complex task in an amazingly short period of time.

"Someone once said of Neil Armstrong that he is one of the few figures of the 20th century who has an outside chance of being remembered in the 30th century. And I think that tells you everything,” Fong told Richard Scott.

There just one episode out so far in the 12-episode series. A new one comes out each Monday and the final episode is going to coincide with the actual 50th anniversary of the moon landing on the 20 July.

Arty party: 'Studio 360' on life as an opera extra

'Studio 360' is a show about culture and the arts featuring stories about, and interviews with, the people writing or making some of the biggest plays, books, shows, dance, films, and music. 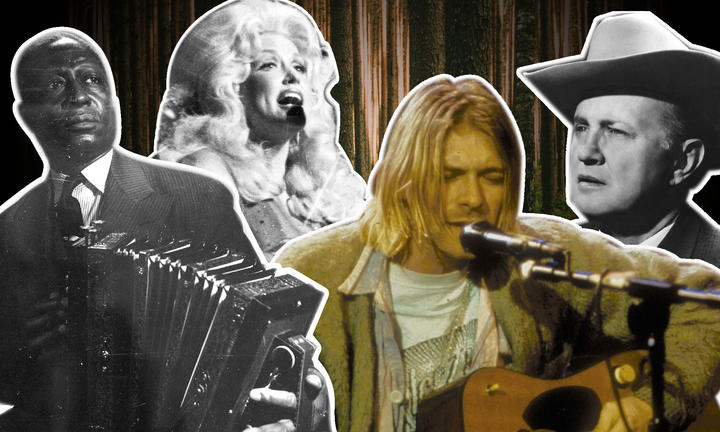 Listener Ian Henderson tipped me off to it by emailing pods@rnz.co.nz and says 'Studio 360' is one of his favourite shows.

Ian highlighted a recent episode all about the old folk song and murder ballad "In the Pines": it's been covered more than 200 times by artists including Lead Belly and by Kurt Cobain and Nirvana on their MTV Unplugged album from 1993.

I share another 'Studio 360' story featured in that same episode, with host Kurt Andersen introducing us to Iggy Berlin and his life as an opera extra, or supernumerary.

'Studio 360 with Kurt Andersen' is produced by PRI/PRX and Slate and we feature some of an episode called "Daveed Diggs and Suzan-Lori Parks, 'In the Pines' and supernumeraries". With thanks to Jocelyn Gonzales and Kathleen Unwin for their help sharing that too!

Nothing but the truth? 'Running from COPS'

COPS is the longest running reality show in TV history. The format's simple. Cameras follow police officers on the beat as they catch and arrest baddies and suspected criminals.

Thirty seasons in there's now more than 1000 episodes, a new half hour show comes out every week, and repeats play everywhere TV is watched.

But is the 'reality' this pioneering show presents a true, fair and accurate picture?

Well not so much, according to Dan Taberski and his Headlong team. They follow the wildly popular 'Missing Richard Simmons' and last year's 'Surviving Y2K'  with the final part of the Headlong trilogy called 'Running From COPS'.

We play some of episode 1 'The One-Celled Amoeba' from 'Running from COPS', hosted by Dan Taberski and produced by Henry Molofsky.

Receiving a diagnosis that you or someone you care about is on the autism spectrum is a lot to process and get your head around; for families, loved ones, and for the autistic person themselves.

Fiona Churchman and Travis Saunders got the news about their son Patch when he was just a toddler. Patch is now a 9-year-old and in 'The Parenting Spectrum' Fiona and Travis explore what autism is and what Patch's experiences have taught them. In the process they build up a picture of the things they wish they'd known when Patch first got his diagnosis.

Most of the people they speak to on the show have an autism diagnosis themselves, so often-overlooked perspectives are kept in the foreground. And although the overall tone's inspiring and positive, Fiona and Travis haven't forgotten the hard times when they felt all alone, and at a loss over what to do.

We play some of Episode 1 called 'Diagnosis' from 'The Parenting Spectrum' presented by Travis Saunders and Fiona Churchman, featuring Patch, and produced by Jennifer Lenman for ABC Audio Studios.

50 years on, '13 Minutes to the Moon' reconsiders the moon landing. 'Studio 360' presents the life of an opera extra. 'Running from COPS' asks if the world's longest running reality TV show can really be considered true, fair, and accurate. Finally, 'The Parenting Spectrum' offers insights into living with autism.