'Science Vs': the search for scientific consensus 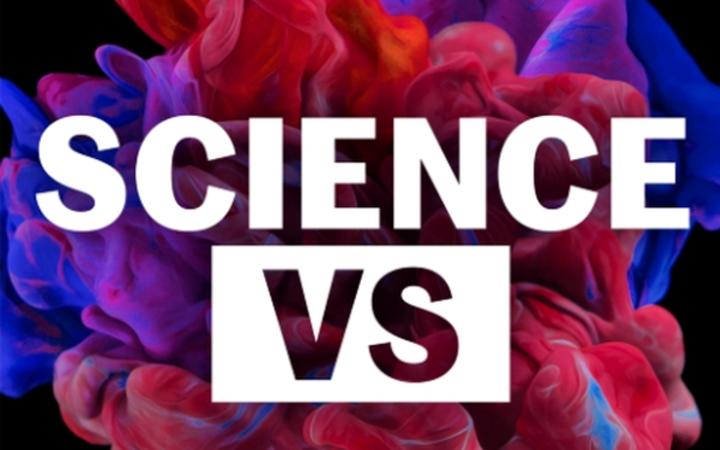 One week, a glass of red wine's good for you: the next week alcohol's giving you cancer.

We're saturated in science news- from gene editing to promising new treatments- these kind of stories have become killer content. But with the rise of fake news, celebrities spouting pseudo-science, and fewer specialist science reporters, there's a lot of noise and a risk that things are getting misreported or misunderstood.

'Science Vs' aims to cut through the trends, the fads and the opinions to get to the real science behind everything from vaccinations to fasting diets.

The host Wendy Zukerman was making the show for the ABC in Australia when someone at the big podcasting studio Gimlet heard it, and whisked her and producer Kaitlyn Sawrey off to make the show in New York.

And when you listen to a few episodes of 'Science Vs' it isn't hard to see why; Wendy is super enthusiastic, sounds chatty and natural, and loves a good pun (and a bad one too!). The show quickly and clearly transports you to the point of what we know- and what we don't- explaining any curly scientific issues in plain language along the way.

Each episode also comes with a transcript and citations of all the studies they've used, so you can check them out and read things for yourself. And it doesn't shy away from some big and potentially controversial subjects, including organic food, vaccinations, antidepressant use, veganism, and alcohol.

We play an excerpt of the Science Vs episode 'Fasting Diets:  What's The Skinny?' from Gimlet Media (produced by Kaitlyn Sawrey and Wendy Zukerman with help from Michelle Dang, Rose Rimler, and Meryl Horn and edited by Blythe Terrell, Caitlin Kenney and Annie-Rose Strasser), and speak to Wendy Zukerman about how the show's made and how the move to Gimlet went down. 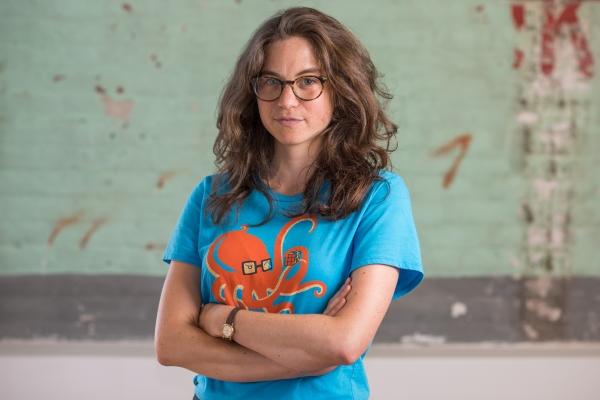 What's On Your Headphones? Wendy Zukerman of Science Vs' podcast recommendations

Toxic tech? 'A Job For The Boys' 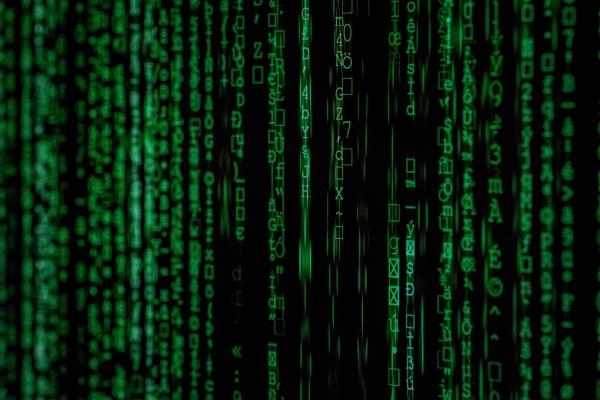 How did the tech sector get so blokey?!

Back in the industry's early days, about 80 percent of all computer programmers were women, but then things started to change. Fast forward to today, and less than 20 percent of those employed in the tech industry are female, people are protesting about sexism and toxic work cultures ,and there's a widely acknowledged lack of opportunities for women.

So why has all this happened? What are some of the consequences of having so few women in the sector? And what's being done to change things? These are some of the questions Mary Ann Sieghart tries to answer in 'A Job For The Boys', a BBC Radio 4 documentary produced by Sarah Bowen. 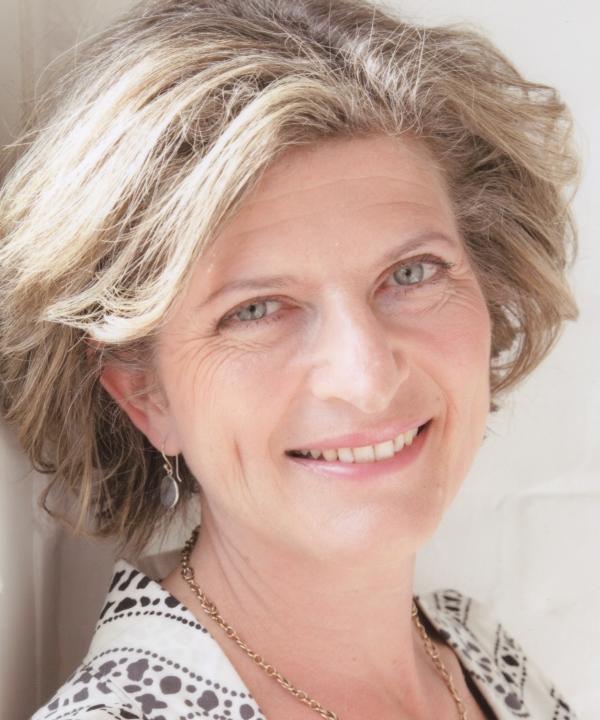 Homeless in Googleville: 'The Intersection' 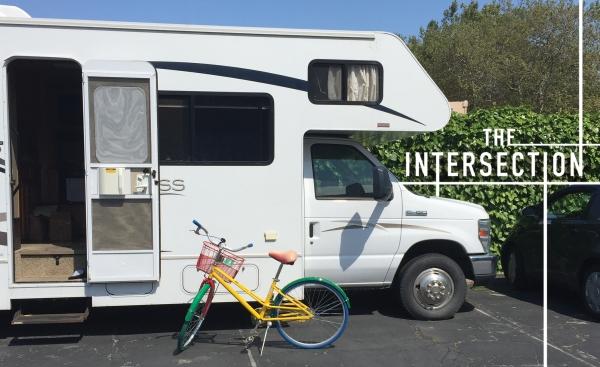 Silicon Valley and the big tech companies are having a major influence on life in the Bay Area in and around San Francisco in California; shaping transport options, changing neighbourhoods, and fuelling a booming property market.

'The Intersection' uses two street corners in the region as a way of exploring these changes, and meeting some of the real people behind the headlines.

Season 1 took a streer corner in the Tenderloin district of San Francisco and met characters experiencing homelessness, poverty and drug addiction. Season 2 journeys 60 kilometres south east to Silicon Valley to spend a year and a half recording on another, seemingly very different, street corner. This one near Google's HQ in Mountain View, California in an area that's been transformed from farmland to boomtown in just a few decades.

Searching for scientific consensus on 'Science Vs', investigating the male domination of the tech industry in 'A Job For The Boys', and 'The Intersection' records life from a street corner in Silicon Valley.