The Podcast Hour for Saturday 20 October 2018

The Podcast Hour for Saturday 20 October 2018

The Leonard Cohen song 'Hallelujah' took years to write, once had as many as 80 verses and was practically ignored when it first came out 34 years ago.

But Bob Dylan was a fan, and after John Cale - formerly of the Velvet Underground - recorded a cover version, a little-known musician called Jeff Buckley heard it.

Since then, 'Hallelujah' has been covered in many different languages by hundreds of artists including Willie Nelson. Bon Jovi, k.d. lang, and Justin Timberlake.

The BBC Radio 4 series Soul Music tells stories about the emotional impact of songs and is now into its 26th series.

The Hallelujah episode of Soul Music was produced by Sara Conkey.

Soul Music has told stories about well over 100 songs already so plenty more to listen to.

He's played in the NBA, and stands over 2 metres tall in his socks, but Paul Shirley isn't your typical basketball jock.

For starters he's a talented writer, doesn't take himself too seriously, and was a self-confessed late bloomer who had limited early success with the ladies.

Perhaps it's this modest tone that makes his podcast 'Stories I Tell on Dates', based on his book of the same name that came out last year, so endearing. And his deadpan delivery, goofy sound design, and sense of humour probably help too!

'Stories I Tell on Dates' by Paul Shirley is produced by Lunch Break Entertainment.

Loving letters: Dispatch to A Friend

Annie emailed pods@rnz.co.nz to recommended the Australian podcast, Dispatch To A Friend. Annie says in her email that somebody's described the podcast as like "...a hot cup of tea, blanket, crackling fire and a warm hug all wrapped up together" - not to mention you learn some interesting bits and bobs along the way.' Thanks Annie!

Dispatch To A Friend involves real-life friends Gillian Bell and Annabelle Hickson reading out the letters they send to each other in a simple celebration of their friendship. It's kind, warm, gentle and supportive: all those things that good friendships should be.

As Annabelle wrote in an email "We wanted to create a podcast that was joyful. Not at all about self help or crime investigation. Just something to celebrate the ordinary pleasures of daily life and friendship." 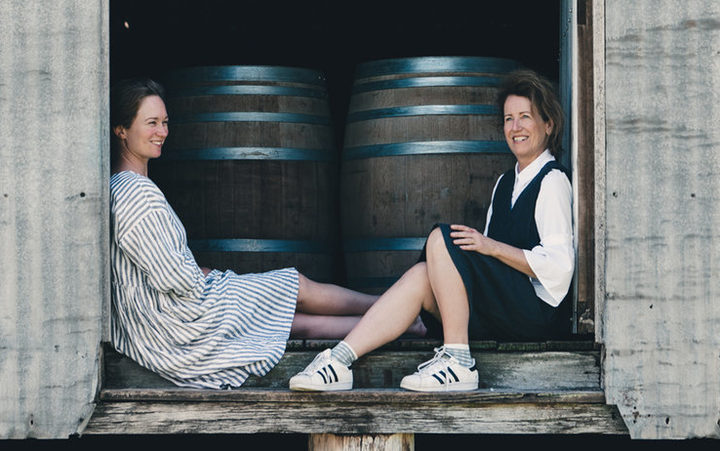 Radio Atlas is an online hub of subtitled audio documentaries for English speakers. It works by displaying subtitles on your smartphone screen that are in synch with the audio.

English radio producer Eleanor McDowall started up Radio Atlas and runs it in her spare time. 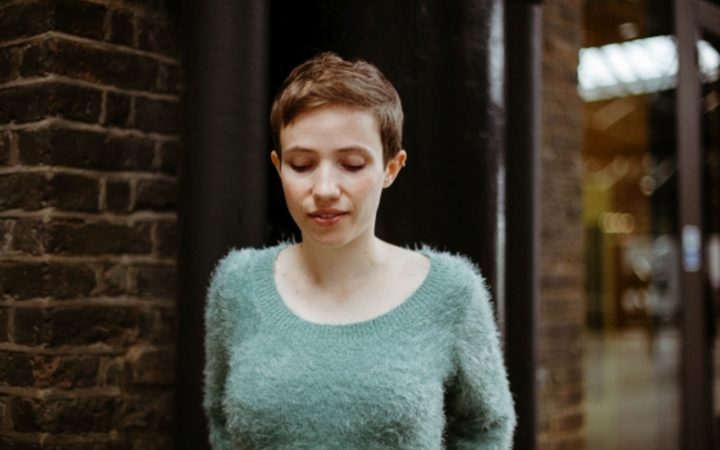 She also produces Short Cuts, a popular and award-winning short documentary show from the BBC that's presented by the writer and comedian Josie Long.

Eleanor is involved with animated radio and with 'collective listening' projects like a cinema for listening called Soundhouse that's been putting events on at the Barbican in London over the past few months.

If you are a Radio Atlas newbie, Eleanor recommends starting with The Pep Talk, Writer and The Double. 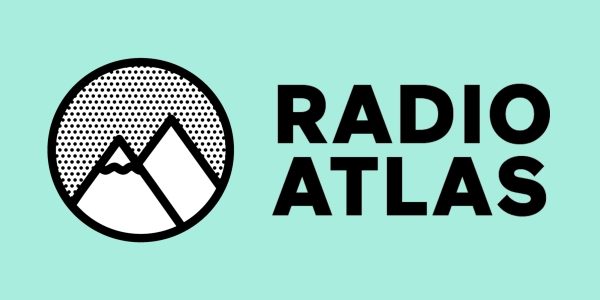