The Podcast Hour for Saturday 27 October 2018

The Podcast Hour for Saturday 27 October 2018

Stripy love letter: Out Of Line. Household Name: how the US President made us eat more pizza. Dirt Church Radio: trail running nirvana, and improvised storytelling with The Bear Pack.

Stripy love letter: Out Of Line 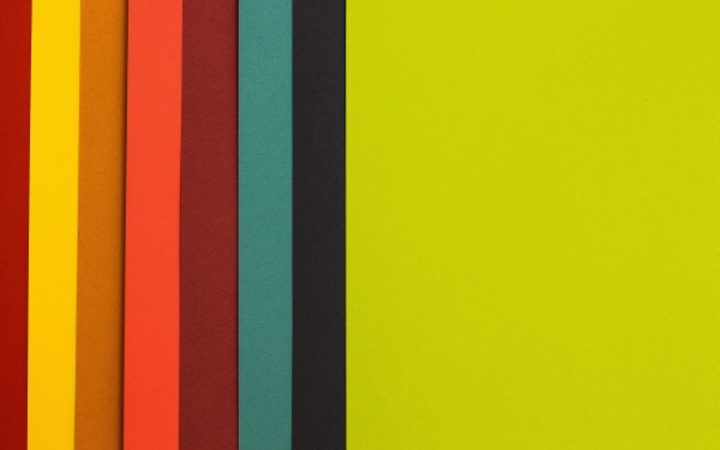 From zebra crossings to prison uniforms, from Where's Wally? to the Breton shirt, stripes have always had a knack for grabbing our attention.

In a BBC documentary called 'Out of Line', graphic designer Teresa Monachino shares her love of the horizontal line. Produced by Mair Bosworth for BBC Radio 4.

Household Name: how the US President made us eat more pizza

'Household Name' takes some of the biggest names in business- global giants like Starbucks and Coca Cola- and uncovers surprising stories from their past.

So way back before he became US President, Donald Trump played a crucial role in selling us more pizza!

Donald and Ivana's Affair (with Pizza Hut) is Episode 2 of Household Name from Business Insider and Stitcher presented by Dan Bobkoff.

But don't get the idea that this podcast is a collection of split times and energy bar reviews and training notes and protein shake recipes and sneaker specifications! Finding passionate, interesting people to talk about the things that give them a buzz is generally a pretty good recipe for audio success. And the feature interviews with runners that are the centrepiece for each Dirt Church radio episode reveal a collection of interesting characters whose paths into trail running have often been long, circuitous and full of ups and downs.

We play some of Episode 7 featuring the American ultramarathon legend Dean Karnazes, and speak to Matt Rayment and journalist Eugene Bingham, the hosts and creators of Dirt Church Radio.

What's On Your Headphones? With Matt Rayment and Eugene Bingham of Dirt Church Radio

Matt and Eugene both regularly listen to The Daily, This American Life, Serial and Radiolab, as well as:

Matt:
Henry & Heidi
The Dollop
Turned out a Punk 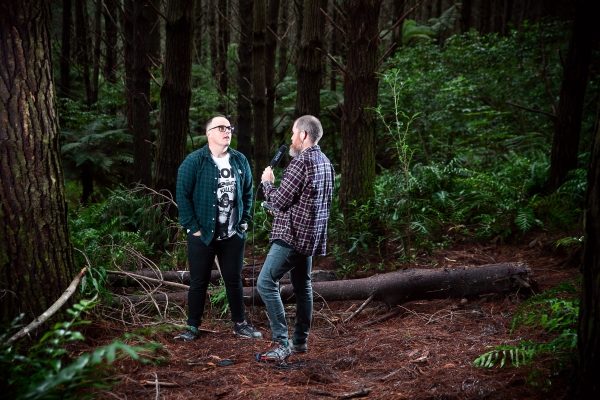 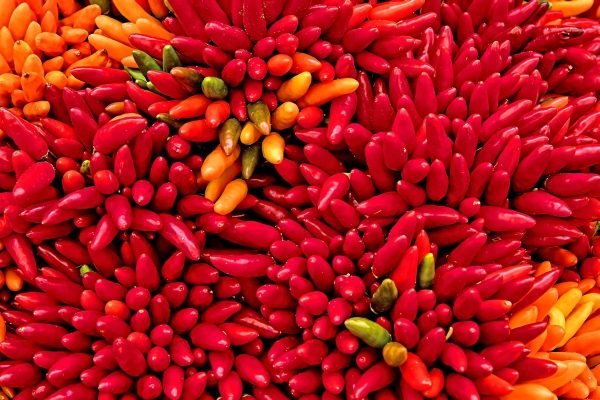 The Australian improv duo The Bear Pack take one random word and use it as the centrepiece for a whole unscripted story.

Steen Raskopoulos and Carlo Ritchie of The Bear Pack bring us some chilli-related chat.