The Podcast Hour for Saturday 1 September 2018

The Podcast Hour for Saturday 1 September 2018

Criminal is a weekly podcast that relates the true stories of people who have "done wrong, been wronged, or got caught somewhere in the middle". 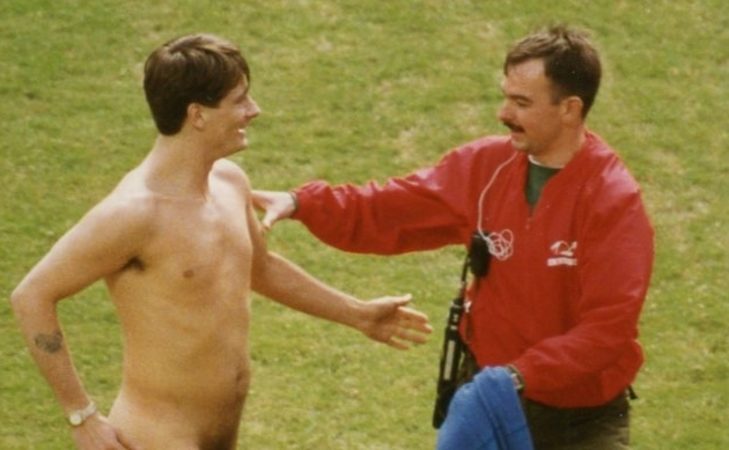 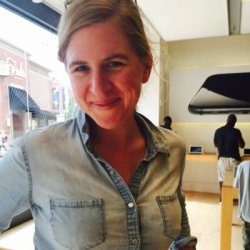 For example, one recent episode called The Job features the powerful story of a man who has to teach himself how to execute people when the state of Oregon reintroduces the death penalty.

Another episode, The Chase – is a more light-hearted story about a man who's been ejected from just about every sporting event in the world for streaking.

In it, Criminal's aptly named host and co-creator Phoebe Judge interviews him and explores his story.

If you're new to the podcast, the Criminal team recommend listening to the following four episodes first: I’m About To Save Your Life, Dropping Like Flies, He’s Neutral and Call Your Mom.

Swipe Left Swipe Left!: a podcast about looking for love

The road to true love isn't always festooned with freshly-cut flowers – it can also be rutted with misfortune and bordered by anxiety, embarrassment, and humiliation...

London-based couple Gavin Wong and Claire Crofton were having way too much fun hearing stories about their single friends' dating exploits to keep them private, so they created the podcast Swipe Left Swipe Left to share them with the world!

Gavin (a New Zealander who works in IT) and Claire (an English radio producer) record and make the show at weekends and in their spare time, and now total strangers are sharing their stories with them, too.

Claire and Gavin talk to Richard Scott about how they make the show - and we tune into an episode called Breaking Point.

Everyone Else - a British independent podcast. It's short, sweet, intimate and beautifully crafted. We really like the episode called 'Anchored', or 'Mae'.

(Note: We played an episode of Everyone Else on The Podcast Hour last week.]

UnFictional from KCRW - crafted documentaries from around the world, including a great recent episode called 'Haunted'.

Dear Sugars from The New York Times is totally different - it's an agony aunt advice programme and a great listen. But no crafting, just letters and empathetic chat.

Re:Sound - Third Coast International Audio Festival (on in Chicago in early October 2018) sources and curates programmes from around the world, always great for discovering new things.

Also in that category is The Digital Human.

Where Should We Begin? - fascinating voyeurism. Listening in to marriage counselling sessions. It's obscene that people consented to this, but it's totally incredible!

Usually when you have to explain a joke to someone, it means that it hasn't really worked. But when you have a trio of clever comedy writers dissecting the jokes in some of the funniest films and TV shows ever made, it's hard not to enjoy the results!

The Rule of Three is a writing principle that suggests that things that come in threes are funnier, more satisfying, and more memorable than other numbers. You'll often hear it being used by politicians in their speeches, and by coaches in their pep talks.

'Rule of Three' is also the name of a podcast hosted by comedy writers Joel Morris and Jason Hazeley where a guest talks about a TV show, film, book, or album that makes them laugh.

So far they are 12 episodes in and have featured things like the TV series Bottom, standup comedian Bill Hicks, the film The Time Bandits, and a good one I've just been listening to about Trading Places, the 1983 comedy film starring Eddie Murphy and Dan Aykroyd.

We feature part of their most recent episode featuring the English comedian and actor Matt Holness who nominates the executive LP version of ''The Album of the Soundtrack of the Trailer of the Film of Monty Python and the Holy Grail'.

Ologies: science with a sense of humour

Each episode takes a different ology, finds a passionate ologist who loves doing it, and then asks them loads of questions.

Alie's really enthusiastic, it's accessible, irreverent, and some of the guests are terrific; 'Ologies' is definitely a science show with a good sense of humour!