The Podcast Hour for Saturday 8 September 2018

The Podcast Hour for Saturday 8 September 2018

If the everyday objects that surround us could speak, then what would they say?

That's the whimsical idea at the centre of 'Everything Is Alive', a show that brings inanimate objects to life, and displays the sometimes surprisingly perceptive inner life of our soft drink cans, bars of soap, and pillows. And some of these things have a lot to say for themselves!

The chatty, charming Maeve is a lamp post living in Brooklyn (and a big Singing In The Rain fan). 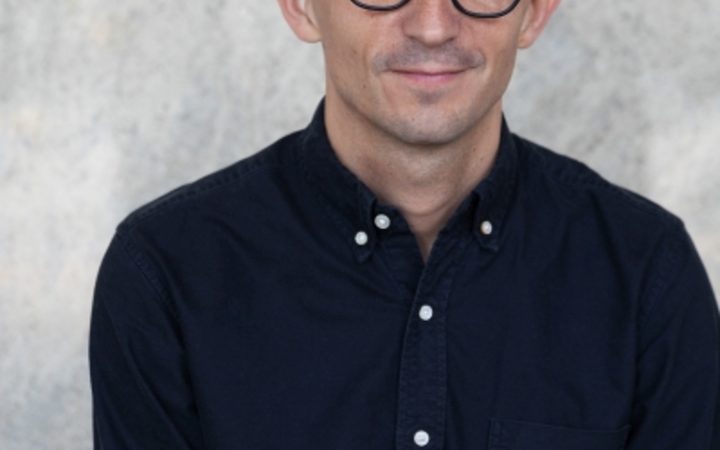 Host Tyler Mahan Coe comes from a well-known country music family, and was working as a professional musician in his father's band, but then the band broke up and he hadn't quite found his niche. But he loves country music, couldn't find any good country podcasts to listen to, so decided he was going to make one himself.

And I do mean 'himself': it's just him doing all the research, the scripting, the editing, the recording, and the sound engineering, learning as he goes. He's 14 episodes in so far and apparently each one takes him about 100 hours to put together. 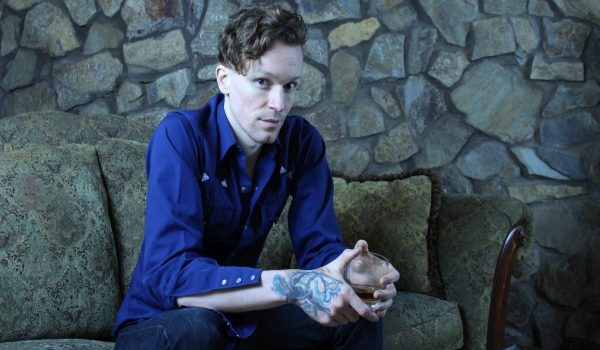 We speak to Tyler about his story, and play a clip from the fourth episode of Cocaine & Rhinestones called 'Bobbie Gentry: Exit Stage Left' which tells the story of Bobbie Gentry and her 1967 track 'Ode to Billie Joe'. The song was originally planned as the B-side of her first solo single, but then musical arranger Jimmie Haskell got involved, introduced some strings, and a massive hit was made.

'The Foreign Desk' is an award-winning show covering big global news stories in a bright and breezy style.

According to its host, the Australian journalist Andrew Mueller, what sets The Foreign Desk apart is a guiding principle of actually speaking to at least one person from the country they're talking about. As Andrew says, "It shouldn't be unusual, but it is".

We play some of a recent primer on the Trump-Kim summit in Singapore called 'Do We Still Need International Summits?': it's a good example of the show's signature style, and also told me all I needed to know about what happened at the summit itself, and the past and the future of these carefully choreographed pieces of political stagecraft.

Have you ever seen a dead body? The Dead Bodies podcast

Have you ever seen a dead body?

That confronting question's the starting point for an Australian podcast called Dead Bodies, which discusses this macabre but fascinating topic.

The two hosts, Dee Dee Dunleavy and Sharnelle Vella, interview people whose lives or work have brought them into contact with the dead, as well as musing on their own experiences. In the process they explore how seeing a dead body can affect us, and what the experience can reveal about our own attitudes to life and mortality.