The Podcast Hour for Saturday 15 September 2018

The Podcast Hour for Saturday 15 September 2018

What Are The Odds? Collecting coincidences. Taringa: learning more about Te Ao Maori (the Maori world). Nocturne tells stories of the night and The Ghibliotheque reviews the works of Studio Ghibli.

What Are The Odds? A radio documentary about coincidence

Even your most stunning slice of serendipity is unlikely to impress David Spiegelhalter, a coincidence collector and Professor of the Public Understanding of Risk at the University of Cambridge. 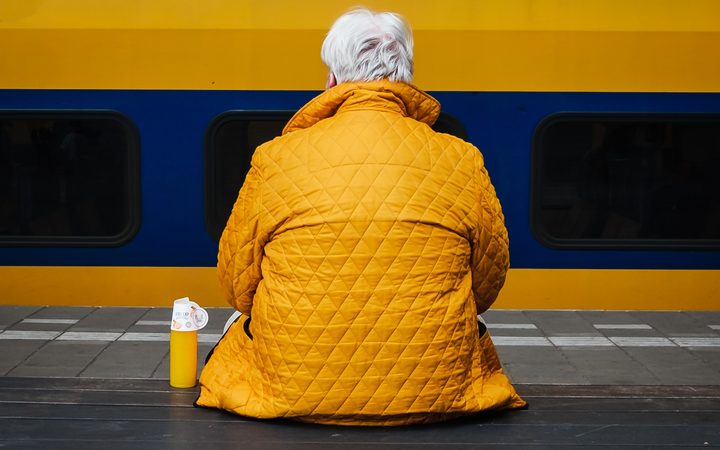 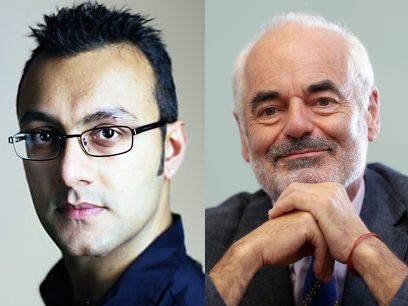 People love coincidences, so often find Spiegelhalter to be a "miserable old git" for questioning their existence, he says in the BBC Radio 4 documentary What Are The Odds?

Humans are "geared up to be pattern-searchers" and we don't like the idea of chance, Spiegelhalter tells presenter Rajesh Mirchandani.

But he is very sceptical of concepts like synchronicity and seriality: "I just believe in the world being a deeply complex unpredictable place in which things happen".

The Podcast Hour's Richard Scott has a good story:

"On a family holiday to Cyprus, the airline lost our bags en route. We went to a local travel agent to sort it all out – and there, lying on the travel agent's desk – was a letter addressed to our old home in Scotland.

"It turned out the travel agent's parents had bought our old home from us. What are the chances of that?"

If you can beat that, Richard wants to hear about it – pods@radionz.co.nz

Bilingual podcast Tāringa, which focuses on te reo Māori comprehension has - in just over a year - built a listenership of more than 21,000 a month. 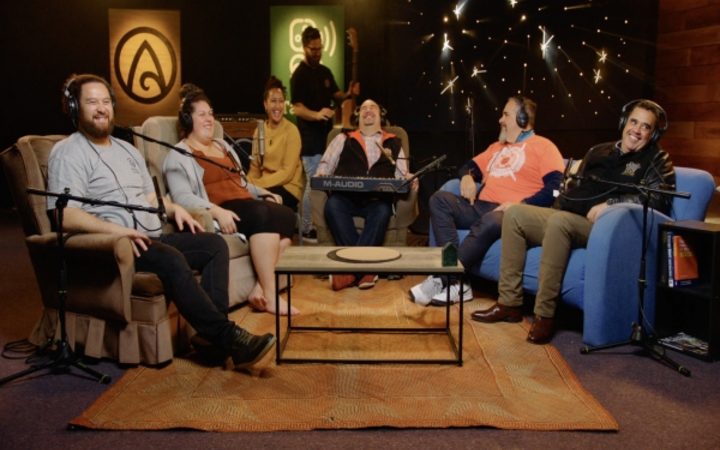 "You should check out the Tāringa podcast out of Te Wānanga o Aotearoa. It's about all things Te Ao Māori, has brilliant hosts and I reckon one of the best NZ podcasts going".

Today we do just that.

Tāringa is a funny, free weekly podcast that launched a little over a year ago.

Hosts Te Puaheiri Snowden and Paraone Gloyne have made around 60 episodes so far, which blend kupu (Māori words), interviews with iwi, information about the history of tikanga (customs and protocols) and re-tellings of traditional stories.

Currently, the weekly podcast gets more than 21,000 listens every month from all over the world, including Guernsey and Bulgaria.

Snowden talks to Richard Scott about how the podcast started, its signature style and what they know about their listeners.

We also play a taster from Episode 47 about the epic story of Māui and his brothers on their famous fishing expedition.

Thanks to Morgan Samuel (aka Soundwave) for helping us out in the studio.

Stories of the night: Nocturne

A nocturne is a piece of music that's inspired by, or which evokes, the night. It's also the name of a podcast I've been enjoying recently that was recommended by Drew Ackerman (or Dearest Scooter) of the unique podcast Sleep With Me who we had on the show a few weeks' back.

Nocturne is made by the independent American audio producer Vanessa Lowe, who's intrigued by how people and places change as day turns into night. As she says 'Do I truly know you if I only know the daytime you?' So here you'll find stories of shift workers and insomniacs, of night adventurers who love having the streets all to themselves, of dreams and sleep anxieties, and of couples who haven't shared a bedroom for years. 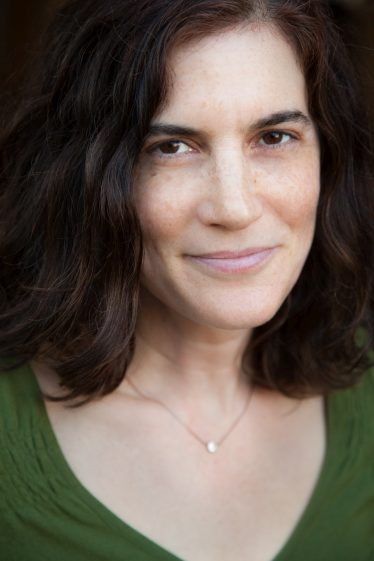 We play excerpts from a couple of stories I've enjoyed recently.

'Blackfish' is all about a Cornish fisherman called Malcolm Saunders who does some of his best work at night, fishing off the coast of the south west of England.

Meanwhile, if you've ever stayed somewhere without power, or just turned off the lights at night so you can light a few candles and enjoy the way it makes the room look different, then you might appreciate 'Candle Hour'. It's the story of writer and journalist Julia Scott who was finding that technology use and 24/7 access to often negative news stories wasn't the best preparation for sleep. So she thought back to the power cuts and snow storms in her childhood decades before, and started a relaxing ritual before bed.

"At night, by candlelight, the world feels enduring, ancient and slow. To sit and stare at a candle is to drop through a portal to a time when firelight was the alpha and omega of our days." - Julia Scott

The Japanese anime studio Studio Ghibli is 33 years old this year, and from Spirited Away to Kiki's Delivery Service, it's responsible for some of the most popular animated films ever made.

Film geek Michael Leader has seen all 20-odd of them, but his colleague Jake Cunningham has hardly seen any. So each week they watch one, share their thoughts about it and some interesting facts about how it was made, and then rank them all from best to worst.

'Ghibliotheque' is a relaxed but informative consideration of the studio's back catalogue, which coincides with a screening of all the Ghibli films on the English digital TV network Film4.