The Podcast Hour for Saturday 22 September 2018

The Podcast Hour for Saturday 22 September 2018

Where Are You Going? Meeting strangers in 11 different cities. How tech's shaping modern life: The Digital Human. Generation X: Beyond Kate. And The Realness: how a blood disease shaped hip hop history.

Where Are You Going? Meeting strangers in 11 cities 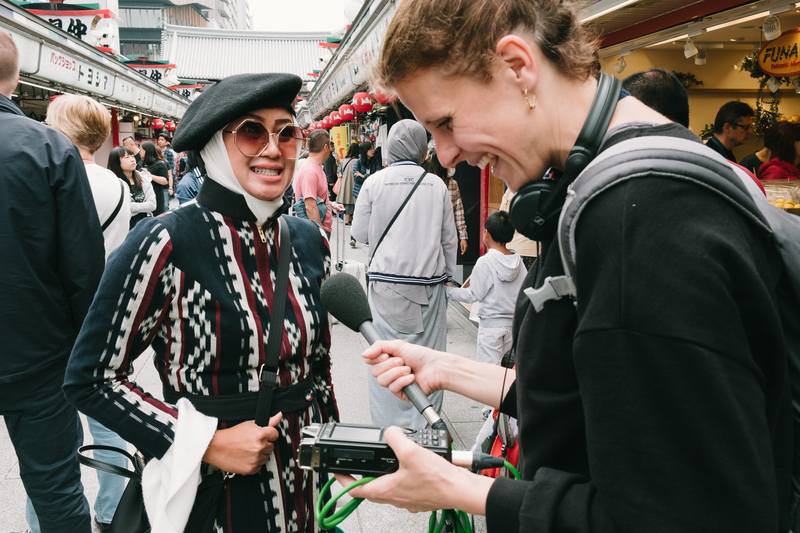 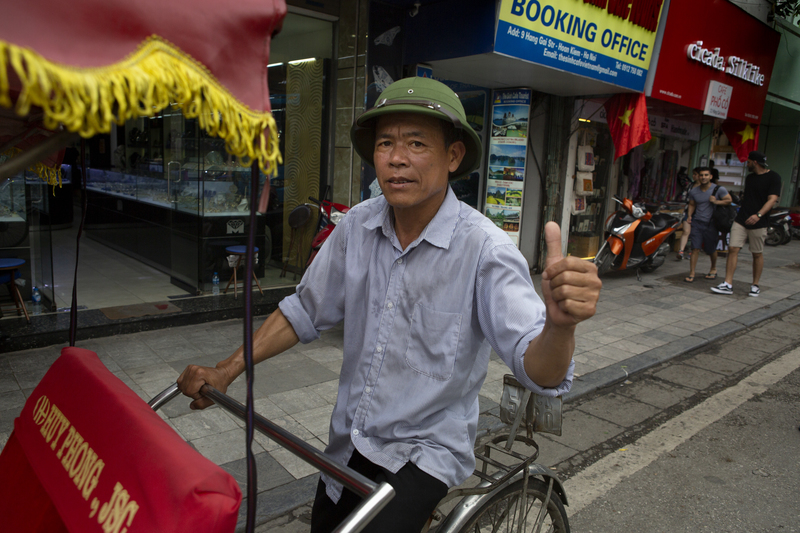 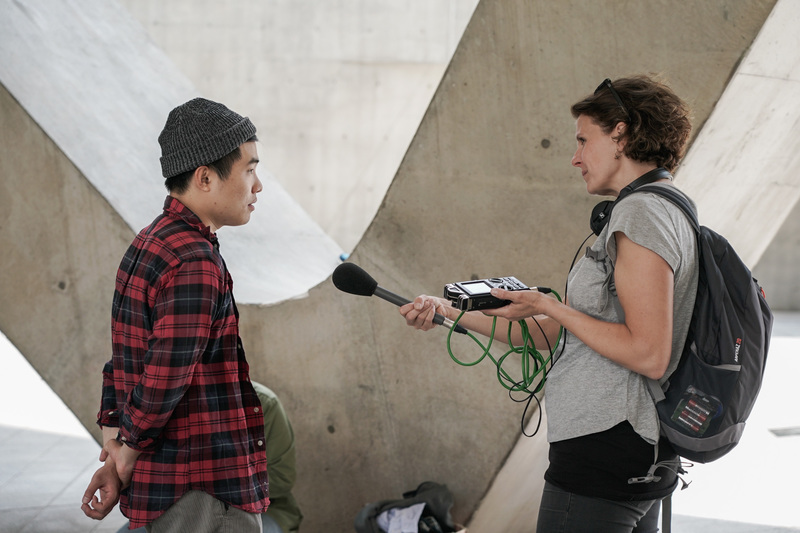 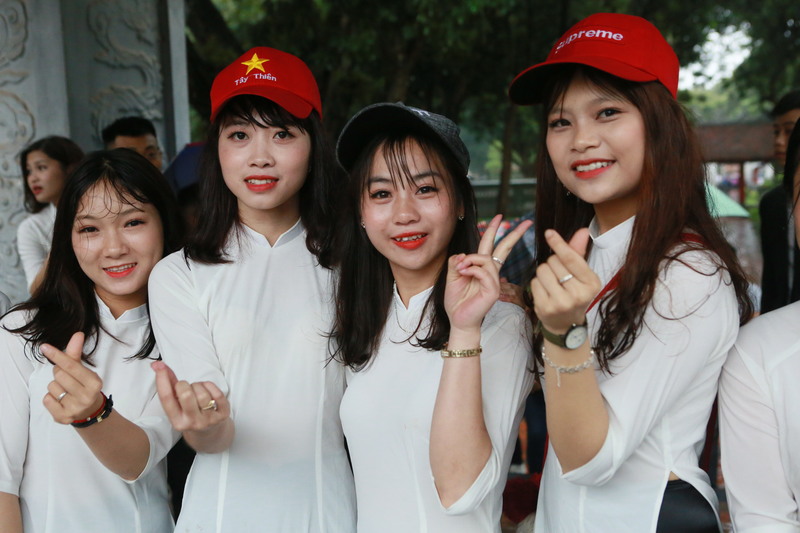 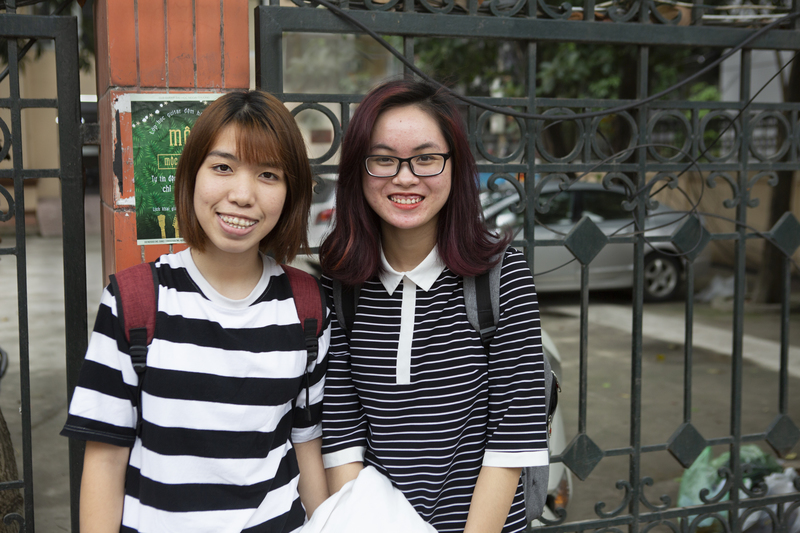 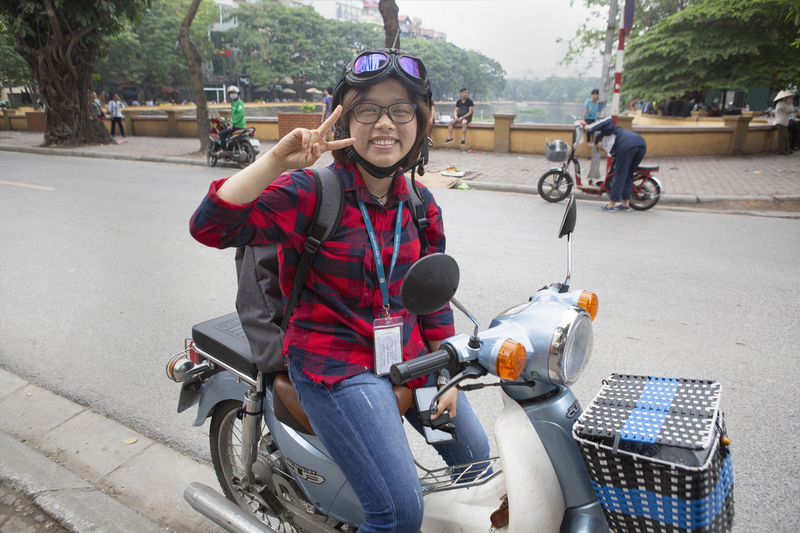 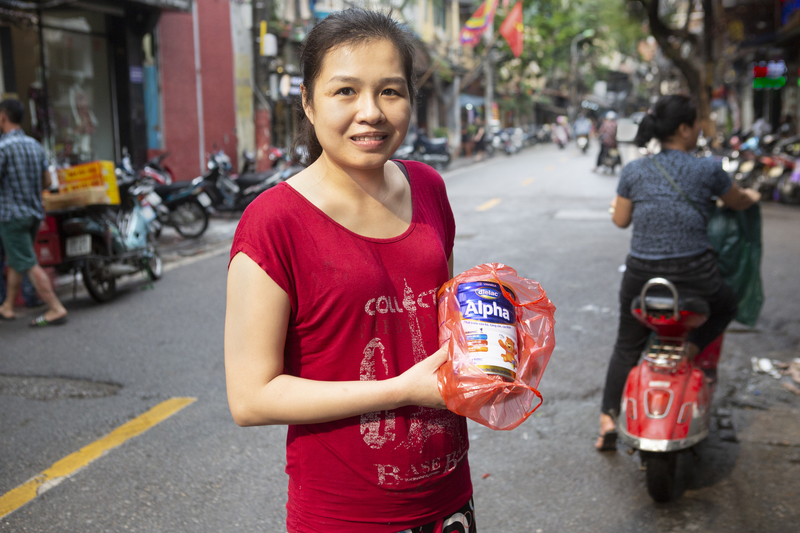 It sounds like quite a simple idea. Go to a city and then start up conversations with passing strangers by asking them one straightforward question: Where Are You Going?

And because of the open-ended nature of the question, and the disarming nature of the person asking it, people do seem to open up and the series- called 'Where Are You Going?'- can take you off in all sorts of unexpected directions.

In the process you get presented with a sound-rich parade of tightly edited stories; some funny, some poignant, some profound. And as these scenes unfold, you get some interesting insights into what it might actually be like to live there.

I started listening to it a couple of years ago when the series opened in New York and Amsterdam. Since then host Catherine Carr's visited a total of 11 cities with the latest season covering South East Asia. She spends a few days in each place, records heaps of material, then edits it all down to about 26 minutes.

We play some of the Hanoi edition and speak to Catherine Carr about that central question, how she asks it, and how people respond (and also about all the amazing stories that don't quite make the cut).  The Hanoi edition of Where Are You Going? presented by Catherine Carr and produced by Jo Coombs of Loftus Media for the BBC World Service.

And you can visit the 10 other cities to feature here now.

How tech is shaping our lives: The Digital Human

The BBC's 'The Digital Human' explores our sometimes troubled relationship with technology, and how it's changing our lives.

In each episode a one word topic (for example Echo, Secrets, Memory, Isolation, Chance) gets explored. And its host, the writer and academic Aleks Krotoski, weaves together personal stories, history, and analysis, with a smart script.

There's 80-odd episodes to choose from, with a new 15th season starting in just a few days. And make no mistake, it's us humans- our stories, our quirks, our behaviour- that take centre stage and not the technology. The show also revels in making surprising connections, between seemingly unrelated things.

'Friction' looks at what could be lost in our seemingly endless quest for a care-free, friction-less life. Starting on a rock face with someone who relies on friction to stay alive, mountaineer Andy Kirkpatrick.

Meanwhile, 'Sin-eaters' looks at the life of the content moderator; they're the people responsible for looking at some of the most horrible stuff on the internet so we don't have to- but at what cost to them and their lives?

Friction and Sin-eaters from the BBC's The Digital Human are presented by Aleks Krotoski and produced by Peter McManus for BBC Radio 4.

'Beyond Kate' marks the 125th anniversary of the suffrage petition, and the decision to allow women in New Zealand to vote.

RNZ's Sonia Sly tells the story of how this momentous decision was reached, and reviews its legacy today. In the process, she also unearths some of the personal histories of the 25,000-plus women who put their names to the suffrage petition presented to Parliament in 1893.

You can listen to the first episode of 'Beyond Kate' here and you can find later episodes here.

The Realness: how a blood disease shaped hip hop history

The rapper Prodigy and his collaborator Havoc came to fame in the 1990s as the influential US rap duo Mobb Deep with songs like "Shook Ones (Part II)", and their classic 1995 album 'The Infamous'.

But Prodigy also suffered from sickle cell anaemia, an inherited blood disorder that affects more than 4 million people worldwide. Prodigy died from complications related to the disease in June 2017 and in 'The Realness' from WNYC, hosts and health reporters Mary Harris and Christopher Johnson look at the impact of sickle cell on Prodigy's life, and on Mobb Deep's music.

We play an excerpt from Episode 1 of The Realness called "This Sunny Day Right Here", presented by Mary Harris and Christopher M. Johnson for WNYC Studios.