The Podcast Hour for Saturday 25 August 2018

The Podcast Hour for Saturday 25 August 2018 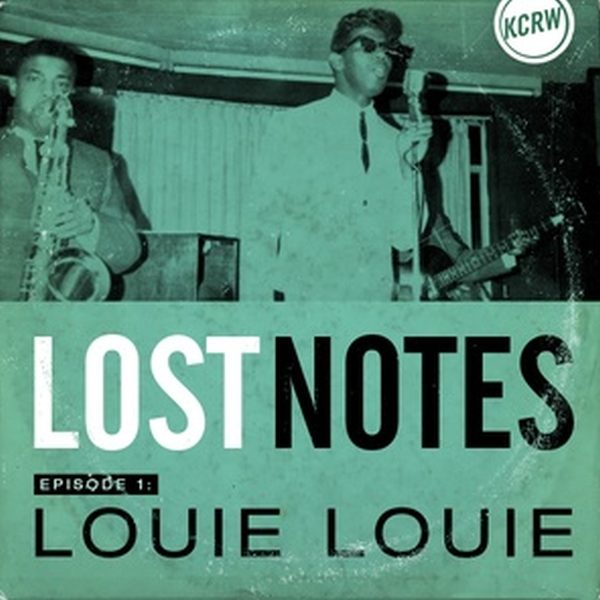 The Kingsmen's 1963 anthem 'Louie Louie' has become a soundtrack to raucous parties and good times; you might even remember John Belushi beerily belting it out with the other frat boys in the 1978 film Animal House.

You can try to tell what the lyrics say- like the FBI did when it investigated the song for obscenity- but you'll probably fail! And don't assume that The Kingsmen actually wrote the track.

It was written by Los Angeles-based musician and songwriter Richard Berry in 1955 and he released his version of the song in 1957. It was regional hit on the West Cost of the US and he did well from the song, but by the end of the fifties Berry was broke and needed money to get married, and so he sold his publishing, including 'Louie Louie', for $750 to a record label boss.

'Louie Louie' went on to become one of the most recorded songs in history earning millions in royalties. 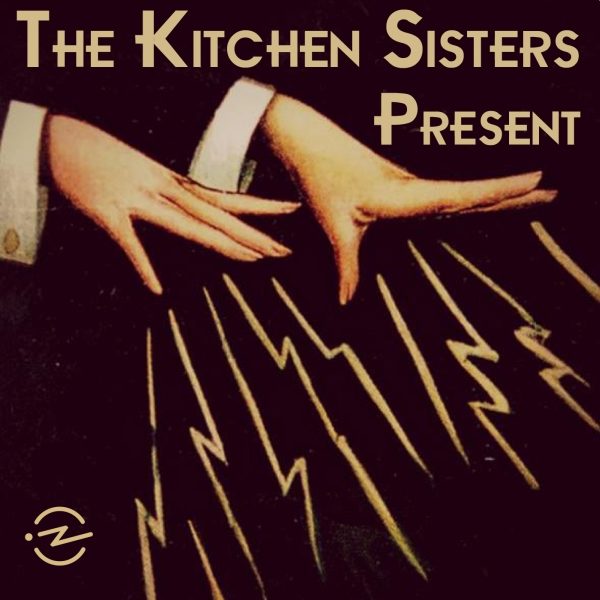 The audio producing duo The Kitchen Sisters started working together on a live local radio show in California back in the late 1970s.

Since then Nikki Silva and Davia Nelson have made about 500 audio documentaries together, covering topics from space food to Spanish shepherds, from kimchi to the recording of Prince's album 'Purple Rain'.

Their work's appeared all over the world, including on the US public broadcasting service NPR, the BBC, the ABC in Australia,  RNZ, and more recently on the Radiotopia podcasting network.

And over the decades they've refined their distinctive style; it's audio rich, full of found sounds, voicemail messages, and music, it's mainly recorded in the field, not in the studio, and there's not that much of them in their stories.

We play a selection of The Kitchen Sisters' work, including Operation Hummus which tells the story of the cultural and political battle over the origins of a simple chickpea dish. Also Chicken Pills, which highlights some potentially dangerous beauty practices in Jamaica, and how some people will stop at nothing in the quest for a perfect body.

And we speak to The Kitchen Sisters' Davia Nelson about how they find their stories, the emergence of their signature storytelling style, and how podcasting is changing the way they connect with a new generation of listeners.

Everyone Else: capturing chance encounters in a podcast 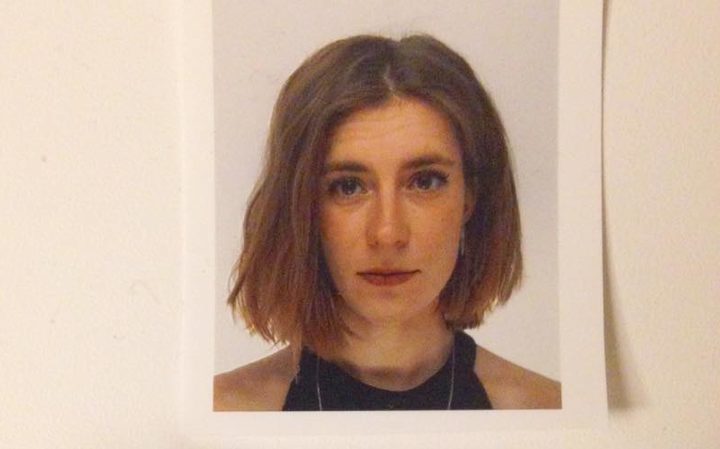 Eva Krysiak, creator of the photographic podcast Everyone Else Photo: Eva Krysiak / Facebook

Most of us let random, interesting-looking strangers walk on by - but not so Eva Krysiak.

The English audio producer and self-confessed 'nosey parker' stops people on the street to ask if they have a story to share and are willing to have their photo taken.

What started as a photography project has now become the award-winning 'photographic podcast' Everyone Else. 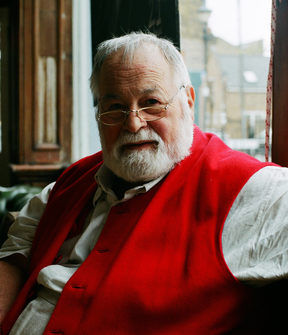 John, the star of 'Pandora' - an episode of the podcast Everyone Else Photo: Tori Ferenc / www.toriferenc.com

Like a game of story roulette, Eva's chance encounters sometimes yield narrative gold - such as with the episode Pandora in which a man called John recounts his meeting with Hollywood star Louise Brooks.

Although Eva edits her own voice out of the interviews, if you listen to a few you can tell she enjoys the sound design part of the process - creating pace and mood with audio effects, quick cuts, music and woozy distortions.