Come to me, to Te Papa-O-Rotu to the unstirred current, to the pillow that falls not and to the undisturbed sleep. Although I am small, I have teeth.

Ngai te Rangi, Ngāti Pōrou Anglican Priest Chris Huriwai describes it as a “burning bush” moment when  he attended a tangi and no-one turned up. It’s part of what made him want to become ordained which, he did when he was 23. That was 4 years ago. Last week he left for a hui in America before he makes his way to Jerusalem for an exchange with a Theological College. Maraea Rakuraku caught up with him post-karakia at Te Poho o Rawiri Pa, Gisborne.

It doesn’t matter how fit a person is. If they don’t have the right attitude and the right heart and the right psychology to be out at sea…because we have to depend on eachother. Our lives are literally in eachothers hands. We have to get along, genuinely get along…. and it’s a tight fit community and it’s a good metaphor for just life in general. Nurturing your relationships. Making sure they’re healthy and that you’re ready to pull someone out, if metaphorically, they’ve fallen into the seas. It’s just being there for one another. It’s just a great message. How are we going to take care of the earth if we can’t take care of eachother? 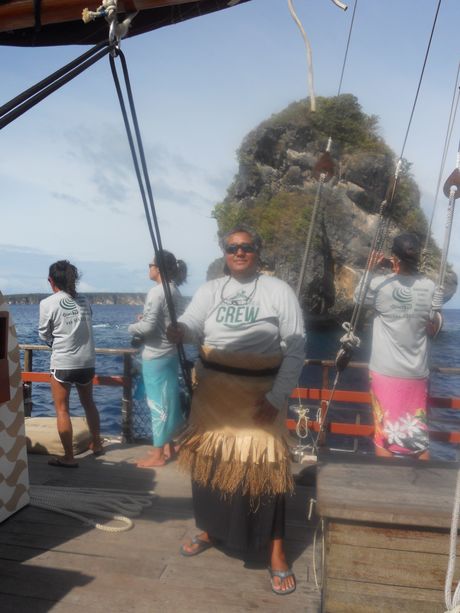 Waka, Hōkūle’a and Hikianalia comprise part of the fleet of the Polynesian Voyaging Society that is the Mālama Honua Worldwide voyage that, started in 2013 and will end in 2017. Tongan, Samoan Kat Lobendahn and Hawai’ian, Tongan Moani Keala Keliikuli Heimuli crewed legs of the journey from American Samoa in October 2014. A few weeks ago, Maraea Rakuraku met with them in Wellington prior to the arrival of the waka in Aotearoa. 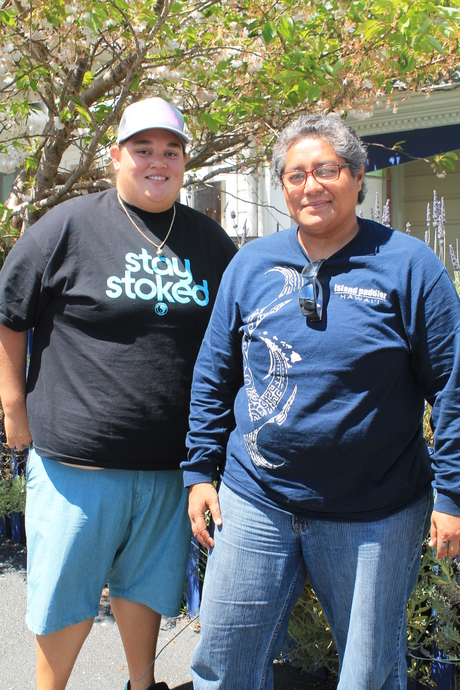 If the basis of Te Ao Māori is whanaungatanga (family) and manaaki ki te tangata (looking after people), how does that translate when there are numerous horror stories about what our Gay, Lesbian, Bi-Sexual and Transgender (GLBT) whanaunga are subjected too on our marae and during tangihanga? David Kukutai Jones nō Ngāti Mahanga, Chairperson of Hui Takataapui 2014 is in conversation with Maraea Rakuraku relaying some of the experiences of the GLBT community. 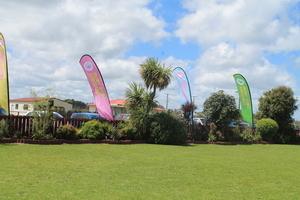 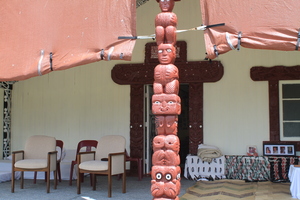 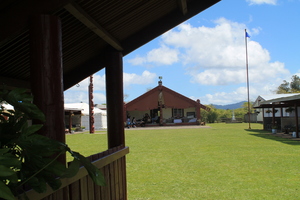 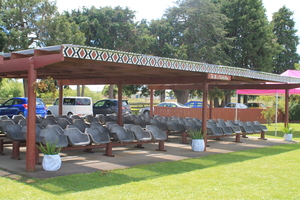 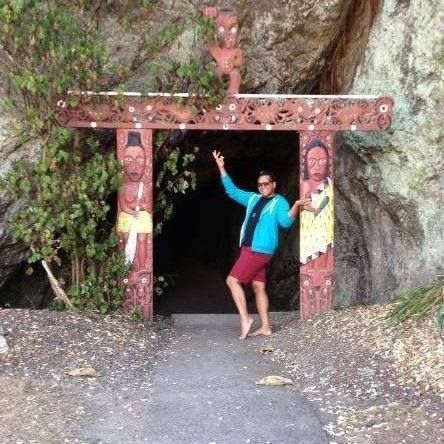