Leonie Matoe grew up in a whanau environment that fostered healthy living. As the youngest of four Leonie and her siblings, one of which is international netballer Debbie Fuller (nee Matoe) lead active lifestyles today. But for many years Leonie thought that a healthy mind and body came from joining a Gym. As Managing Director of Toi Tangata, Leonie encourages whanau to recognise their core māori values when it comes to exercise and nutrition, walk around your maunga (mountain), grow maara kai (gardens) and learn how our tupuna (ancestors) lead physically enriching lives,  she explains the organisations holistic approach with Justine Murray.

I think for a very long time we got caught up in, I myself got caught up in it too, this idea that health and well-being belongs in a gym, or belongs in these institutions that borrow these foreign concepts from overseas and we just got really hoha with that. It’s like come on, we were  recognised as the most lean, mean māori population on the planet by early enthnographers and observers. So what were some of the things that our tupuna were drawing on then and how can make that inspire and reconnect our people?”

In 1982, Sir Tamati Muturangi Reedy was in Alabama, USA when he presented a lecture about Te ao māori (the māori world) to a group of students who had no idea where New Zealand was, when the penny dropped. He decided then that upon his return home, he would put together a series of lectures about the legacy of Ngāti Pōrou leader and politician Sir Āpirana Ngata (1874 – 1950). As the 31st anniversary of the Ngata Memorial Lectures approaches in two weeks time, Justine Murray talks with Sir Tamati about the discussion topics that include Ngāti Pōrou politics, te reo māori and waiata.

Johnson Witehira seems to be everywhere in Wellington, with five projects on the go at the same time he’s busier than ever. What’s obvious is that his art is not just confined to gallerys, it’s on business windows, public spaces and alleyways, he chats with Justine Murray. 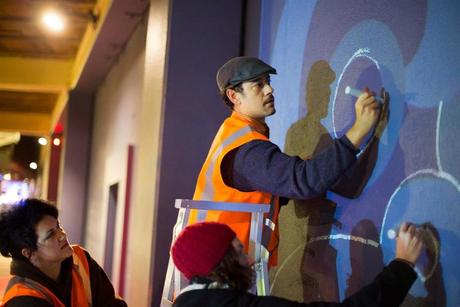 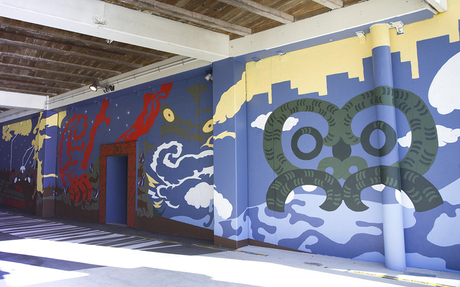