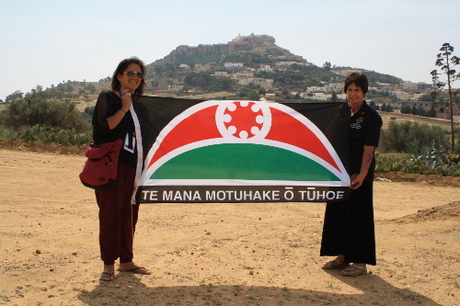 For Leanne Tamaki, administrator of the 28th Māori Battalion website jetlag just wasn’t an option when she travelled as part of an 80 strong tour to Tunisia, Italy and Greece in May, 2014 following in the steps of the 28 Māori Battalion during the Second World War. In conversation with Maraea Rakuraku, Tamaki presents a few highlights from the trip that includes experiencing  the very places that hold the stories of Māori men. Such as Point 209, Tunisia where Te Moananuiakiwa Ngarimu (1918-1943) – the first Māori recipient of the Victoria Cross was killed; Takrouna,Tunisia where  Haane Manahi (1913-1986) displayed such an outsanding display of courage he was awarded a Distinguished Conduct Medal (DCM) posthumously in 2007 and her koroua, Werewere Rakuraku (1923- 1943) – who was killed in action in Faenza, Italy. 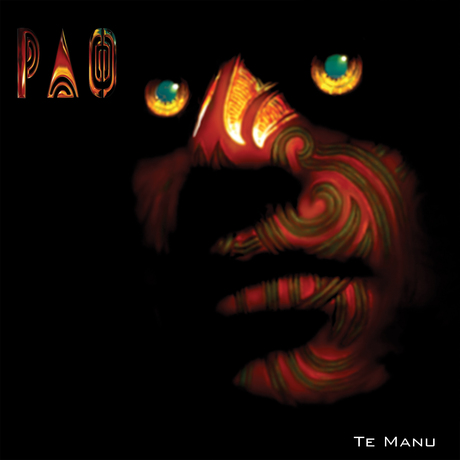 Te Manu the second release from PAO. "Te Manu is about people. Our ancestors would compare things in their natural world to people, recognising qualities they saw in themselves and others. Many of our proverbs that are about people, use birds as a metaphor. The album cover is an artwork titled after the Māori proverb,

‘Mehemea ko Rupe’, If only  were Rupe (then I too, could fly)." Karl Teariki

It was a real whānau affair when Karl Teariki produced his latest album Pao with two of his sons, Te Manea and Tangaroa Teariki which was made all the more sweeter this past week, with the nomination in four categories in the 2014 Waiata Māori Music Awards.