The boulder standing in the ocean ”

Political commentator and lecturer Dr Maria Bargh believes its vital Māori vote in this year’s election and she has the survey results to prove it. She talks with Maraea Rakuraku about the 2011 Referendum on the Voting System and the position of Māori living in Australia who occupy a type of no - man voting land.

As an accomplished musician and natural comedian Tyna Keelan is combining both in his live performances and they’re going down a treat.  He kicks back with Maraea Rakuraku talking about whānau and the inspiration behind his popular yet- to- be- released song, East Coast Girls. 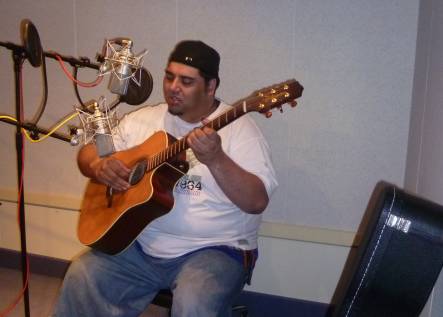 Māori Market is an annual five day contemporary Māori arts extravaganza where established artists display and sell their works alongside those who are starting out in their career. Justine Murray spends time with first time exhibitor Maraea Timutimu whose perspex artworks have contemporised design found within traditional whare tipuna. 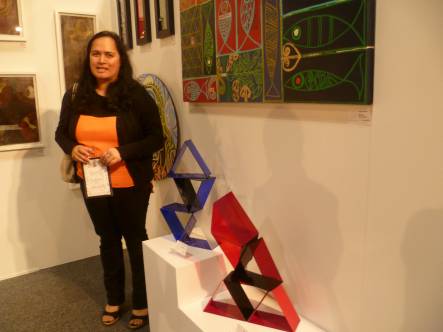