New research has revealed that listening to music can improve your mood in less than 10 minutes. 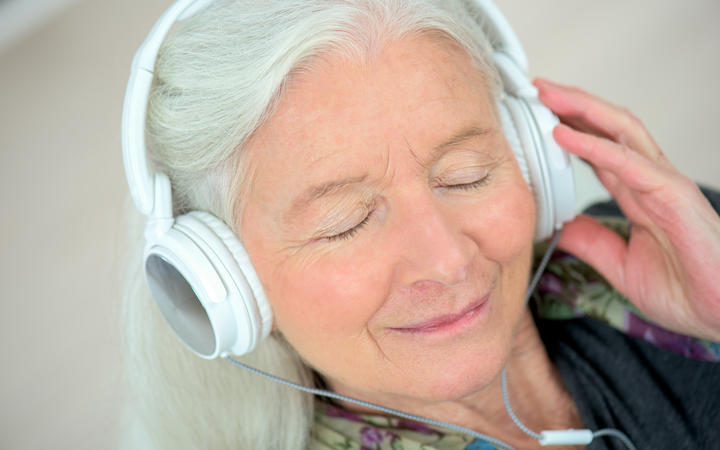 Music streaming platform Deezer approached the British Academy of Sound Therapy, interested to find out whether there was an optimum ‘dosage’ of music that would help people change their mood.

Its founder Lyz Cooper says while the academy has done research about music that’s been designed for therapeutic use, it didn’t know much about everyday, off-the-shelf music.

Her team first needed to establish how many people consider music to be as important to them as medicine, says Cooper.

Out of the 9000 people they contacted, 7500 said they considered it to be just as essential as medicine.

“Of course, we have to be careful, we’re not saying by any means music is a substitute for any orthodox medical treatment that people need, but people did consider it to be a really important factor in their overall health and wellbeing.”

Other moods took 13 minutes to reach.

“It seemed that the music that makes you happy acts more quickly on the system than music for relaxation or for sleep for example.”

Pharrell’s song 'Happy' was found to be the number one happiest track they tested.

“Literally a few bars and you can be transformed.”

Most people use sad lyrics to help them process sadness, Cooper says.

Meanwhile, high tempo music when you already have a stressful lifestyle can contribute to burnout, she says.

“It’s about balancing, get some chill out music on the go as well, not too much sonic caffeine, we need a little bit of sonic hot chocolate now and again.”

She says the brain goes through natural dips in the day, and we tend to caffeinate when this happens.

If we just closed our eyes for ten minutes, our brain would refresh itself and we’d be mentally more alert afterwards, she says.

“Ideally, what we should be doing is have these little brain breaks every couple of hours, just find a piece of music that is ideally eight to ten minutes long that takes you into a relaxing place.”