Hospitals in Melbourne have begun to draw on an army of reserve doctors and nurses as Victoria's second wave of coronavirus forces hundreds of healthcare professionals into isolation. Australian correspondent Rebekah Holt joins the show from Melbourne off the back of a week in which Victoria recorded its most deadly day in the Covid-19 pandemic and the overall case load for the state moved past 7000. 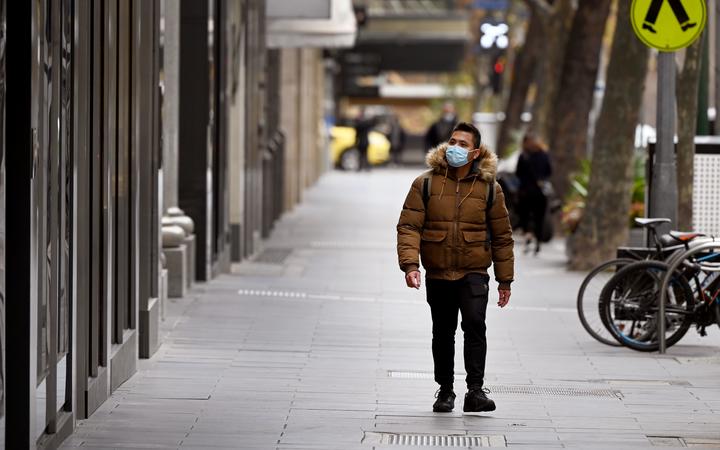 Parliament has just two weeks of debating to go before the election break. This week our Parliamentary programme, The House sits down with two outgoing MPs to chat about their experience. They are Gareth Hughes and Clare Curran. 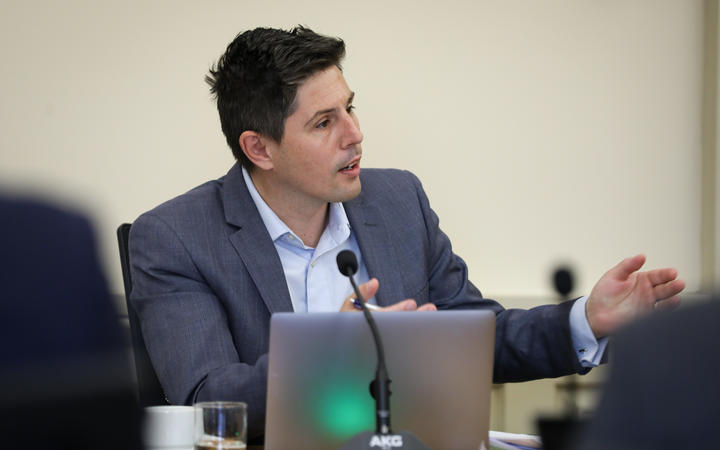 In 2005, Peter Spear and his wife Wendy decided to pack up and head over to Hawaii for a change of pace. The couple only intended to be there a few years, but 15 years later they love their island life in the small village of Waikoloa, where there is only one gas station, a small set of shops, and one set of traffic lights. He says some aspects of life there are a little bit like going backwards in time, but that only adds to the charm of the place. 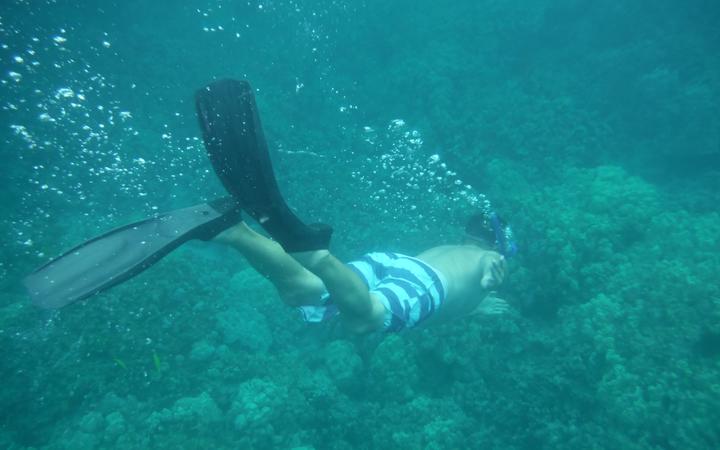 8:10 Sitting down: why you're doing it all wrong

It won't come as a surprise to anyone to hear that sitting stationary on chairs and couches can cause negative health consequences and long-term damage. But there is hope. Duke University's Dr. Herman Pontzer has studied the Hadza people in Tanzania and found that the way they rest is different -- and they are far healthier for it. He says by engaging in more active resting postures while sedentary, as the Hadza do, we can ultimately help boost our longevity. 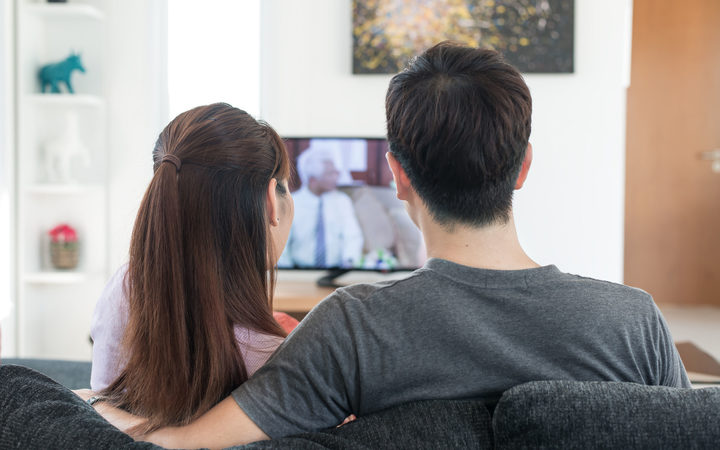 Our Sunday Morning panellists Linda Clark and Richard Harman offer their thoughts on the past week's news from Aotearoa and abroad. As election day creeps closer, the last week has seen more political scandals come to light, and politicians from both sides of the aisle handing in their resignations. The panel will also discuss the economic outlook for the country after economists labelled the government's wage subsidy scheme an expensive exercise in delaying the inevitable. 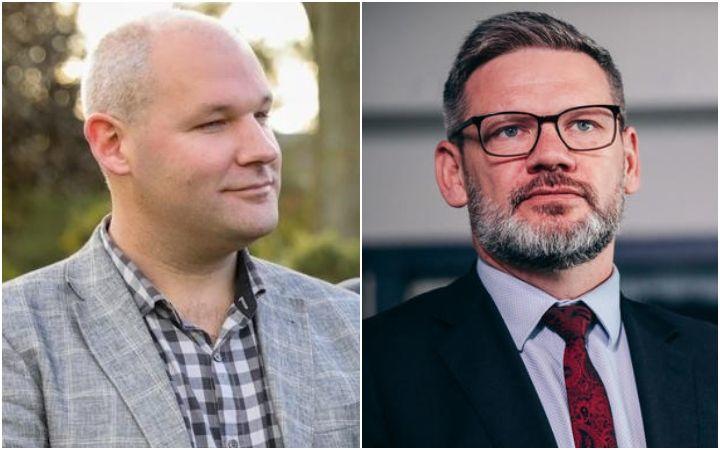 New research out of McMaster University has found that cognitive behavioural therapy delivered electronically to treat people with depression is more effective than face to face. Dr. Zena Samaan is associate professor of psychiatry and behavioural neurosciences at McMaster and corresponding author of the study. She joins the show to explain why online therapy is a more effective form of therapy. 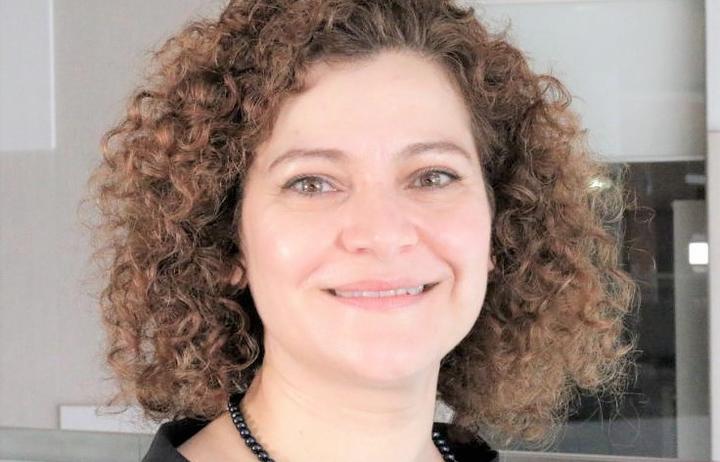 This week Mediawatch looks at the media response to a sudden surge of political scandals and resignations - and fears it undermined analysis of bigger issues at election time. Also: how the advertising industry's confronting its diversity deficit - and Bauer has found buyers for some of its best magazines - so what's the plan now? 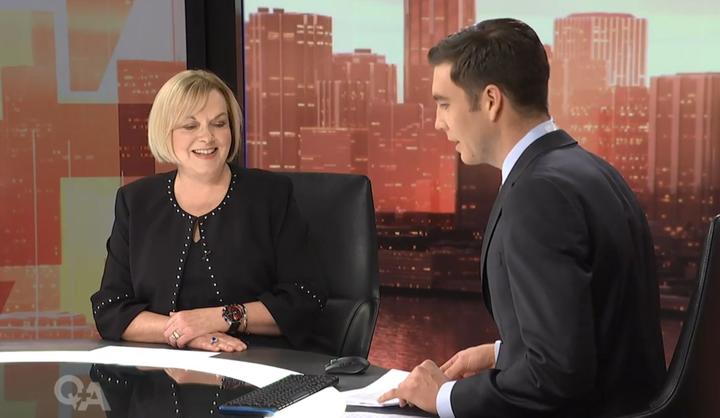 Judith Collins was criticised for dong a weekend media round while sitting on knowledge on Andrew Falloon's misconduct. Photo: screenshot / TVNZ Q+A

Award-winning Kiwi TV host and producer Phil Keoghan grew up in awe of the strength and discipline of his own family members - a lineage that included farmers, gold miners, builders and coal minders. His new series, Tough as Nails is in part a homage to the Keoghans and their grit and determination, celebrating everyday Americans who get their hands dirty to work long, hard hours to keep the country running. And Phil thinks the show will resonate with the New Zealand psyche more than perhaps anywhere else in the world. 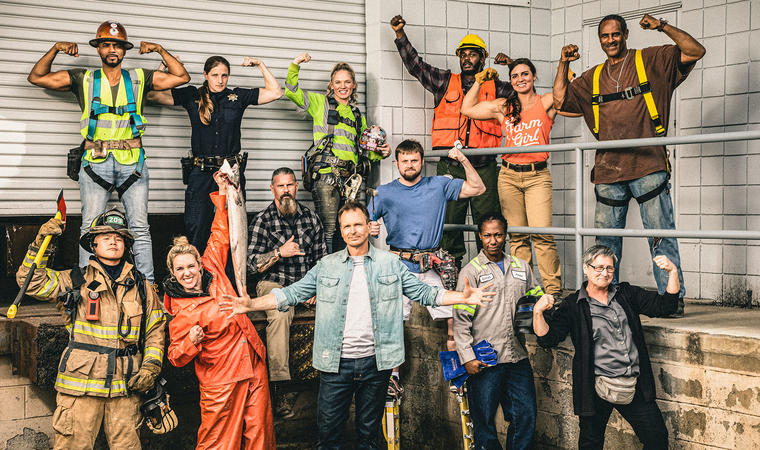 Waiuku-raised sisters Serena and Amber Shine - aka the Wild Twins - have carved out a reputation as keen adventurers and survivalists over the last few years, with their exploits earning them fans around the globe. But being dropped in the middle of the South African wilderness with no food, water, shelter or even clothing to film for Discovery show Naked and Afraid challenged the pair's skills and willpower more than ever. The Shine sisters join the programme to discuss the experience of a lifetime. 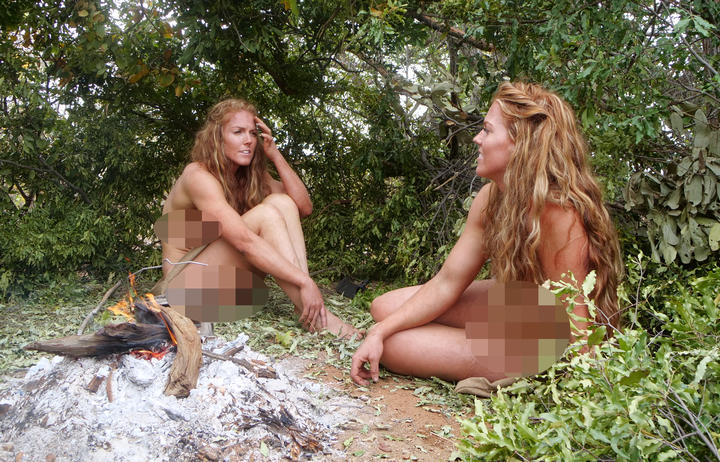 10:35 The extraordinary story of Nazi evil sewn into a family armchair

Second World War historian Dr. Daniel Lee's new book, The SS Officer's Armchair, came about by chance after he met a woman whose mother had taken an old armchair for reupholstering in Amsterdam. Sewn into the armchair's cushion was a stash of personal documents covered in swastikas. Incredibly, this led Lee to discover that the man who had sewn the documents into the chair, Dr. Robert Gressinger was responsible for massacring Jews in the Ukraine where his family came from. 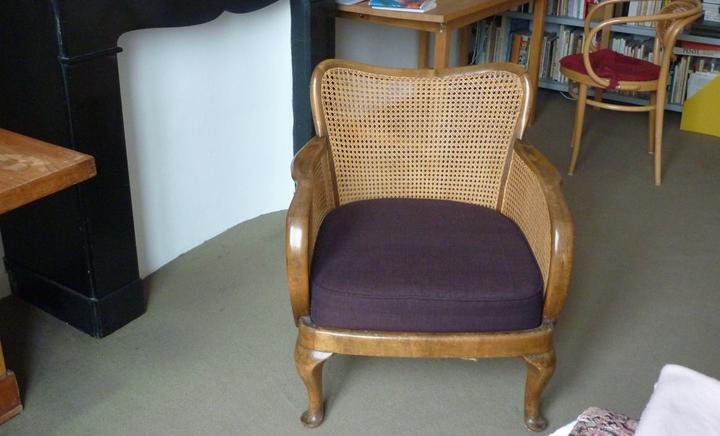 Sewn into the armchair's cushion was a stash of personal documents covered in swastikas Photo: Supplied / Daniel Lee

Fifty years ago Australian songsmith Russell Morris hit number on the New Zealand charts with his "soft protest" song 'Rachel'. But after a string of successes in the seventies, Morris' career hit a three-decade lull. Then in 2013, Morris kicked off a late-career revival with a trilogy of albums that melded Aussie history with some great blues riffs. His most recent record Black and Blue Heart, released last year, saw Morris score his highest chart position for a rock album since his debut album Bloodstone in 1971. He joins Jim to discuss the highs and lows of his colourful career. 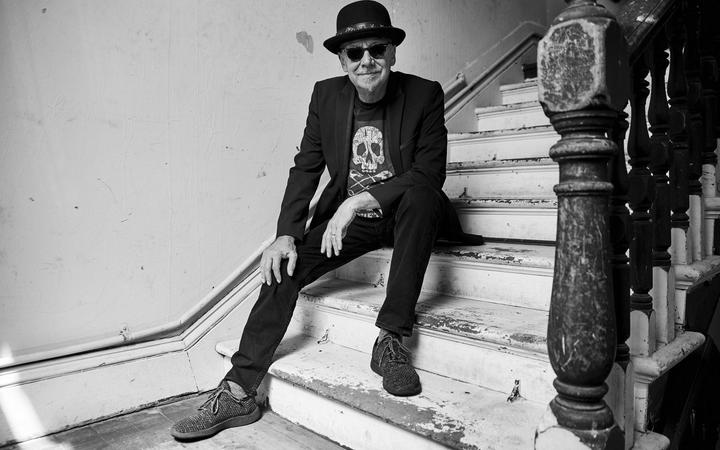 11:30 How pandemic and climate change brought down the Roman Empire

At its peak, the Roman Empire covered approximately five million square kilometres and was home to roughly a quarter of the world's population. But despite its advanced infrastructure and immense power, the empire was brought to its knees by the natural forces including disease and climate change. Professor Kyle Harper is the author of The Fate of Rome, which examines the collapse of the Roman Empire through a modern lens. 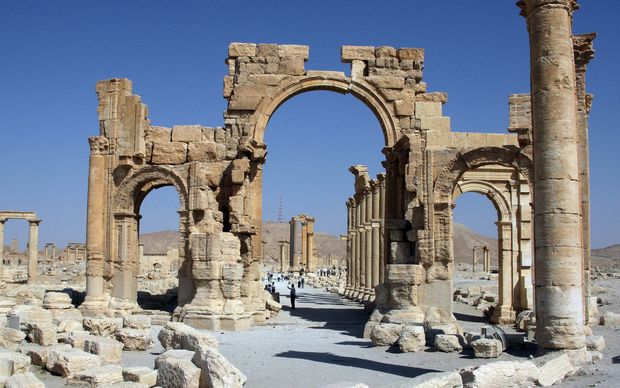 The Arch of Triumph among the Roman ruins of Palmyra before it was destroyed Photo: AFP