Sitting down: why you're doing it all wrong

Chairs can harm people's health, and people should instead practise active resting such as kneeling and squatting similar to an indigenous group in Tanzania who almost never suffer from poor heart health, an expert says. 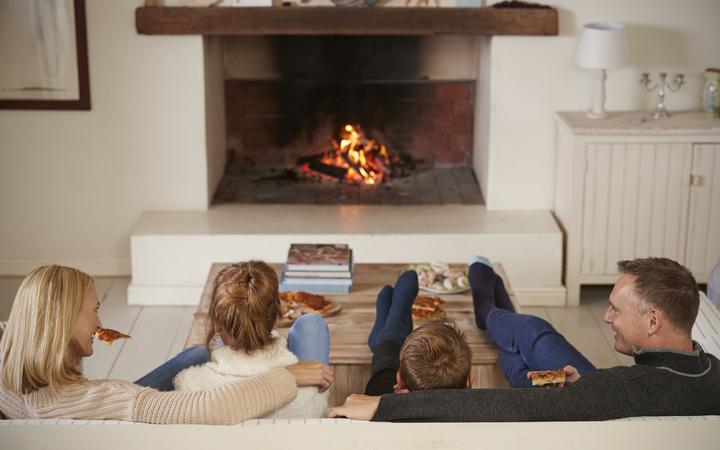 Dr Herman Pontzer, an anthropologist from Duke University in North Carolina, has spent 20 years studying how our bodies have evolved and how our evolutionary path shapes our lives today.

He told Sunday Morning evidence from industrialised countries, including the United States and New Zealand, showed that spending a lot of time on your bottom while working at a computer or watching TV, for example, resulted in a serious risk of heart disease and other health problems.

It didn't matter if time was spent on regular exercise.

"The hours you chalk up just sitting there inert have real negative health consequences, at least they do in industrialised countries." 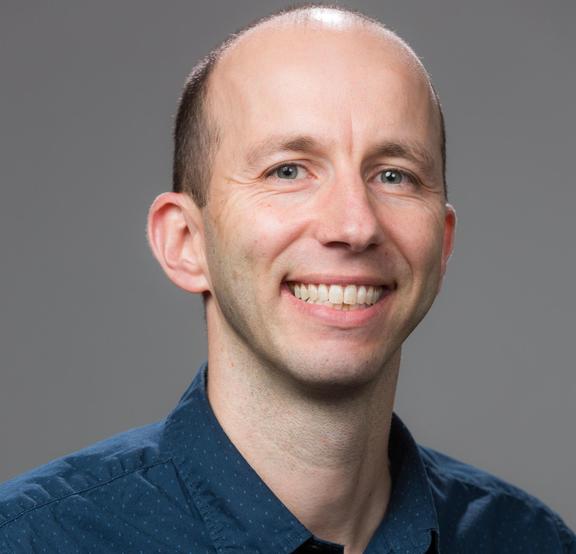 Pontzer has visited the Hadza, a modern hunter-gatherer people who live in northern Tanzania.

He said Hadza spend as much time resting as people in Western countries but the most significant finding was that they don't use chairs.

They often squat or kneel or adopt more active resting postures, that "didn't allow muscles to melt away".

"The way they rest keeps their core engaged, keeps their legs a bit more engaged. We think that's the key because having your muscles turned on just a little bit seems to be enough to keep your blood profile healthier..."

He measured their blood pressure, blood sugars and cholesterol levels and was amazed that even as they reach their 70s and 80s there was hardly any evidence of heart disease .

"They are as healthy as any population we've seen on the planet actually and with very little evidence of any kind of disease that you and I are more likely to die from such as heart disease in the West.

By squatting or kneeling, that seems to keep muscle cells burning calories which means they are bringing nutrients or fuel into the cells and the fuel they liked to use is fat. 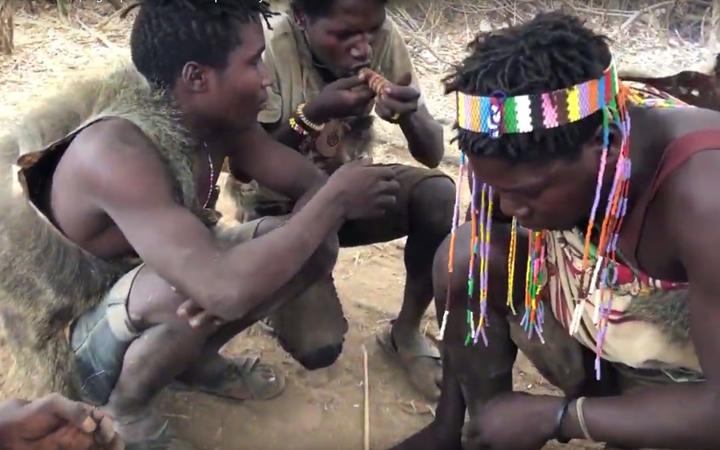 The fat circulating in the bloodstream is known as triglycerides. Muscles burning some energy produce an enzyme called lipase which breaks down the triglycerides so they can be pulled into the cells to burn.

So active resting keeps up the demand for fuel, keeps the triglycerides getting broken down, pulls in cells to burn and prevents them being built up in the bloodstream and causing trouble, such as poor heart or muscle health.

Chairs are a relatively recent invention, dating back thousands of years "a blink of an eye" in evolutionary terms, he said.

"A chair - it lets you just completely turn everything off and really rest and man, that feels nice - but that's actually what makes them a bit dangerous because if we spend too much time in them it's bad for us."

The way calories are burnt is most important so someone who is physically active benefits but people who are more sedentary may be using calories on coping with inflammation or stress reactions which can lead to lower immune response for fighting off colds or recovering from an injury.