Today we come to the climax of our Cold War spy series, The Service. Hosts Guyon Espiner and John Daniell zero in on the raid on the Czechoslovak Embassy in Wellington in 1986 by the SIS and MI6. They look at how codes work, and find out what the Czechs think of us breaking into their embassy... And they ask the key question: did those New Zealand and British spies get their hands on the Warsaw Pact code books? Or not? 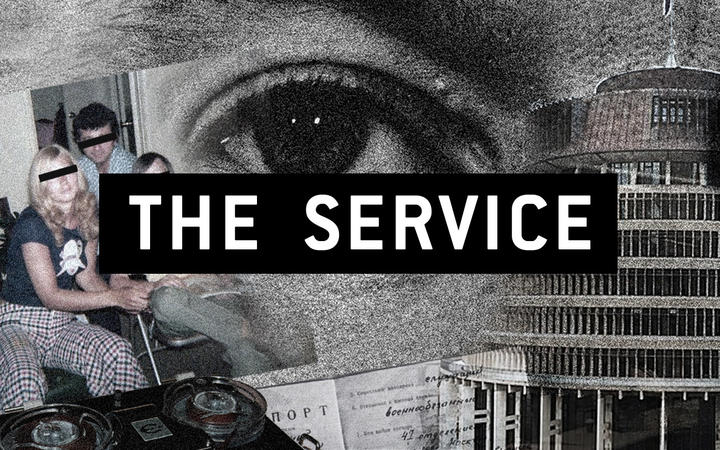 Parliament has just three weeks of debating to go before the election break. The House takes out the calculator and the ruler to measure up how much this parliament has done. Produced by Daniela Maoate-Cox and Phil Smith.

Our Sunday Morning panellists Linda Clark and Richard Harman offer their thoughts on the past week's news from Aotearoa and abroad. They'll be discussing the explosive revelations around Michelle Boag and the National Party, the closure of the Tiwai Point aluminium smelter, and the future of the job market in New Zealand.

8:47 What makes us love our neighbourhood? 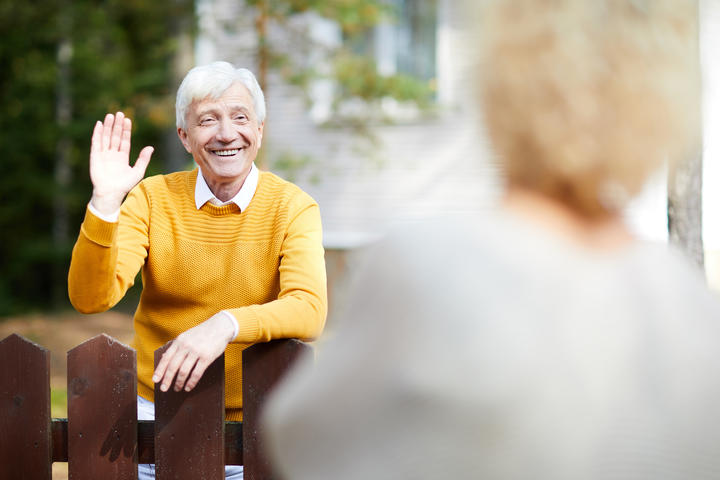 This week Mediawatch looks at new research that's found Kiwi kids are turning away from local media in favour of YouTube, Netflix and TikTok. Also: a startling breach of privacy that hogged headlines this week - and where has all the clickbait gone at Stuff?  Produced and presented by Colin Peacock and Hayden Donnell

The Royal Australian Mint says it has seen "virtually no demand" for coins in 2020, thanks in part to the closure of physical retail due to Covid-19. On this side of the ditch, there is also a question mark over the future of coins due to the twin effects of digital technology and inflation reducing coin values. Andrew Clifford, President of the Numismatic Society of Auckland, joins the show to discuss the future of our currency.

A scientific study of more than 45,000 women has found a link between permanent hair dye and an increased risk of breast cancer. The American study, which was published in the International Journal of Cancer, also found the risk was significantly higher for women of colour, but the exact reasons are not yet clear. Cancer epidemiologist Diana Sarfati from the Cancer Control Agency joins the show to discuss the study's findings. 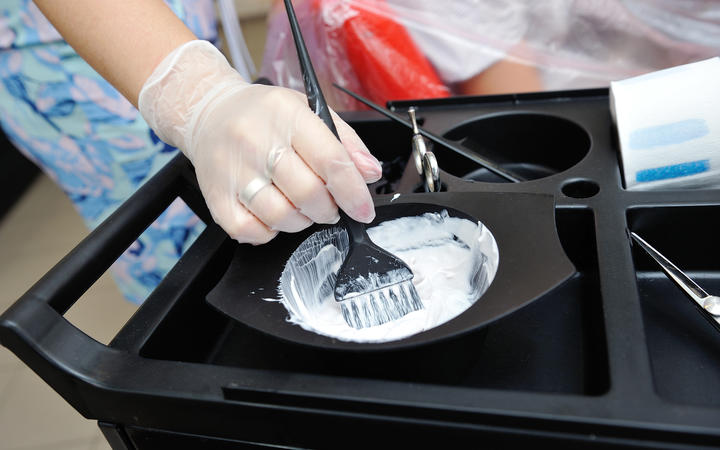 10:04 How walking benefits your creativity

We don't need to be sold on the physical benefits of walking, but Stanford research shows that pounding the pavement - or the treadmill, for that matter - also boosts your creative output. Behavioural and learning scientist Dr Marily Oppezzo is an Instructor of Medicine at the Stanford Prevention Research Center and an expert in the positive effects walking can have on your creativity. 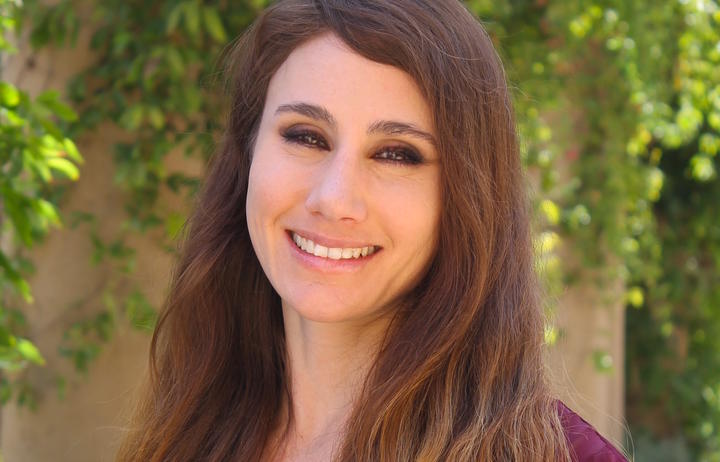 There had already been 732 published Beatles books, but that didn't deter author Craig Brown from releasing the 733rd title on the band, 1, 2, 3, 4: The Beatles In Time, which arrives 50 years after the band parted ways. And this is not your bog-standard Beatles' bio. Brown has come up with a fresh take on the Fab Four - and a unearthed a few previously unknown gems - through a series of colourful vignettes. He joins the show to discuss the book and why the Beatles still resonate half a century later. 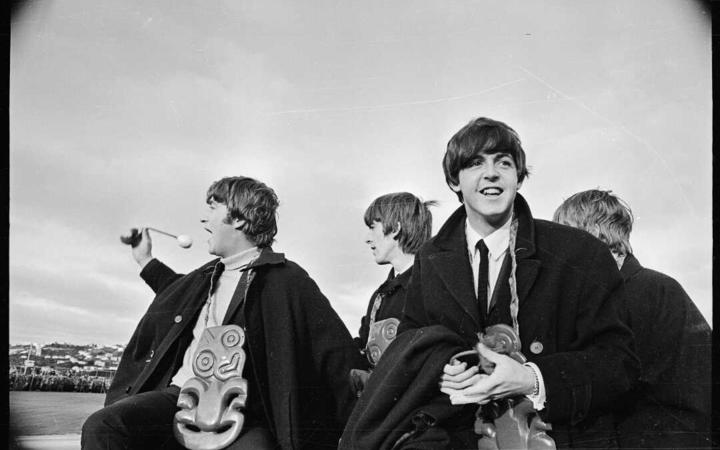 11:17 Covid-19: Why a Washington town is printing its own wooden money

No one could accuse Tennino mayor Wayne Fournier of not thinking outside the square. After watching Covid-19 wreak havoc on his local community, Fournier looked to the past in coming up with a concept to issue wooden dollars that can only be spent at local businesses - thus keeping the money in the community. He's with us to explain how it all works. 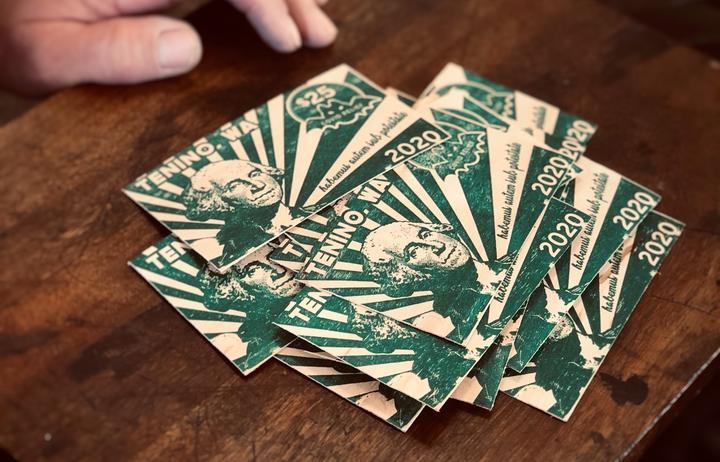 A longtime friend and confidante of Ghislaine Maxwell says she is not likely to spill any beans on Prince Andrew. Philadelphia-based journalist Laura Goldman was in touch with Epstein's associate just three weeks ago, before she was arrested in New Hampshire where authorities said she had been hiding at a sprawling property purchased while shielding her identity. 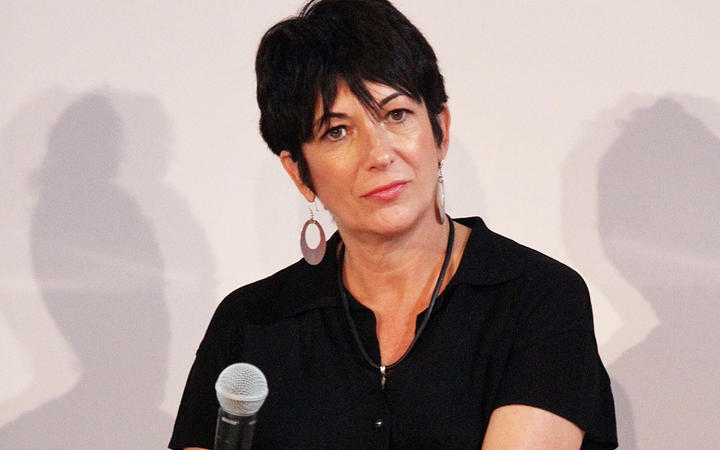