What makes us love our neighbourhood?

Rate payers would be better served if councils focused spending on providing good services, and not on ‘nice-to-have’ entrepreneurial schemes, a study says.

Professor Zachary Neal, author of an international study into happy neighbourhoods, says he hopes the results will stimulate a debate over the core functions of local authorities as post-Covid belt-tightening kicks in. 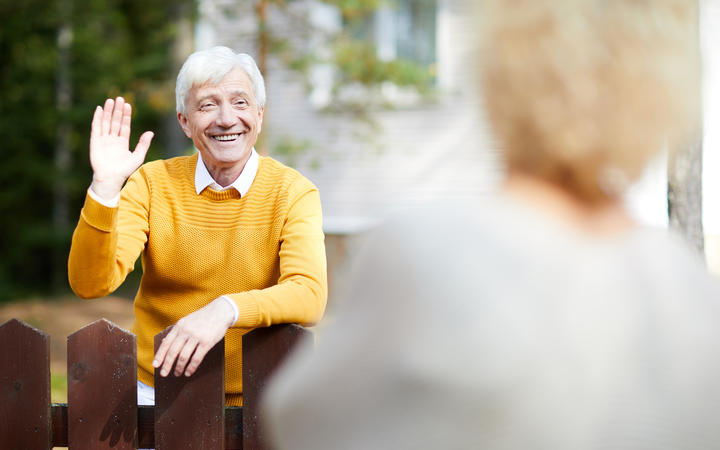 The new study out of Michigan State University set out to quantify what makes people satisfied with their neighbourhoods — and concluded that it has almost nothing to do with the neighbourhood itself.

“Whether someone is satisfied with their neighbourhood or not really is almost an entirely personal experience,” Neal says.

“So, for example, people who are more extroverted, who get out and know their neighbours, may be more satisfied because they know the people they’re living with and have a sense of belonging.

“It’s also possible that people who are more agreeable and optimistic simply find satisfaction everywhere they look. Satisfaction with the neighbourhood is a very personal experience and not driven by the features in the neighbourhood — the pools, the parks, the public services and so on.”

As local authorities across the Western world anticipate having to cut budgets, the question of priorities is now coming into sharp focus. Building exhibition centres, funding public concerts and subsidising private entrepreneurial schemes to shore up tourism and other business interests in hopes the benefits will trickle back to rate payers may now be reassessed.

“That’s really the interesting implication of this work. This stuff matters, but it doesn’t matter very much. If we were focused on understanding how we could lead people to be more satisfied with their neighbourhoods and communities, adding a new park, a park concert, a new artistic installation, might boost it a bit, but relatively little. I think that’s interesting, because these are often the strategies that city leaders turn to.

“It seems what might matter more is that people know there’s a concert in the park, that they believe the artistic installation is beautiful, even if it isn’t, that it has to do with this personal experience, which is very idiosyncratic and much less with the actual reality.”

He says the practical implications of the study are that councils must re-evaluate what is held to be important.

“It gives us some idea of where to commit limited public resources. Certainly, city and community leaders want residents to be satisfied, they want people to be happy with their communities. Research in this vein gives us some guidance as to where that money might best be spent.”

This would involve a radical revision of the entrepreneurial role councils have taken on over past decades. Costly ‘feel-good’ installations and providing attractions would be under scrutiny.

“At least from this research, I don’t see evidence that those sorts of features have a large impact on neighbourhood or community satisfaction. They have a small impact. Certainly we can see it does matter, but it doesn’t matter a lot. It seems to be a very personal process; people like different things and so simply adding a new feature to a neighbourhood that seems like people would enjoy would not necessarily improve the overall levels of satisfaction.”

Neal hopes his paper will stimulate debate among city planners and council executives over spending and providing a service to the satisfaction of rate payers and others in communities.

“I hope it starts a new conversation that makes us question where neighbourhood satisfaction comes from and what it means, so we can really get a better picture of what’s going on here.”