Are coins a thing of the past?

The demand for coins continues to drop, due to the twin effects of digital technology and inflation reducing coin values. Is it just a matter of time before they're no longer in circulation? 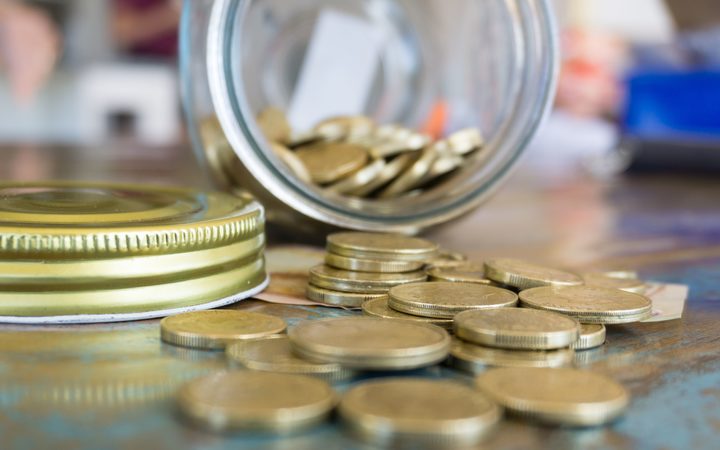 The Royal Australian Mint says it has seen "virtually no demand" for coins in 2020, thanks in part to the closure of physical retail due to Covid-19.

In New Zealand, there is also a question mark over the future of coins.

Numismatic Society of Auckland president Andrew Clifford told Sunday Morning there was still demand for coins, especially from the most vulnerable, but there was a push-back from banks.

Despite weighing machines doing most of the work, banks were turned off by the cost of handling coins, Clifford said.

"I would have thought it wouldn't be a terribly difficult thing, they've been doing it obviously since day one, but the banks do seem to want to minimise their retail footprint, and we're seeing that.

"They effectively would prefer everybody to bank online. It just makes their business model easier."

Coins were first introduced in 600BC and spread like "wildfire" throughout the world. When they were minted for introduced in New Zealand in 1933 they held so much value an entire day's pay could be paid out in coins.

But inflation has eaten away at their value over time, and they're now more of a hassle to use, Clifford said.

So will they soon be gone forever?

"I don't think they're going to disappear in a hurry, even if the circulation of them was winding up, I think the Reserve Bank would still create annual sets for collectors, but they will fade, I'm afraid. We'll have the contactless payments."

So if coins fade from view, is it worth hanging on to some for your great-great grandchildren?

"I think your great grandchildren may thank you," Clifford said.

"But they're probably more interested in the value of your house."