It's been another dramatic week in New York in the trial at the heart of #Me Too. The charges against Harvey Weinstein are clear, but the intricacies of the prosecution process have added layers of complexity to proceedings. New York Daily News courts reporter Molly Crane-Newman is covering the case. 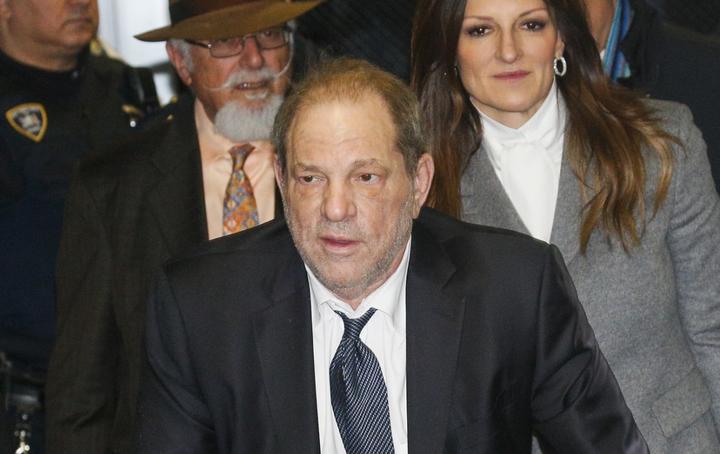 Sara Del Valle is an applied mathematician and disease modeller at Los Alamos National Laboratory. Like a weather forecaster, she uses mathematical equations to identify patterns in the hope of being able to predict trends that could be a threat to global security. Del Valle and other disease modellers have gazed into their computers to see the future of Covid-19 and the news is not bad for New Zealand. 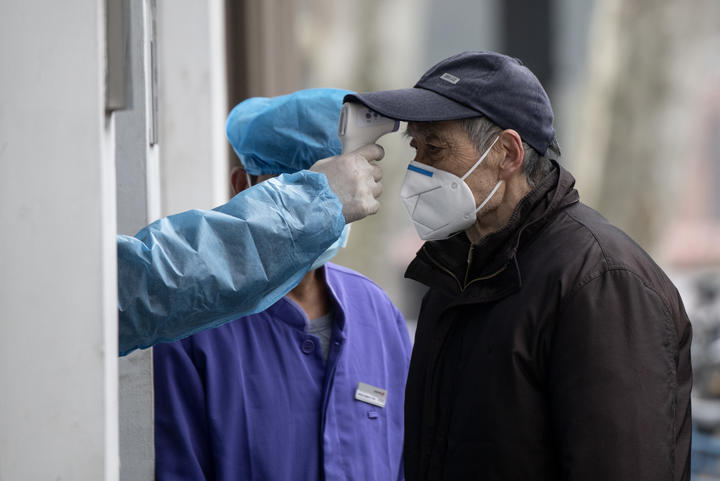 Jackie Miller is from Auckland's North Shore originally. She was a self-described 'city girl' before heading to Italy on something of a whim five years ago. Now she runs bespoke tours in the Liguria region through her company, You, Me and Italy, and is passionate about giving her customers an authentic Italian experience, away from the crowds. 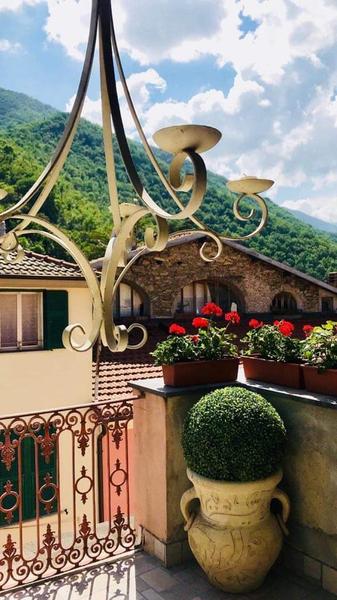 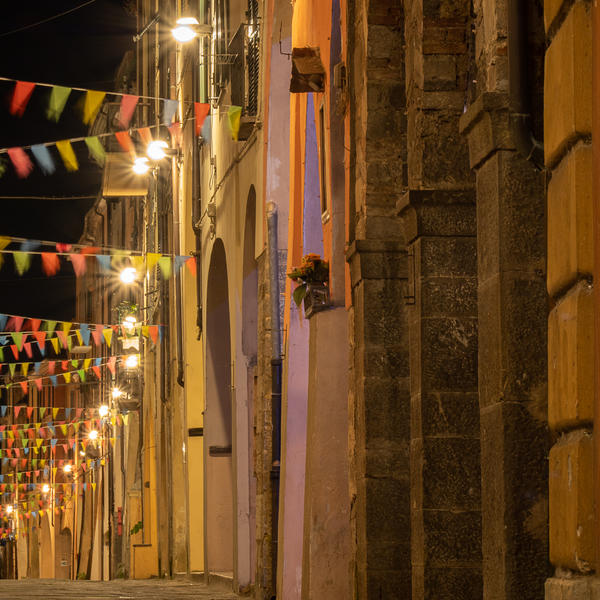 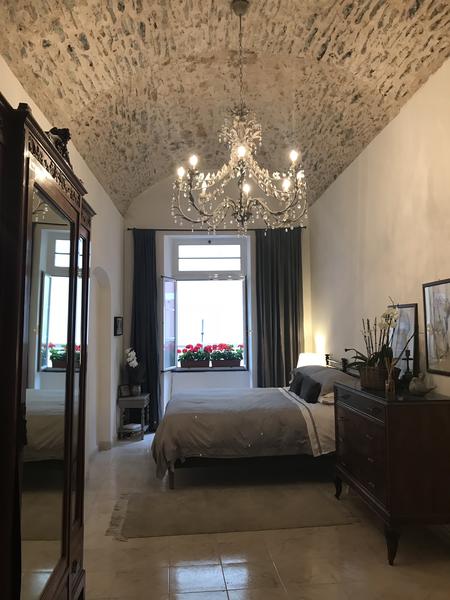 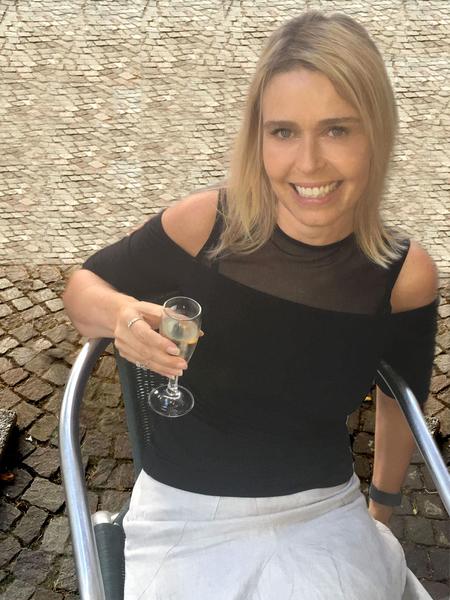 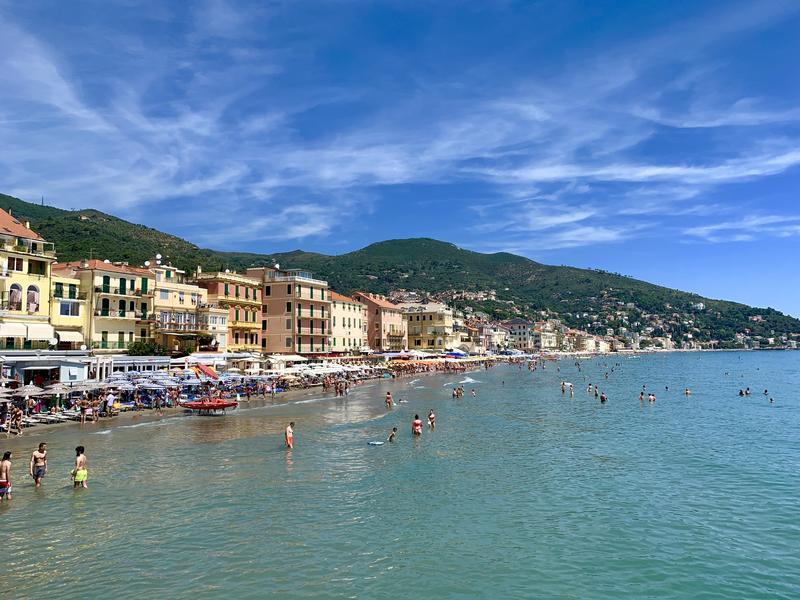 Free speech crusaders say the sacred right to freedom of expression is under threat. But as reporter Katie Scotcher finds out, minority communities say a law change is needed to protect the most vulnerable. 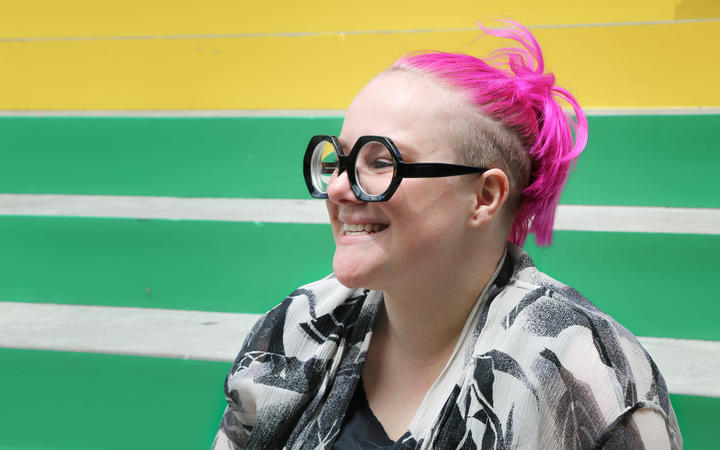 New research has revealed that music could be adopted as an alternative to sedatives, for treating patients with preoperative anxiety. Lyz Cooper is the founder of the British Academy of Sound Therapy and conducted the research which showed, among other things, that listening to music can wildly improve your mood state in less than 10 minutes. 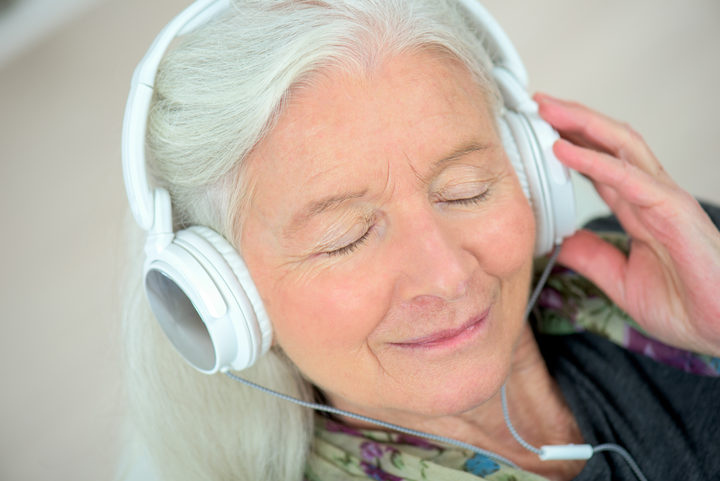 This week Mediawatch looks at how the deputy PM took big swings at media coverage of his party’s problems this week. Also cricket commentary gets run out on the radio - and does defamation law need reform? 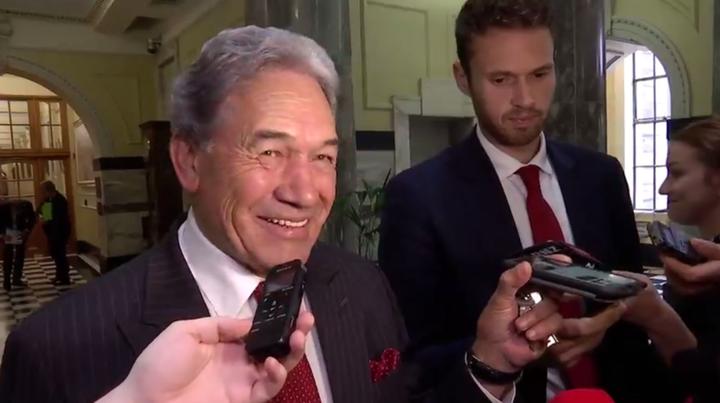 If you are the sort of person who keeps a $100 note in your wallet, you might actually be saving money without even trying. Priya Raghubir is a professor of consumer psychology at New York University Stern School of Business. She joins the show to explain the 'Denomination Effect' and why you'll probably end up spending more than you usually would once that note is broken.

Auckland surfer Nick Minogue was told to buy a lotto ticket after he was bitten by a three-metre-long Great White shark while surfing at Pauanui Beach yesterday. He didn't win the big prize -- which has now risen to around $40 million -- last night, but he certainly has a decent story to tell next time he's out on the water. 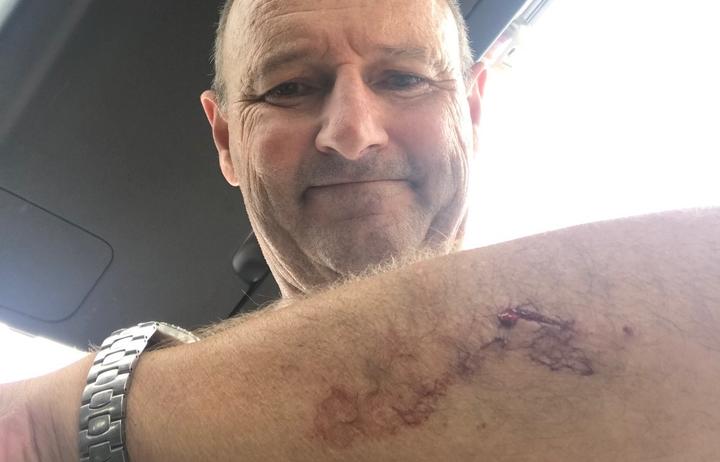 Sophy Roberts is a travel writer based in West Dorset, England, who focuses on remote parts of the world where she can report on wildlife conservation, threats to eco-systems and fragile cultures. Her first book, The Lost Pianos of Siberia, charts her incredible search for an instrument in Siberia worthy of a brilliant Mongolian pianist. 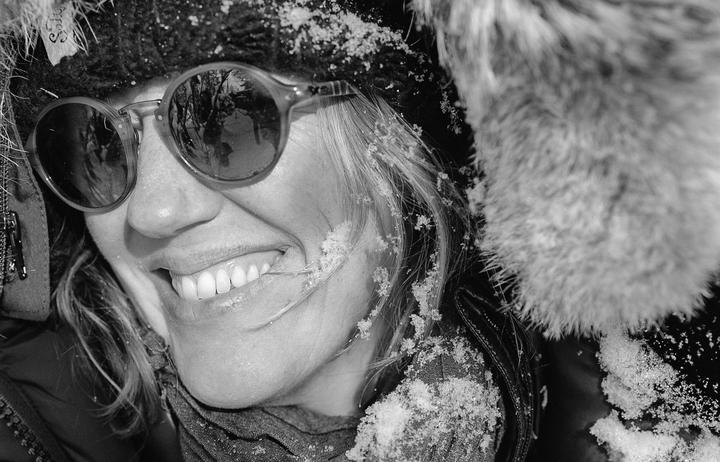 10:45 Covid-19 outbreak has made China a 'pedestrian's paradise'

New Zealander Lew Dagger has been living and working in China for the past twenty years. He's a horticulturalist and currently lives and works in Jinghong in the south of Yunnan, close to the Myanmar border. He joins the show for an update on the impact the coronavirus has had in his part of the country. 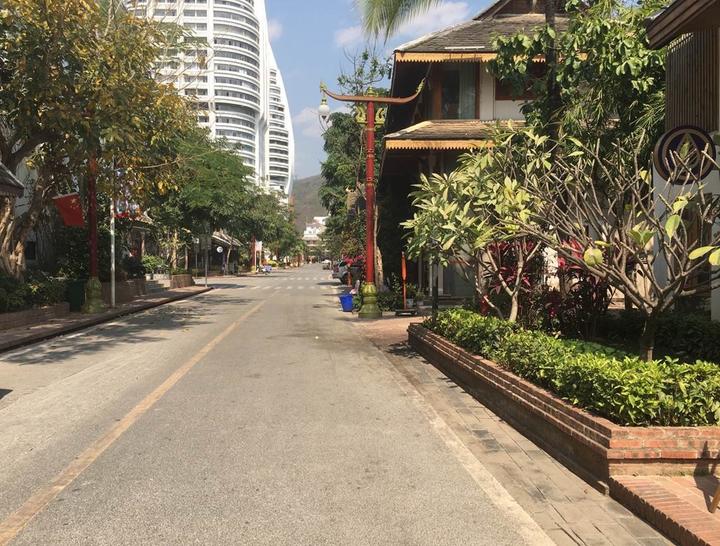 New Zealand musician Noah Slee is back in the country and will be taking the stage at the Splore Festival on the shores of Tapapakanga Regional Park later this morning. He joins the show to discuss his current tour dates and the inspiration behind his new single -- which we're about to play -- America. 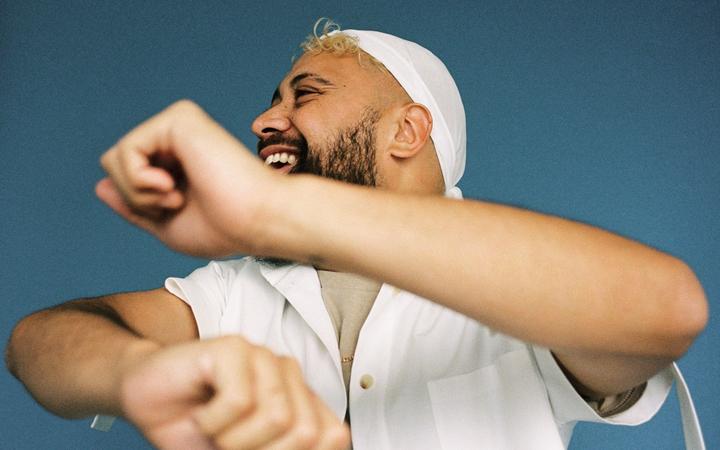 Author Samanth Subramanian has been taking part in quizzes all of his life -- from schools to pubs to TV shows to the 'Geek Bowl' and the World Quizzing Championship. He offers an insight into the competitive world of quizzing and why the sweetest answer you can give in a quiz is an answer you have no right to know.

11:41 Whitesnake singer David Coverdale: 'There's not a misogynist bone in my body'

He's the stereotypical tight-trousered, big-haired rock lothario, but Whitesnake singer David Coverdale insists he can sleep comfortably at night in the #metoo era, despite the fact he has previously referred to himself as a 'cocksman.' He's about to play Auckland on a big double bill with fellow 1980s hard rockers The Scorpions. 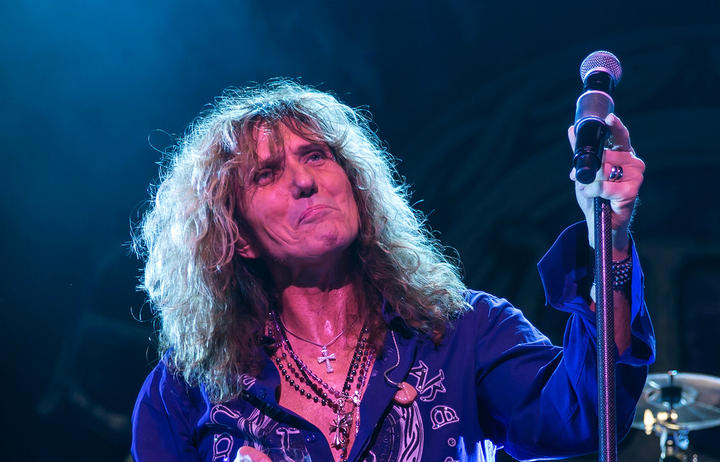