My life as a quiz obsessive

Quizzes are alive and well, and not just in the realm of television’s Who Wants to Be a Millionaire or The Chase.

Author and journalist Samanth Subramanian has been taking part in quizzes all his life -- from schools to pubs to TV shows to the 'Geek Bowl' and the World Quizzing Championship. 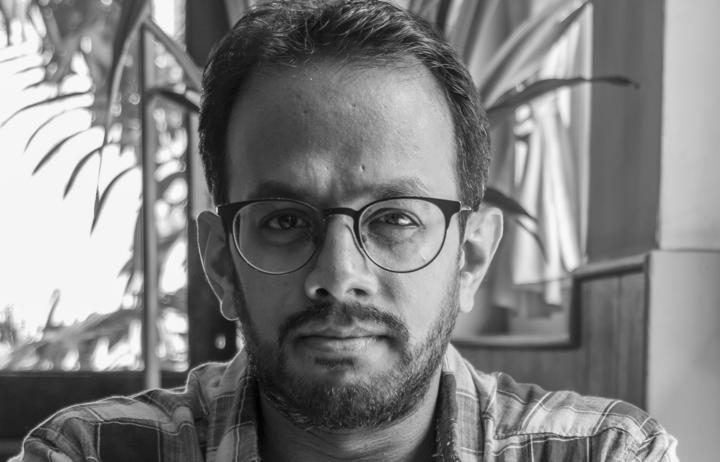 While his love for the form may not have changed over the years, the nature of the quiz question has.

“I think there’s a lot more emphasis being put on quizzes these days, where the questions are things that you can work out, there’s sort of little clues scattered in the question and you put them together, maybe over the team so one person knows ones part of it and maybe somebody else knows the other part, and you come up with an answer.”

The best quiz-worthy facts or questions are those that are right under your nose and nobody notices, Subramanian says. It’s less about just knowing the answer outright and more about arriving at it by logic.

“There’s such a breadth of subject matter these days that the only way to have it accessible it to make it even.”

Learning how to learn is one of the most fascinating aspects of quizzing, he says.

“The process of going from not-knowing to knowing, within the space of a single question, is itself a process of discovery and you’re discovering something about the world and how it works in the frame of that one question.”

Being the only person in the room who knows the answer to a question is a special feeling, especially when it’s not your area of specialty, he says.

“Everybody’s life is unique, and everybody comes to a quiz with all of this knowledge they’ve learned and also just soaked up along the way.”

For Subramanian that feeling came in the form of a question that started with the words ‘President Cheddi Jagan’. At that point, with no further information he buzzed in, assuming the question would ask what country Jagan was the president of - Subramanian correctly answered with Guyana.

It wasn’t that he had ever studied the politics of Guyana, but he remembered the name from a random UNESCO advertisement that played during a cricket match he was watching one year.

“It just shows that we passively learn all of the time…” Subramanian says.

Historically, men have dominated the quizzing world, and while it’s something that’s changing slightly, it still tends to be true all over the world, Subramanian says.

“You can’t ascribe it to a cultural quirk of one country or the other and I think the only explanation I can come up with is that a lot of these domains of knowledge that were traditionally academic were dominated by men well into the 20th Century.

“Even as academia has opened its doors to more and more women, as it rightly should, I think these kind of informal knowledge settings have some way to go before they get the gender balance right.”