We'll cross to Radio New Zealand's Alex Perrottet in Lalomanu for all the latest in the measles outbreak in Samoa, which has now seen more than 3,000 cases reported and at least 42 deaths as a result. Samoa has attributed the first case of measles to someone who travelled from Auckland in late August. 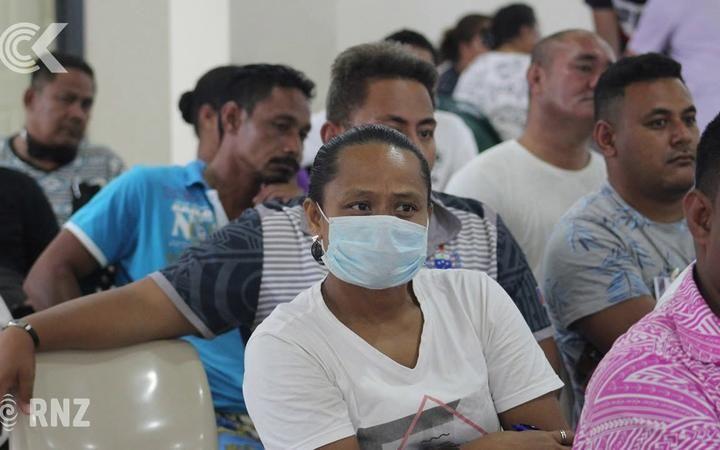 Queen Elizabeth II is tipped to retire in 18 months so her son, Prince Charles can assume the throne. Meanwhile, Scotland Yard has made an announcement on a police investigation into paedophile, and former friend of Prince Andrew, Jefferey Epstein. Royal Editor & Chief Investigative Reporter of the Daily Mirror Russell Myers is with us to discuss. 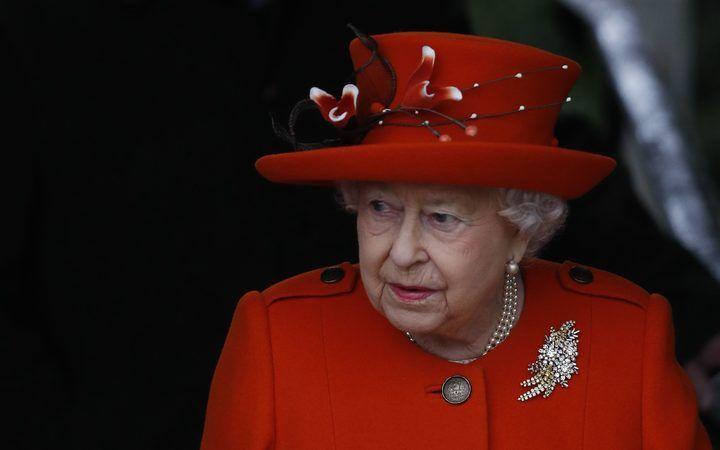 Most people think of conflict when they hear the Falkland Islands mentioned, but there's a lot more to the British territory than the 1982 war with Argentina. For instance, did you know there are 148 sheep for every person there? And there are 60 different nationalities amongst the 3200 residents. Kevin McCarthy certainly knows this. He's Calling Home this morning from Stanley. 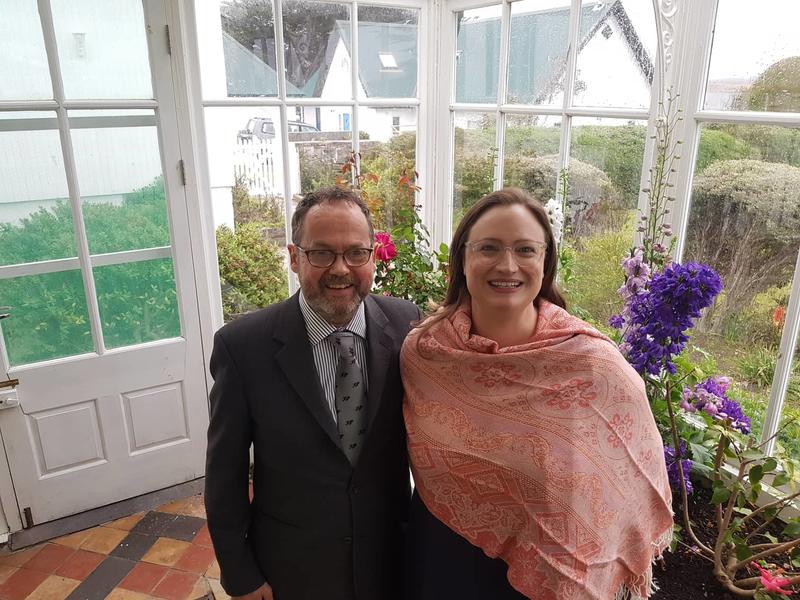 Kevin and Leesa at a reception for newcomers to the Falkland Islands, hosted by the Governor. Photo: Kevin McCarthy 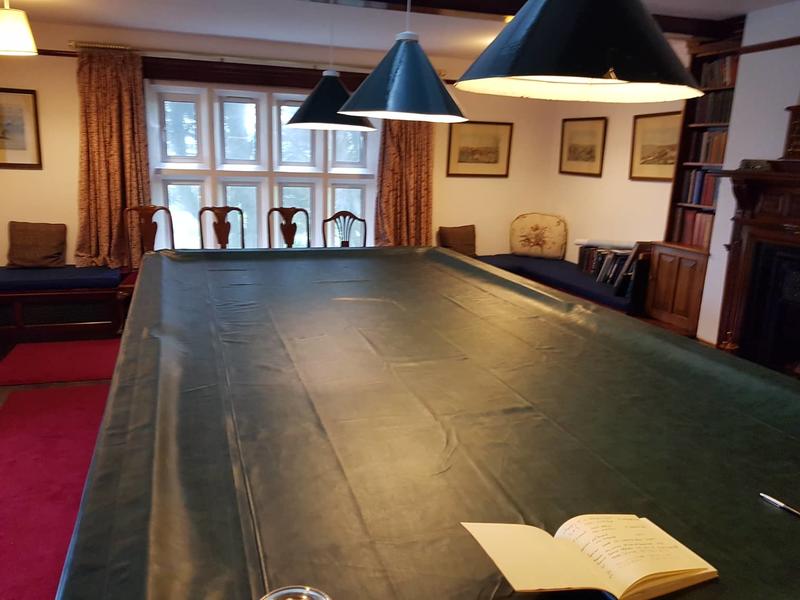 The pool room at Government House – returning veterans make a point of signing the underside of the table, as Margaret Thatcher is reputed to have done. Photo: Kevin McCarthy 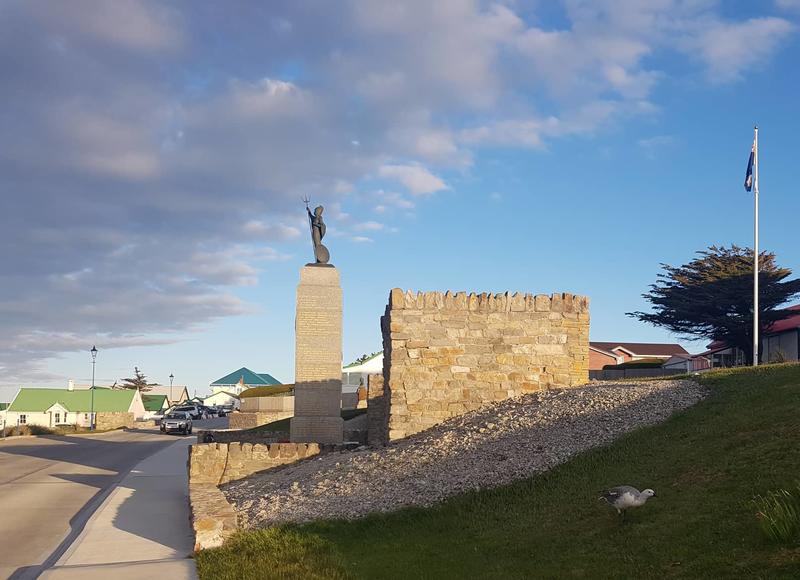 The monument to the 1982 conflict on the waterfront in Stanley. Photo: Kevin McCarthy 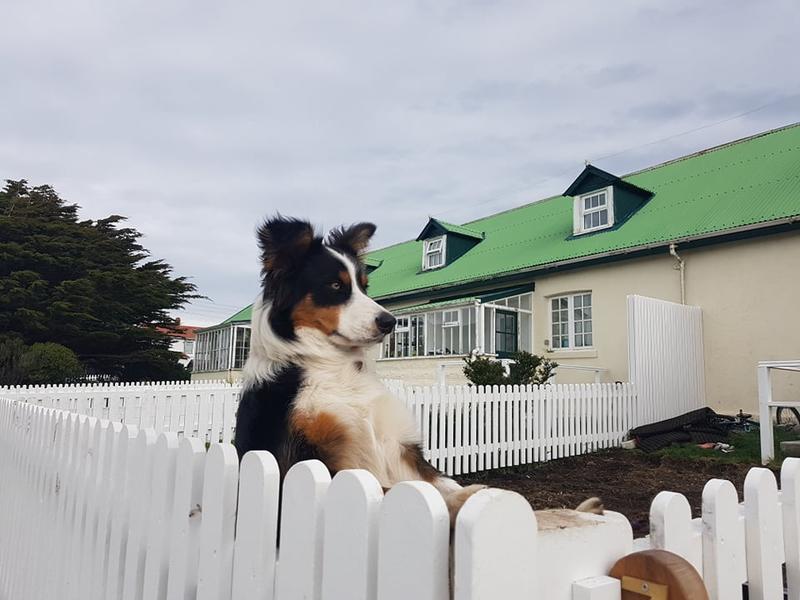 Animals are never far away in Stanley – seals basking, geese foraging, and in this case, a Border Collie on the watch. Photo: Kevin McCarthy 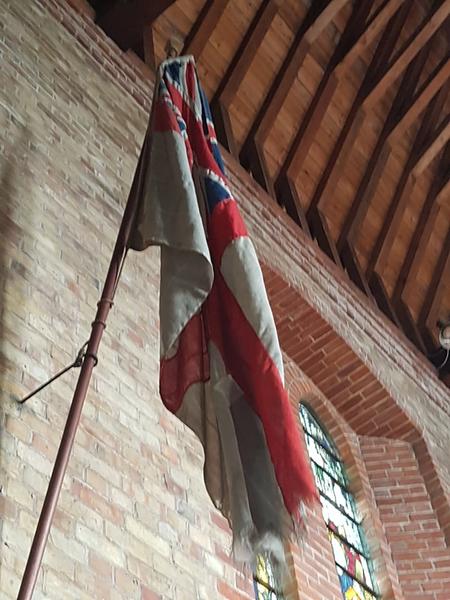 One of the battle ensigns from HMS Achilles (later HMNZS Achilles) flown at the Battle of the River Plate, 1939. It hangs in Christ Church Cathedral, Stanley (note Christ then Church). Photo: Kevin McCarthy 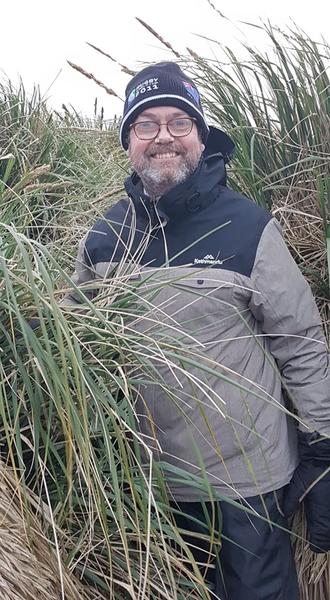 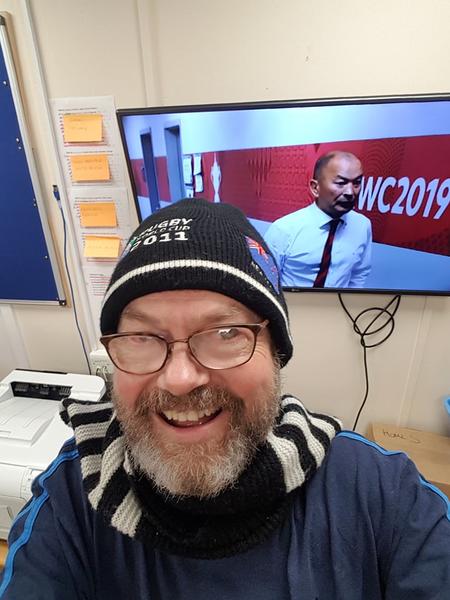 Getting ready to watch the rugby world cup semi-final – a before shot, obviously. Photo: Kevin McCarthy 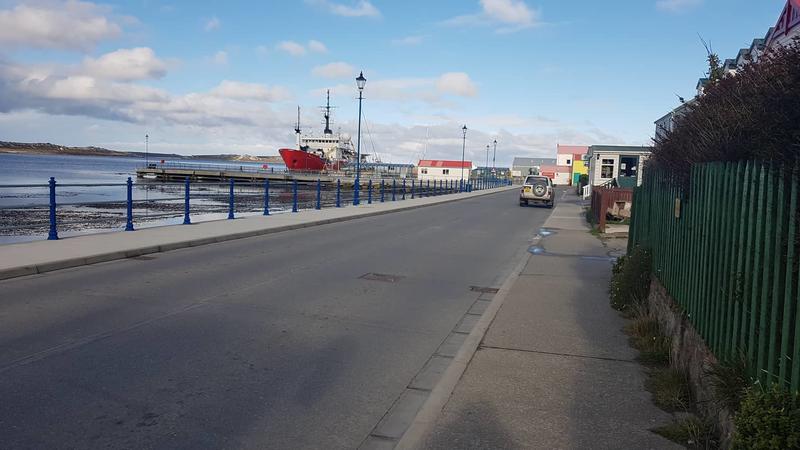 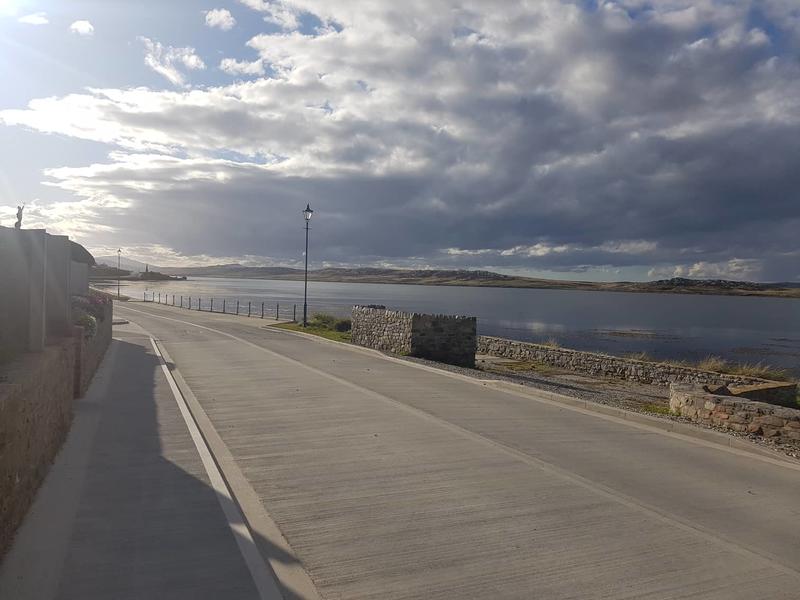 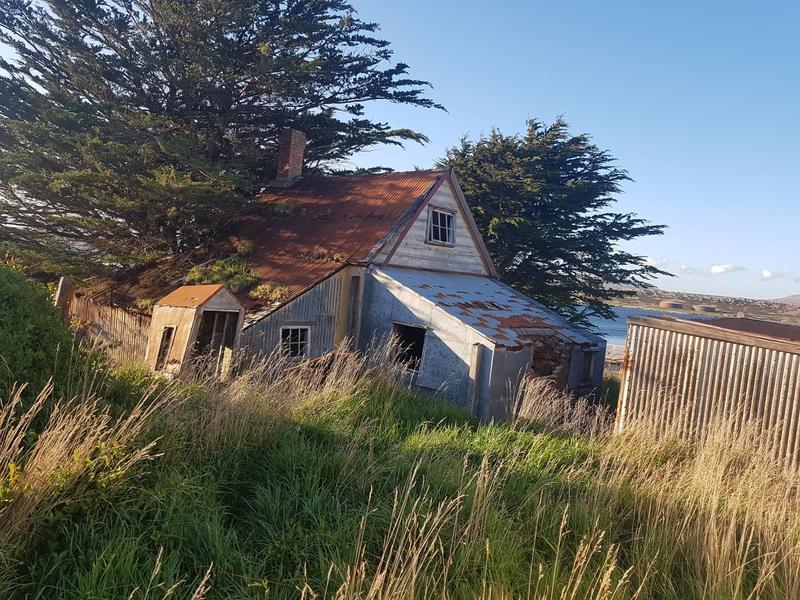 Most of Stanley is modern housing, but some empty old properties are needing some TLC. Photo: Kevin McCarthy 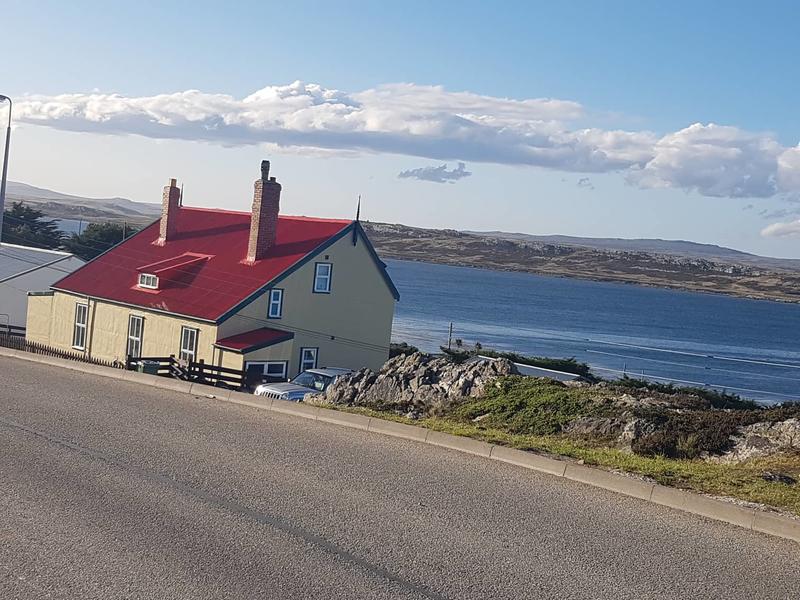 The view out to the harbour at Stanley. Photo: Kevin McCarthy 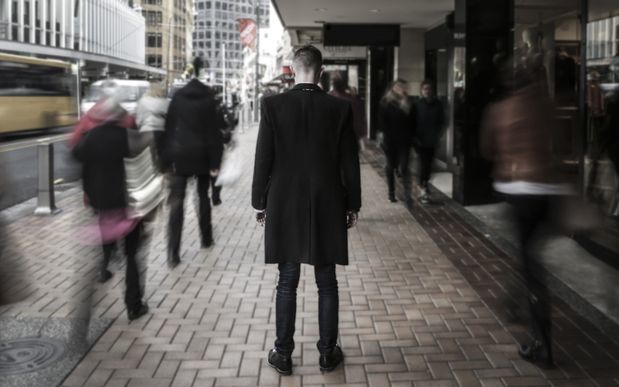 Just a note..this Insight has been re topped with recent news and has time references removed, but online the page links back to the original audio page.

8:39 Can you teach mental toughness?

Mental toughness has become one of the most common phrases in learning and development -- frequently used but often without context. Professor Peter Clough from Huddersfield University looks at how organisations can build resilient workers who can prosper under pressure and believes challenges should be viewed as opportunities, not threats. 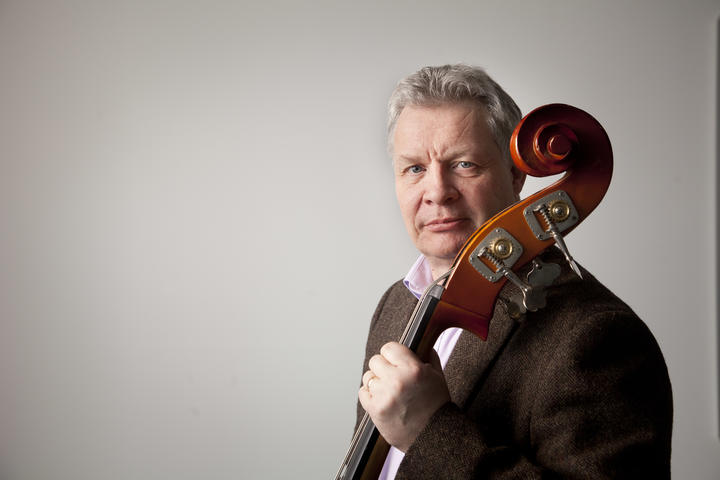 The Government will soon decide how to fund public broadcasting in the future - and whether to replace RNZ and TVNZ with a brand new organisation.

This week Mediawatch looks at how Australia, Ireland and Canada fund their public media - and what they get for their money.

On December 5, 1965, Douglas Webster strapped himself into an A-4 Skyhawk bomber -- complete with a live B43 one-megaton thermonuclear bomb -- and promptly rolled off the back of the giant American aircraft carrier Ticonderoga and into the South China sea. And then the cover-up mission began. Author Jim Winchester's new book tells the story of carrier aviation's only 'broken arrow.' 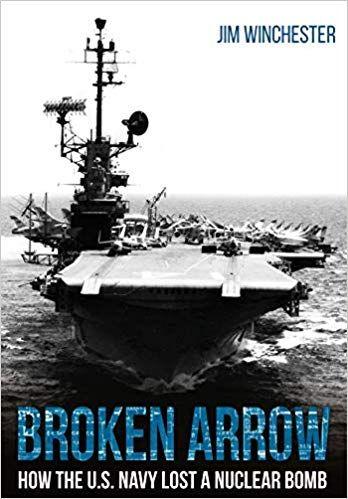 10:04 The story behind the worst massacre in international football history

On April 11, 2001, the Australian and American Samoa football teams played each other in a qualifying match for the 2002 FIFA World Cup. The game ended in a world-record 31-0 drubbing in Australia's favour. James Montague wrote the book, Thirty-One Nil, and now New Zealand's Taika Waititi is making the movie adaption of the book in Hawai'i. 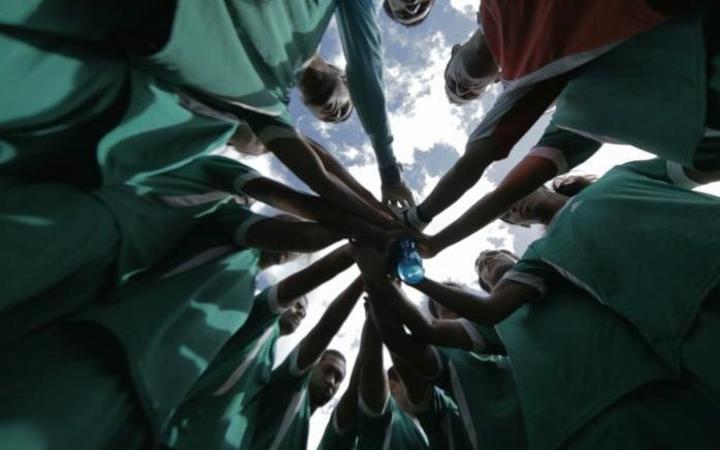 10.30 Wayne Kramer: 'As a gangster I was a complete failure'

Legendary rock guitarist Wayne Kramer is the epitome of someone who has lived many lives in a lifetime -- from ground-breaking foundation member of the politically-charged MC5 to inmate at the Lexington Federal Prison in Kentucky to prison reform advocate. And he's heading to New Zealand next year with MC50 to Kick Out The Jams once again. 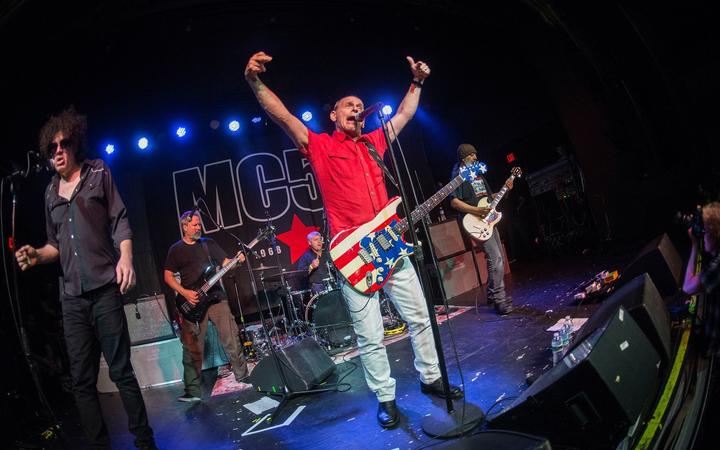 10.48 Richard Easterlin: the economics of happiness

'Money can't buy me love' said The Beatles in the early 1960s. Ten years later, economist Richard Easterlin concluded more money can't buy us happiness either. The Easterlin Paradox has persuaded policymakers to focus on wellbeing rather than wealth. But how do we know he's right? 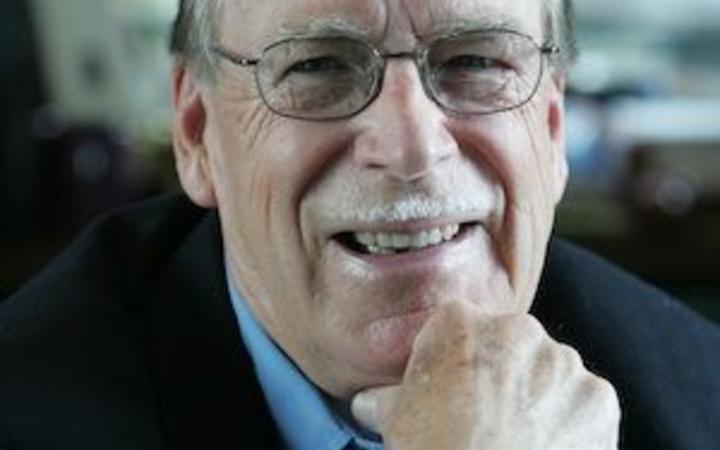 11:05 Richie Sadlier: “I added to the wreckage of my life every day”

Former Irish professional footballer Richie Sadlier was a rising star until injury forced him to retire way too soon a decade ago. Depression and addiction took over, fuelled by demons from the past and his family life. Richie has laid the whole raw story of his life so far in his new book Recovery. 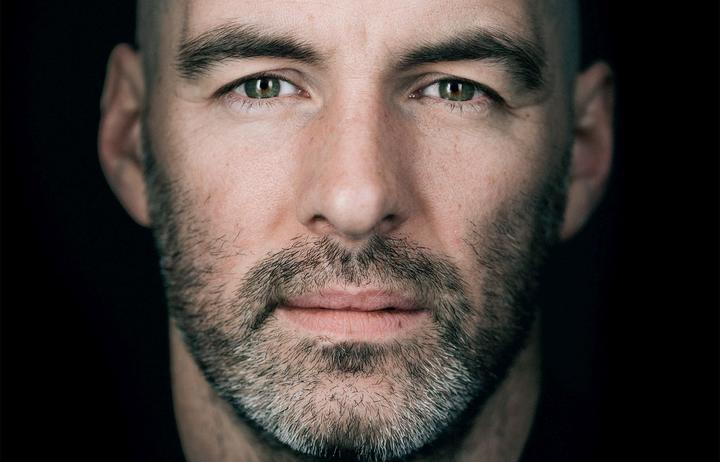 11:32 The art of starting a conversation

Are you guilty of asking 'how are you?' when you start talking to someone? You shouldn't, because it's really just another way of repeating 'hello.' Debra Fine is the author of The Fine Art of Small Talk. She joins the show to offer a few tips on how to start a conversation, how to keep it going, and the best way to bail out when a conversation has reached its natural conclusion 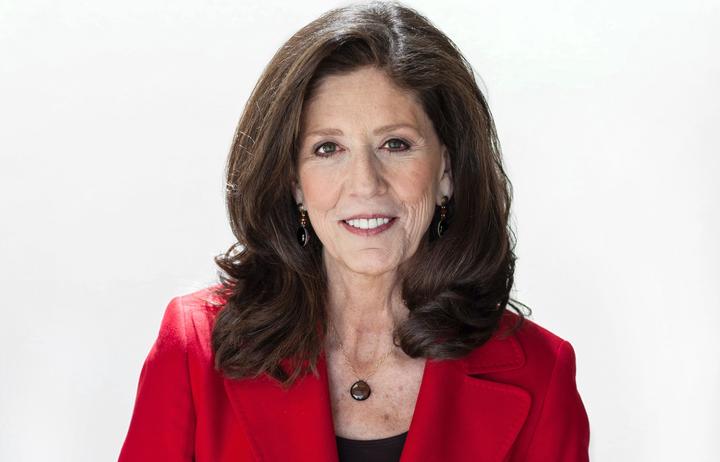