Seventy per cent of New Zealanders polled in a Research New Zealand panel have stated they are in favour of the legislation which allows terminally-ill adults to request a medically-assisted death. A binding referendum will be held at the 2020 general election on whether to implement David Seymour's End of Life Choice bill into law. Research NZ partner Emanuel Kalafatelis is with us to analyse the results. 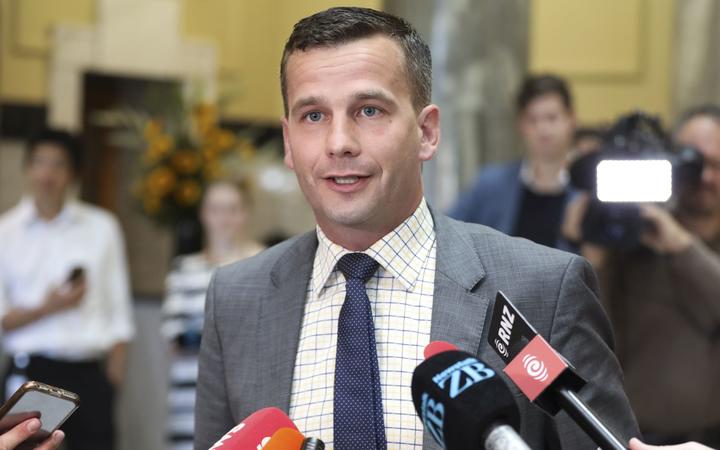 7:15 Austin Mitchell: 'This is the most uncertain UK election in my life'

At 85, former Labour MP Austin Mitchell has witnessed and been part of more elections than even he might care to remember. The former MP for Grimsby from 1977-2015 remains sharp as a tack and is picking a narrow victory for Boris Johnson, who he'd like to have a beer with, in this week's UK election. 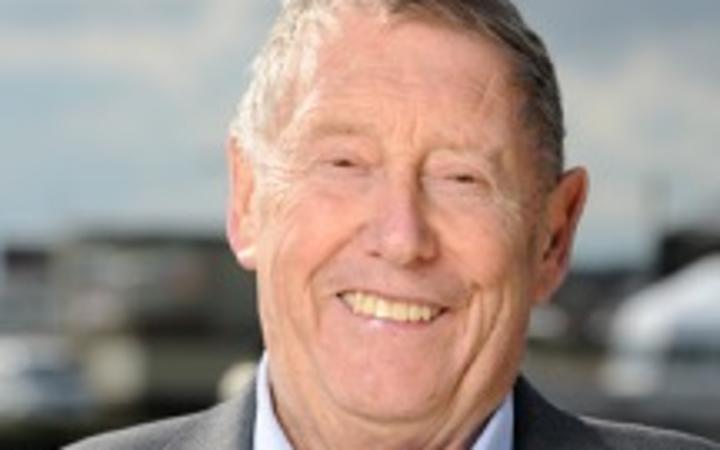 Alyn Ware has gone from teaching at kindergartens to becoming recognised as one of the world's most effective peace workers and a Nobel Peace Prize nominee. He's based in Prague these days but is often on the road for business, including a recent trip to Japan and Seoul, where he featured alongside the likes of former New Zealand Prime Minister Helen Clark. 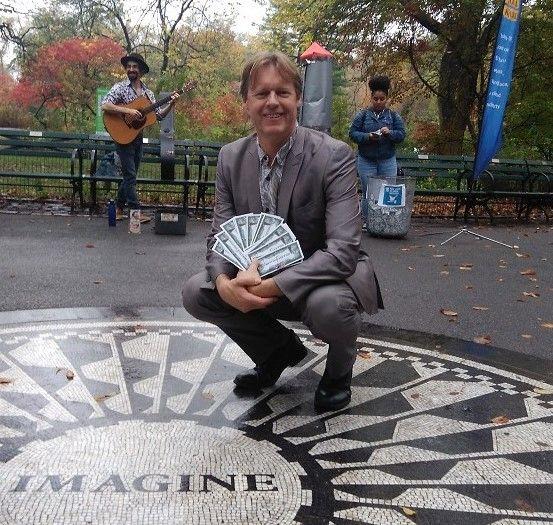 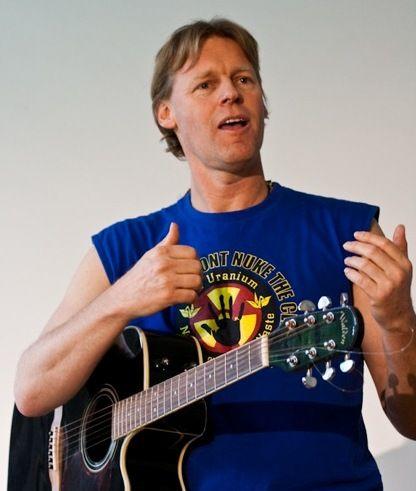 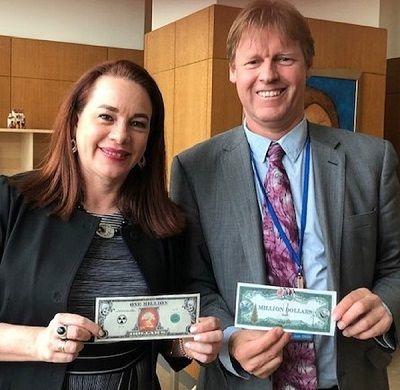 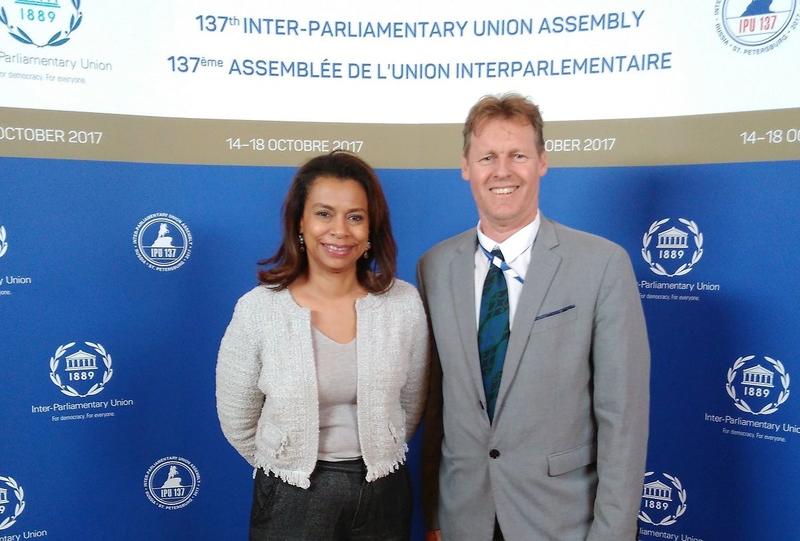 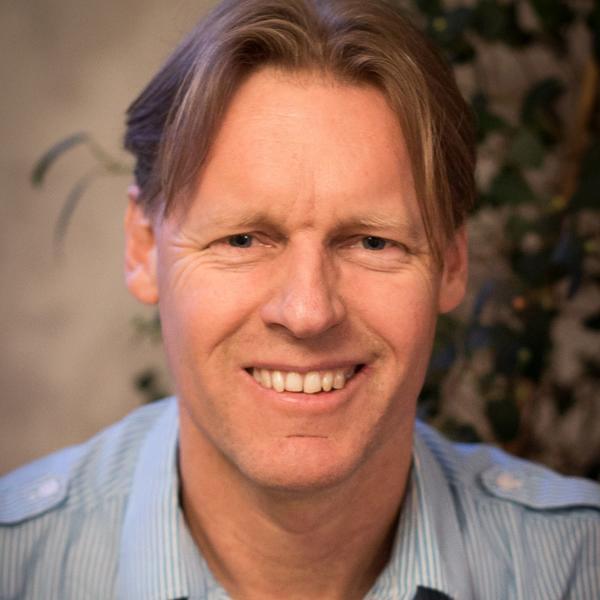 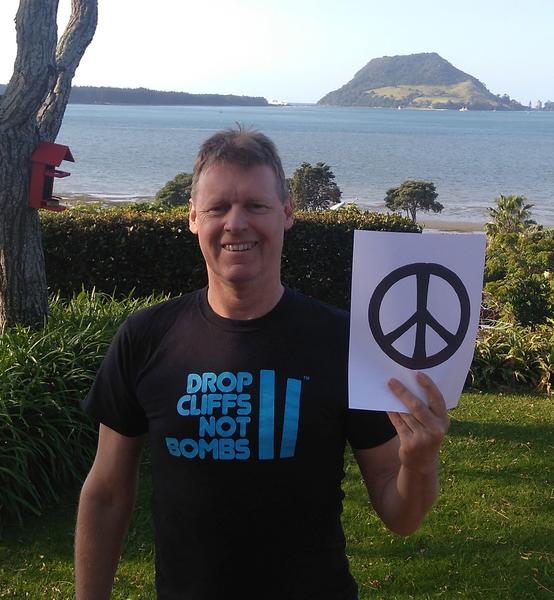 8:41 The tiger sharks of Norfolk Island

Riley Elliott is a shark researcher who is determined to protect the tiger sharks of Norfolk Island, who feast on cow carcasses dumped by farmers on the old penal colony. The sharks and their behaviour have never been studied. The cow carcass dumping is about to be banned and islanders fear the sharks will come to the beaches if the cows are no longer offered. Riley and cameraman Andy Casagrande are the first to swim with the feasting sharks in an effort to find out how the sharks can be kept safe in their ecosystem and the farmers can be allowed to continue dumping the cow carcasses in the ocean. 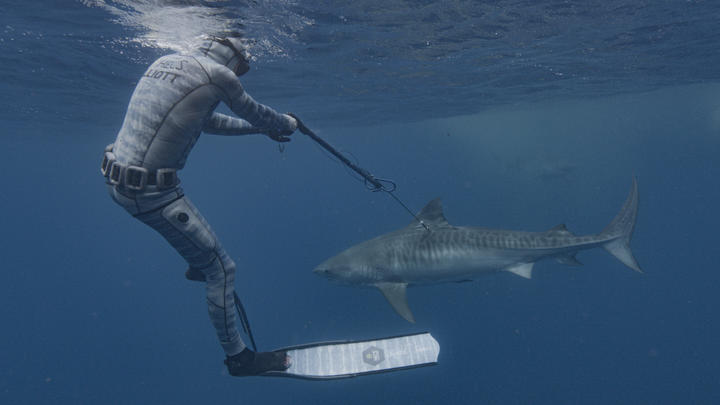 9:37 3MM: Tommy Kapai Wilson on making a difference this Xmas

Succinct opinions from New Zealanders. Judging by the advertising that's already arrived it's not too early to start discussing Christmas, and here's Tommy Wilson from Tauranga's Te Tuinga Whanau Trust. 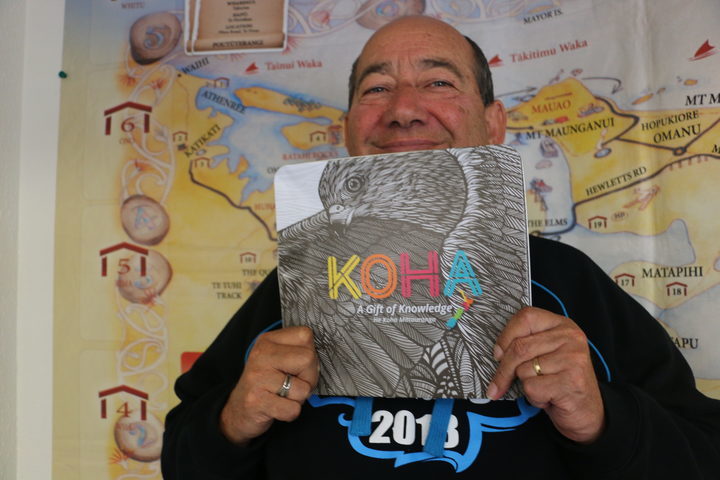 9:41 The hopeless hunt for Ghislaine Maxwell

In what has been described as one of the most extraordinary disappearing acts since Lord Lucan, the whereabouts of 57-year-old socialite Ghislaine Maxwell -- the woman at the heart of the Prince Andrew sex claims -- remains a complete mystery. Journalist Mark Edmonds joins the show to discuss his quest to find Maxwell. 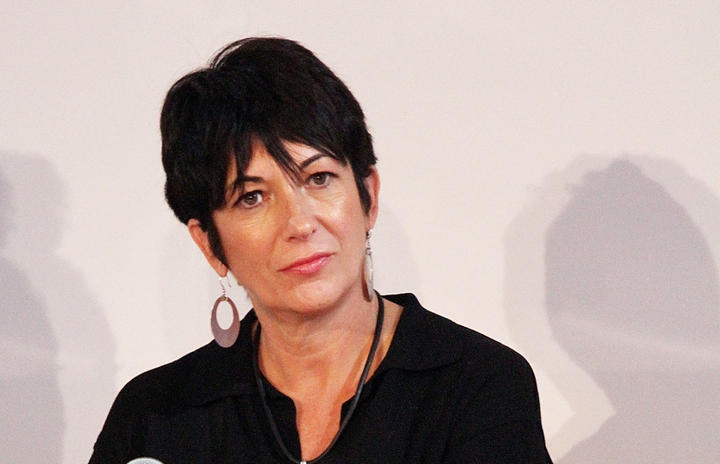 A new study out of Aston University has found that superbugs including E. coli and Staphylococci have been found in more than nine out of ten beauty products typically found in make-up bags. Dr. Amreen Bashir is a lecturer in Biomedical Science and led the research into this troubling discovery. 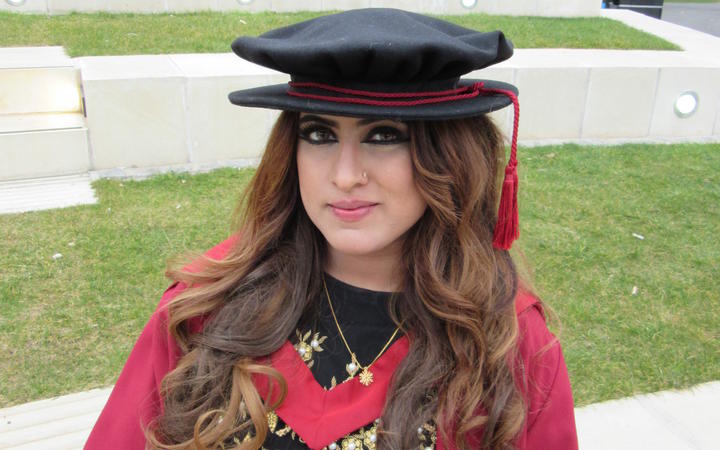 Earlier this year, two pro-meat protesters skinned and ate raw squirrels in front of members of the public, including young children, outside a vegan stall at a food market in Soho, the west end of London. Inspired by the event, food writer George Reynolds set out to find out why people hate vegans. 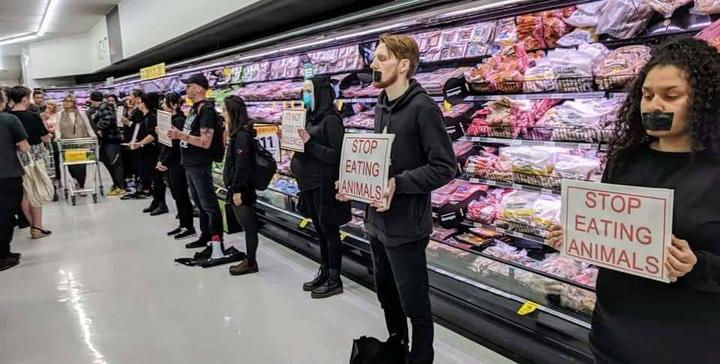 10.40 'The Rolling Stones were never the same after Altamont'

It's been 50 years since the infamous December 6, 1969 free concert by the Rolling Stones at Altamont Speedway. It was a gig that is remembered for all the wrong reasons, including the death of 18-year-old Meredith Hunter, who was stabbed by a Hells Angels member. And the story behind the catastrophic concert doesn't paint the Stones in a particularly flattering light. Veteran rock writer Joel Selvin is the author of the book Altamont: The Rolling Stones, the Hells Angels, and the Inside Story of Rock's Darkest Day. 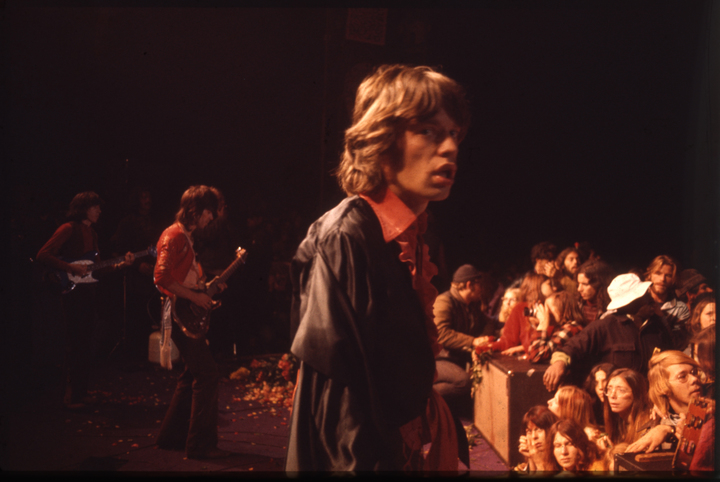 Mick Jagger at Altamont - there was no front of house lights - only back lights - so the Rolling Stones could see the mass toxic psychosis and violence. Photo: Beth Bagby

11:05 Finding the holy grail of turning plant waste into plastic

Professor Matthew Kanan and graduate student Christina Li have found a way to produce liquid ethanol from carbon monoxide gas. If they can make it work at scale, converting biomass from glucose found in waste precursors such as scrap timber and corn cobs, they may have found a way to provide an eco-friendly alternative to plastic. 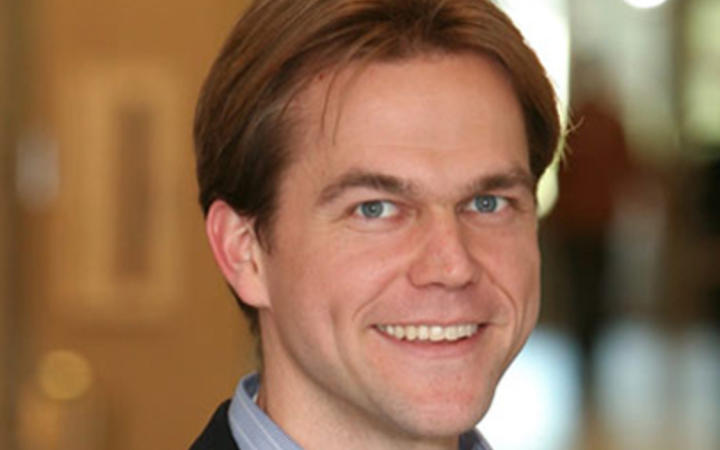 11:25 How linguists are using Urban Dictionary

The slang-defining Urban Dictionary has been described as a "linguistic sewer" and critics argue the sooner it dies, the better, but the site draws up to 65 million visitors a month and has its fans throughout the linguistic world, including Professor Derek Denis from the University of Toronto Mississauga, who says it is a useful tool for any speech community. 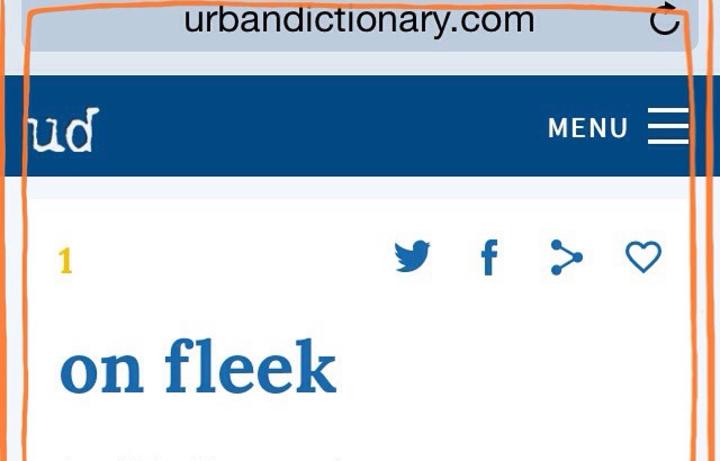 11:40 From Taranto to Trieste - following the Maori Battalion in Italy

Jennifer Mallinson only ever intended to spend a year or so in Italy, in the early 1970s but she fell in love with it and spent her life there. She began to wonder what happened to the 14,000 New Zealand soldiers who arrived in Italy in 1944 and spent 20 months fighting in Italy's mountainous areas, so she followed their path from Taranto to Trieste. Her book  From Taranto to Trieste follows that path. 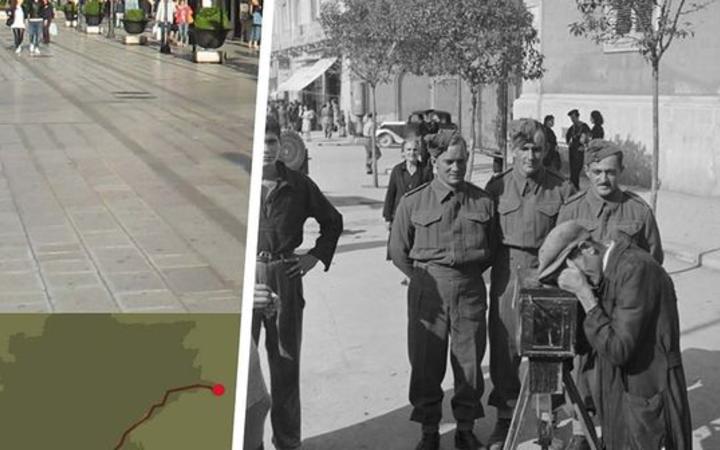