The Keto Diet - Trend or Treatment?

Insight - Touted as a cure for diabetes, epilepsy and doomed New Year's resolutions to lose weight, the low-carb, high-fat Keto diet is taking off in popularity. Insight reporter Teresa Cowie asks if it's just another fad diet or a scientifically-backed way to heal your health. 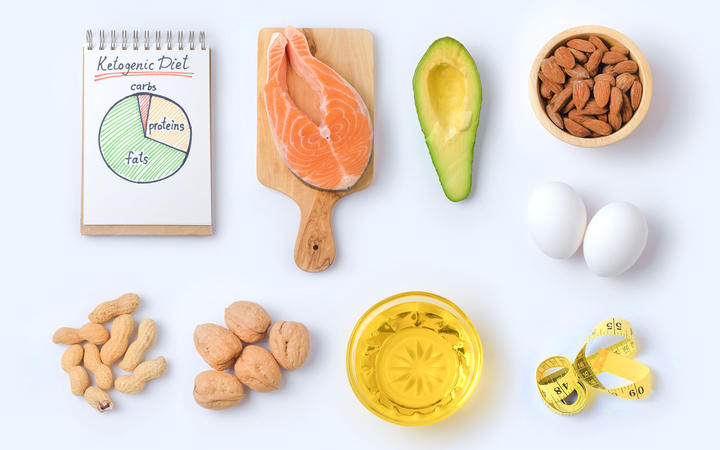 When Auckland chef Andy's Meyers’ doctor sat him down to give him the news he had type 2 diabetes, his overwhelming feeling was one of embarrassment. He wasn't surprised, he knew it was coming; he knew a major life change would have to come too.

"It's got a stigma, especially type 2 diabetes. I was embarrassed even to tell my wife, I was sad, I was gutted, and then even more so when that night you go home and read about what can happen to you with the disease and think holy dooley. You know, it can be such a life sentence."

That was back in March - he's now in remission after a major overhaul of his eating using the Keto diet.

The diet has been around under different names since the 1920s and is called keto or "ketogenic" because it makes ketones in the body. When you drastically drop the carbohydrates you're taking in and replace them with fat, the body burns fat instead, putting it into a state known as ketosis. This state raises the levels of ketones - chemicals made in your liver. People who are on the ketogenic diet are most likely eating 5 percent carbohydrates, 25 percent protein and 70 percent fat. 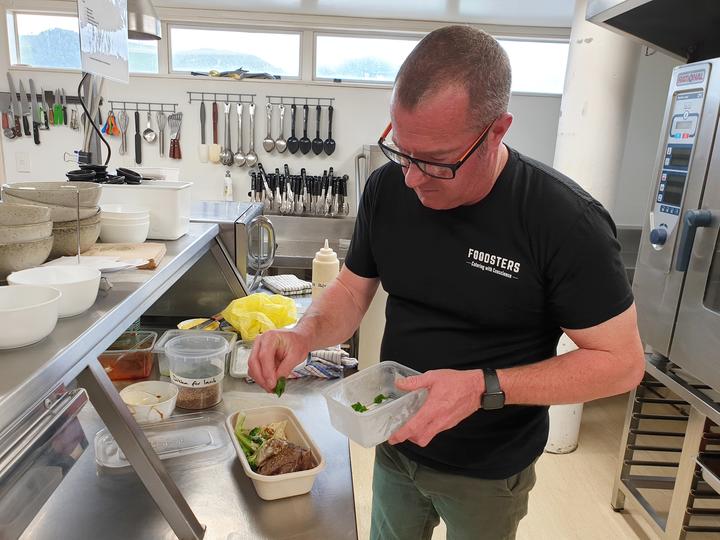 Looking through his medical notes, Andy seems quietly proud of the turnaround he's made, but mostly relieved. He says it took a lot to measure and track the macronutrients (carbohydrates, fat and protein) he was putting into his body.

"I didn't know anything about macros, and people tracking macros or the keto diet or anything like that."

Andy says doing the highly restrictive diet gave him something to focus on after his devastating diagnosis.

"It was such a shock - having the diabetes - that I managed to be able to cope with the strictness and I was probably really enthusiastic about learning about keto."

His enthusiasm for the keto diet has now brought change to his business too. Andy owns a catering company that usually takes him to film locations and events, and he's now added to his business, opening an online food delivery company, Keto Canteen. 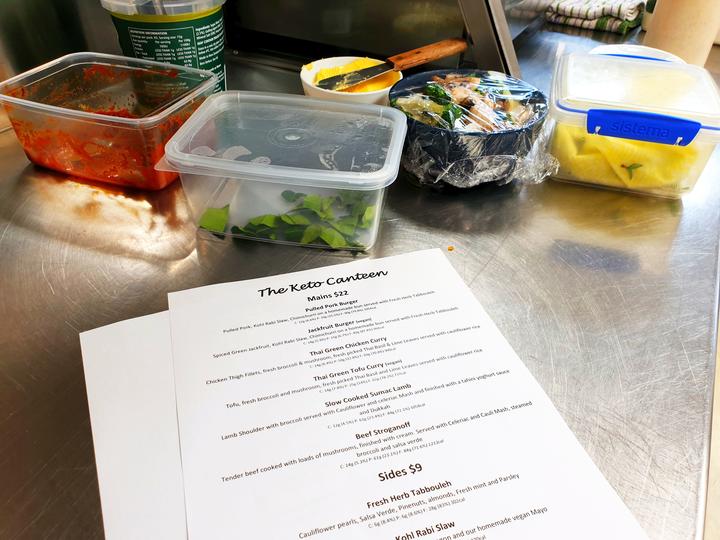 In his kitchen, a tablet is propped up on the bench awaiting incoming orders. Meals of roast lamb and cauliflower mash or Tofu Thai green curry with cauli-rice are portioned in compostable containers ready to be taken by scooter to hungry customers wanting convenient keto.

He hopes delivery services will help people stick with the diet on the days they don't have the energy to cook.

When it comes to proving whether the keto diet is effective in putting diabetes into remission, researchers are asking whether it’s keto, or if any other diet that helps a person lose weight that could work. Otago University Medical School researcher and Wellington Hospital endocrinologist, Professor Jeremy Krebs says there is very little evidence that the keto diet can reverse diabetes. Krebs says the diet is controversial, and as yet unproven. 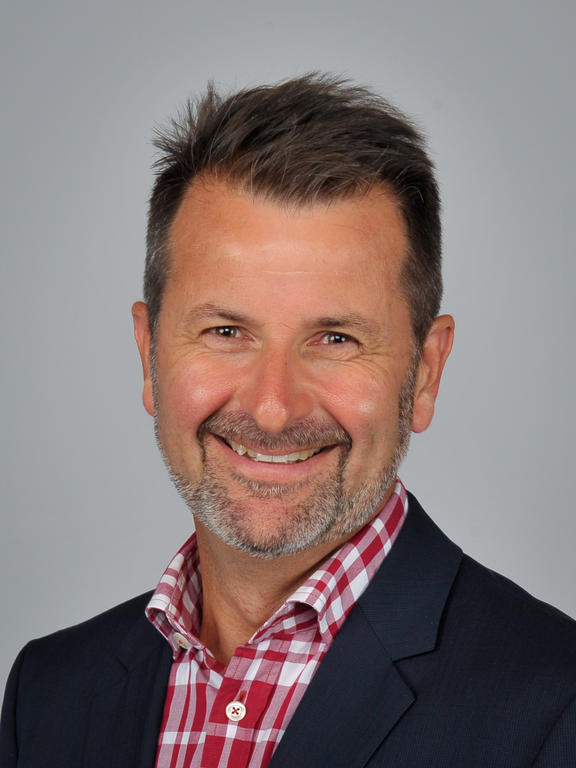 "Most of the studies that have been done have been very short term and in very small numbers of people and in very highly controlled situations, so I don't think we yet have adequate evidence."

Profe Krebs says the potential harm of taking on a high-fat, low-fibre diet in the long-term needs to be explored.

In his research into the similar Atkins diet, he looked at whether high fat intake would harm participants who did the diet for six months, by raising their cholesterol.

Krebs says there are also questions over whether people on a meat-heavy diet get enough fibre, and whether that puts them at extra risk of colorectal cancers.

While the evidence for keto and diabetes is lacking, it's strong when it comes to stopping seizures in children with some forms of epilepsy. Oliver Poletti, who is 14, tried and failed to control the hundreds of seizures he was having everyday with six different anti-epileptic drugs. After going on the Keto diet, he's now seizure free.

Sitting in her kitchen in Paremata in Wellington as her husband fries zucchini noodles and coconut oil-laden bolognese, Lynda Poletti remembers the nightmare of the ups and downs of her son trying a new drug - dealing with the side effects and weaning him off it.

"The side effects were sometimes behavioural - climbing the walls ... then sleepy drowsiness, being unable to function in the classroom - [he] couldn't think, couldn't focus."

But she was a mother on a mission, and when Oliver's neurologist suggested the Keto diet and referred them to a dietician, she and her husband Manu decided they would also do it.

"We made the decision going into it that we would support Oliver, and we would do the diet as well."

The diet is very restrictive, eating out is very rare and the family has to be very organised about calculating macronutrients and keeping the fridge well stocked with fresh meat, vegetables and lots of dairy. But in the four-and-a-half years she's been doing it, she's never had a cheat day.

"For me, it's easy. It's something you would do. Most people would go the extra mile for their child." 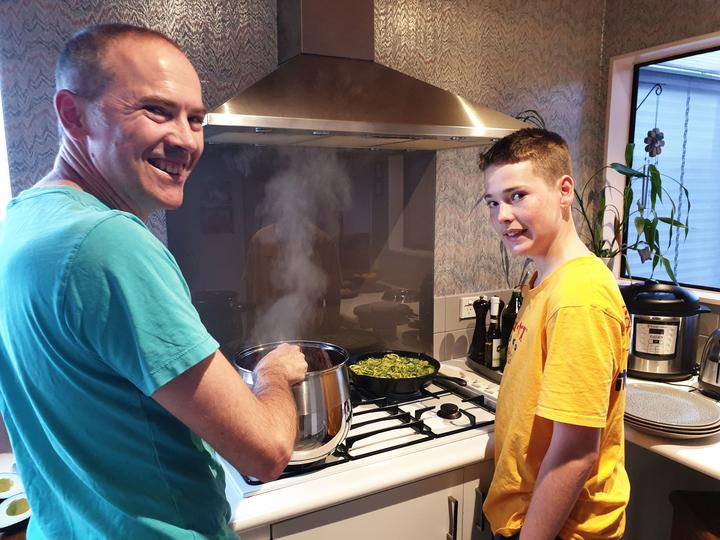 Oliver's dad, Manu Poletti, is chief cook and food inventory manager. The family pantry is sparsely stocked and he says that's because the fridge is the epicentre of the keto kitchen. Inside, meat, vegetables and dairy are perfectly ordered on separate shelves.

"If we've been shopping, the fridge will be packed to the front so you have trouble getting to the last few things, and that's the consequence of not being able to buy so much packaged food. We used to have a big reliance on a pantry full of pasta, bread and potatoes and things that we were storing, but we just don't tend to use that space very much anymore except for tomatoes and avocados."

He often arrives home with reusable bags full of vegetables, and says regular top-ups happen throughout the week. The extra costs of keeping up with the demand for fresh produce is neutralised by the lack of eating out and impulsive food purchases. The hundred of seizures Oliver was having every day meant that he was effectively unconscious for 20 seconds at random points throughout the day. The family had to be on guard, watching Oliver near roads or water to keep him safe. But the diet had brought relief to his family.

"He's changed - he's a changed boy. He's seizure-free, his lifestyle has improved, and he's a lot more independent because of the diet." 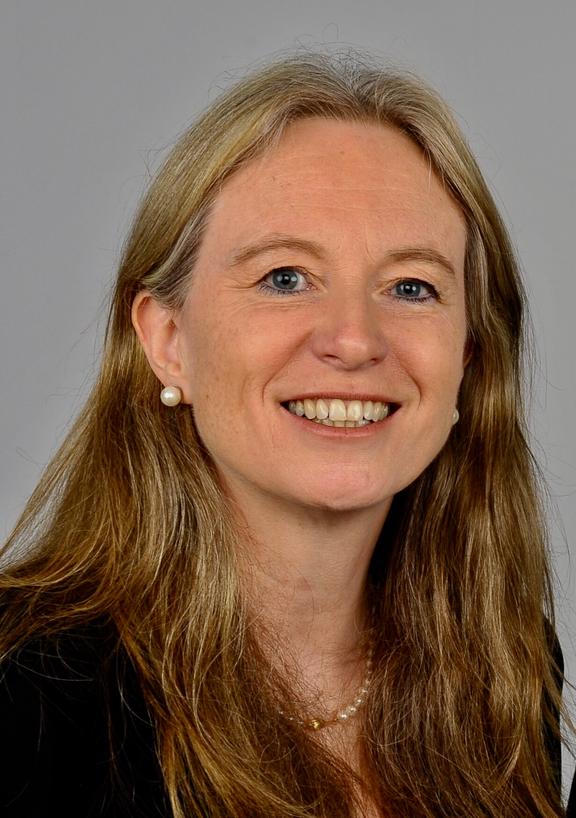 But Oliver's doctor, Wellington paediatric neurologist Lynette Sadleir, says up to 200 children may be missing out on diet treatment that could make them seizure-free. Help from a dietician is essential to assist parents manage the extremely strict diet, but that help is only funded by a handful of district health boards.

"In most first world countries people have access to it, [but in] this country it depends on where you live and whether or not your DHB will supply it."

Prof Sadleir says only a small number of children in Auckland, Wellington and Christchurch can access dieticians through their DHB.

"It's shocking that a standard therapy like that is just not available," she says.

The Ministry of Health declined an interview with RNZ. In a statement,  Acting Chief Allied Health Professions Officer Hilary Exton said the ministry recognises the keto diet is a well-established treatment for children with drug-resistant epilepsy.

“District Health Boards are bulk funded to provide health services to their populations. However, the Ministry acknowledges that the provision of a ketogenic diet is also dependent upon the availability of appropriately trained/skilled dieticians, not just funding. The Ministry is working with DHBs to understand the specific workforce implications of a ketogenic service that is sustainable long term."

Keto - not just for Christmas

Using the Keto diet for general health and weight loss is also gaining in popularity. Lou Draper, a fitness and nutrition coach from Wellington's Sweaty Pals gym, is expecting a deluge of calls from potential clients in the New Year wanting to talk keto. Lou isn't into extremes and she is wary of diets that are hard to stick to once the initial buzz of a New Year’s resolution or health epiphany fades. When a client asks about keto she's happy to coach them if it's something that might work for them, but before she does that she likes to dig deeper into why they want keto.

"And from there, that's the conversation that starts, “well, my aunt did this, she lost this, I've got a wedding coming up and I want to look really good at the wedding.”

She often does waterfront walks with her clients as it’s a nice easy way to get people started on a healthier journey. 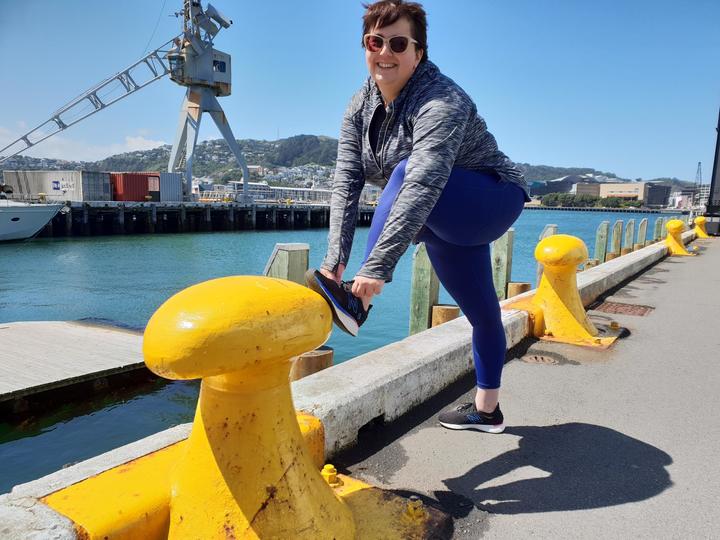 Personal trainer and food coach Lou Draper, supports some clients to do keto, but is wary of fad diets Photo: RNZ / Teresa Cowie

Summer is peak season for keto, and she says brides and grooms who are 'shedding for the wedding' come to her for guidance - and then there's the New Year rush of interest in dieting and righting the wrongs of festive indulgences.

Lou says Christmas party season is also busy with people looking for a keto quick fix to look their best for their work do.

"Christmas party season, oh my goodness, people say 'I want to be this size’ and it's bizarre for me because people already know what you look like and how much space you take up.”

She says keto might be the right thing for some of her clients, but it also appears to be a trend. Her stance is that she will help anyone find long term solutions to improving their health and nutrition.