More responsibility is being placed on Prince Charles so that the Queen can ease herself into a well-deserved retirement, says the royal editor of the UK's Daily Mirror. 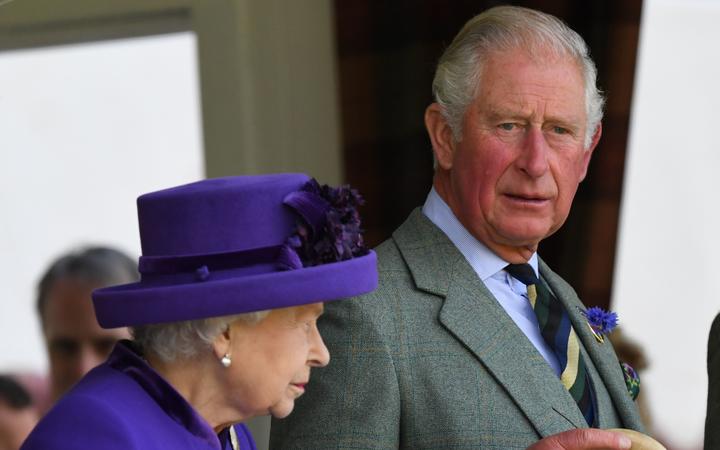 While the Queen took the lead on handling the response to the scandal around Prince Andrew, Prince Charles also had a strong involvement, a newspaper's royal correspondent says.  Photo: AFP

Speaking to Sunday Morning, Russell Myers said there was no sign of the Queen slowing down at the age of 93. He had watched her "in great spirits" as she opened a new headquarters of a stamp society in London a few days ago.

However, with her husband, Prince Philip, having retired from royal duties at 95, plans were afoot for a transition for the Queen as Prince Charles and younger members of the Royal Family take on more responsibility.

"There won't be any coronation of Charles early. I do think that there would be a gentle process of the handing over of patronages, him appearing to do more tours and certainly the Queen has taken a back step at that.

"I think it will be a long, drawn-out process. We hope the Queen's here for many, many years and I don't see her slowing down any time soon. It certainly won't be happening overnight."

He said while the Queen had led the response to the furore surrounding Prince Andrew over his friendship with convicted paedophile Jeffrey Epstein, Prince Charles had also played a part. 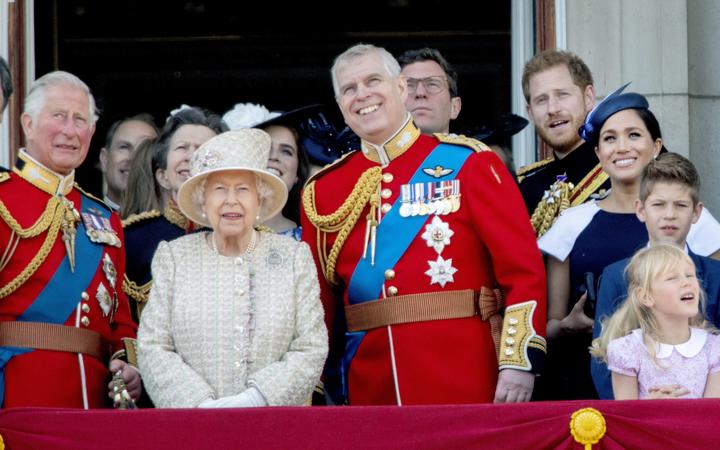 Prince Andrew, right, had plunged the Royal Family into a scandal that shows no signs of easing, says Russell Myers.  Photo: AFP

"The Queen was still the central figure in all of this, telling, ordering Prince Andrew to step aside, to step down from public duties such was the frustration in the Royal Family that he'd gone ahead and done this but really the revulsion with him actually appearing on this BBC interview and appearing absolutely at odds with himself.

"Charles and William have also had a hand in dealing with this scandal that's gone on, and incidentally shows no sign of abating. It's definitely engulfed the whole Royal Family."

Myers said Prince Andrew had delivered two weeks of "torrid headlines and complete and utter crisis for the Royal Family" and with his accuser, Virginia Giuffre, the subject of a BBC documentary due to screen in the UK on Monday the scandal would continue. 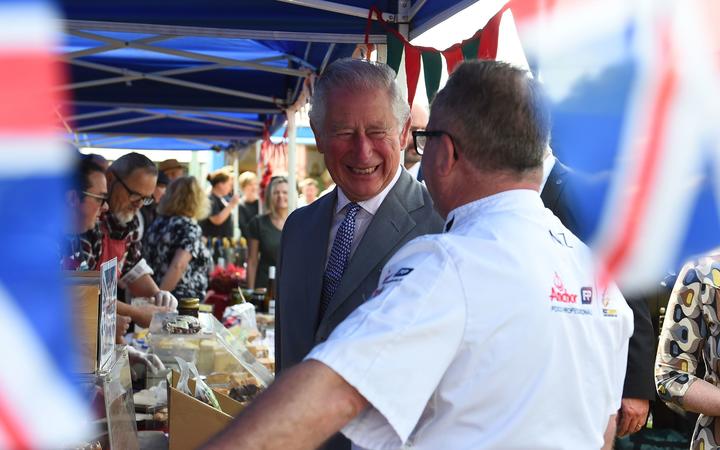 He added that while Prince Charles had enjoyed a successful tour of New Zealand and Solomon Islands last month, in which he was able to talk freely on subjects he was interested in including the climate crisis, his visit was overshadowed by the controversy surrounding his brother.

Myers also said that while there were republican voices all over the Commonwealth, the UK would be keen for a smooth transition from mother to son to try and ensure no Commonwealth member wanted to leave "just yet".