In handing over the ISIS fight in Syria to Turkey, there are fears that US President Donald Trump has helped launch a platform for the Islamic State to make its dramatic comeback. Journalist and author of the book Shatter the Nations: ISIS and the War for the Caliphate Mike Giglio (pictured below) joins the show to discuss. 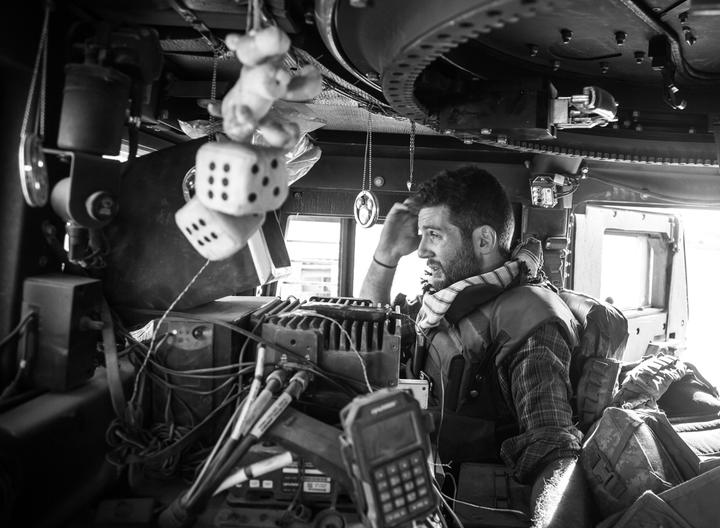 Mike Giglio is a journalist and author of the book Shatter the Nations: ISIS and the War for the Caliphate Photo: Supplied

Former East Coaster Ereti Mitchell had no idea she would still be living in the United Kingdom over four decades after she and a mate set off from Auckland for a four-and-a-half week cruise to Southampton on New Year's Eve 1974. The 2019 UK New Zealander of the Year is Calling Home from Scone, Perthshire. 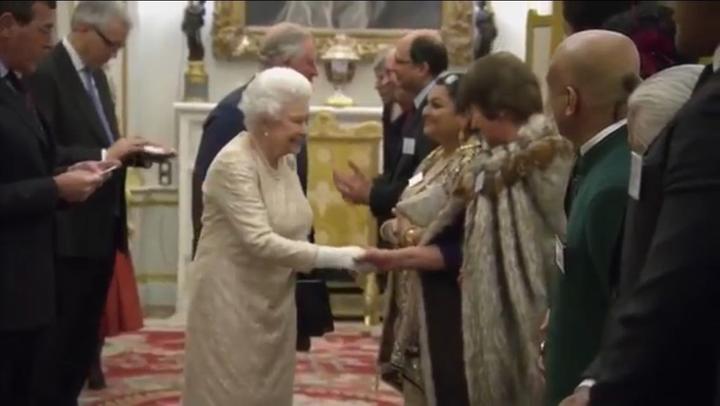 In this live Insight local elections special Philippa Tolley speaks to winning candidates from around the country and  RNZ  regional and local government reporters.

9:06 Should hypnosis be used to convict criminals?

US law enforcement has been using 'forensic hypnosis' for decades to help solve crimes and also send people to death row, despite claims that it is nothing more than junk science. Dr. David Spiegel from Stanford University is one of the world's foremost experts on hypnosis and disagrees with the premise. In fact, he thinks we should be using hypnosis more than we currently do. 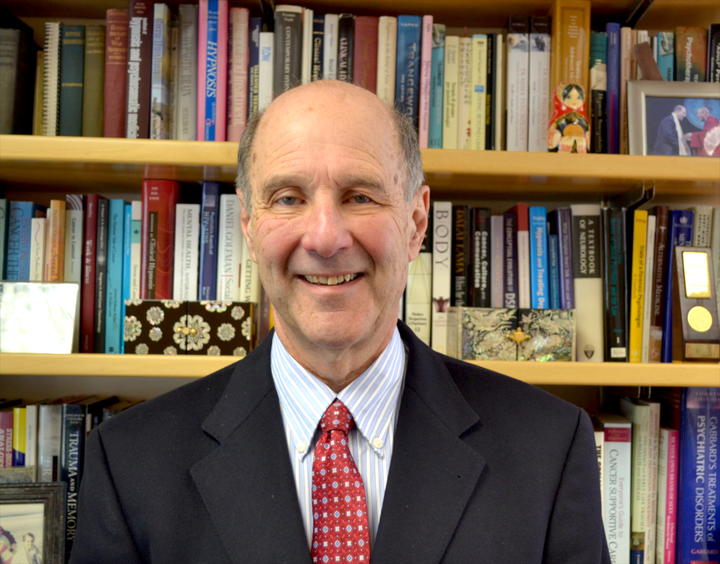 9:37 Behind the lens with a Kiwi Pulitzer Prize winner

Norway-based former West Coaster Mel Burford didn't pick up a camera until she was 19, but in 2006 she became the first New Zealander to win a Pulitzer Prize for photography, for coverage of Hurricane Katrina. She's more of a filmmaker than a photographer these days, but she's about to return home for the first time in a decade to speak and present at the New Zealand Geographic Photographer of the Year awards. 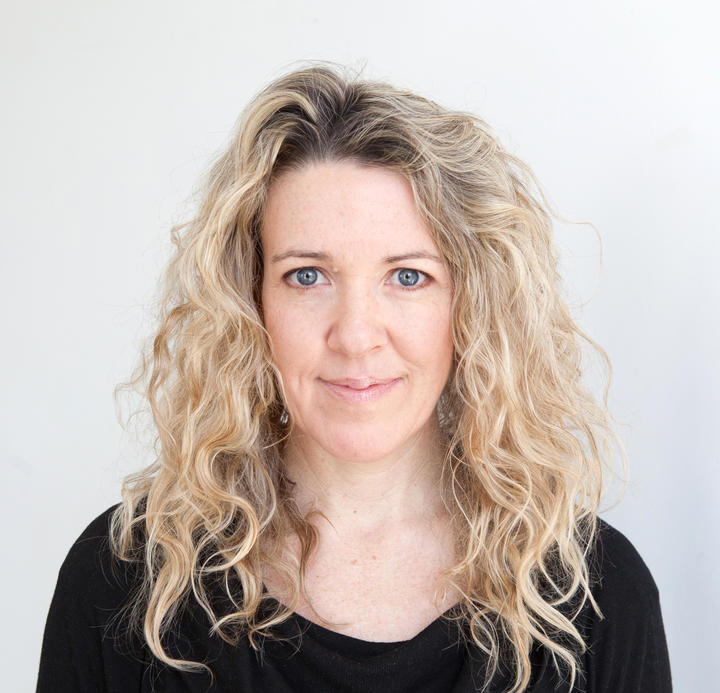 Visiting Canadian professor Robert Hackett is an expert on media coverage of climate change. On a previous visit in 2016 he claimed the media didn't have their act together. We'll catch up with him again to see how much has changed over the past three years and whether he's altered his view, particularly in light of the recent Covering Climate Now initiative. 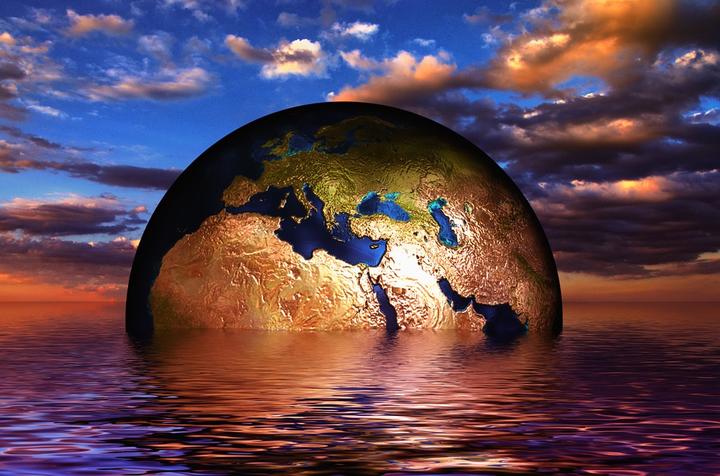 For the second time in four years, the iconic green cardigan worn by Kurt Cobain during Nirvana's MTV Unplugged concert will head to the auction block later this month, with the pre-auction minimum bid set for $200,000. Julien's Auctions Executive Director Martin Nolan joins the show to discuss the sale of the Cobain sweater and the rise in interest and value of rock 'n' roll memorabilia. 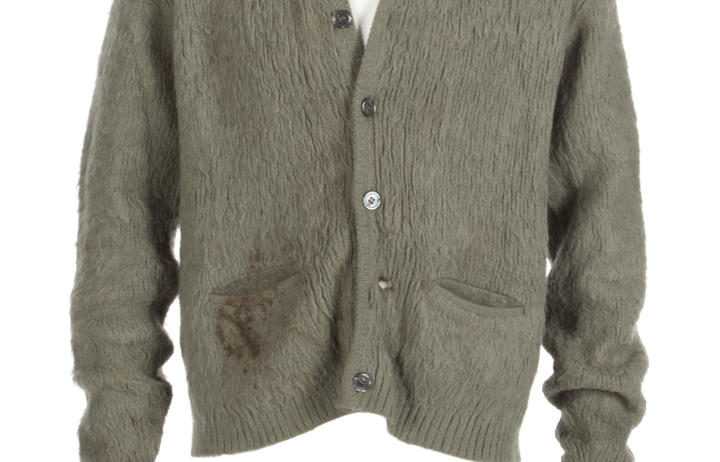 The All Blacks have advanced to next weekend's Rugby World Cup quarter-finals despite having their final pool game against Italy cancelled because of the onset of Typhoon Hagibis. Celebrated New Zealand rugby commentator Keith Quinn looks at what this means for the Men in Black as they attempt to claim a third successive world title.

11:05 How daydreams help shape our sense of self

In a culture obsessed with efficiency, daydreaming is often derided, but it has numerous practical implications as a gateway to creativity, problem-solving and even to the realisation of our own potential. Psychologist Eve Blouin-Hudon is an expert on creativity and imagination at Carleton University in Ottawa and has studied daydreams at length. 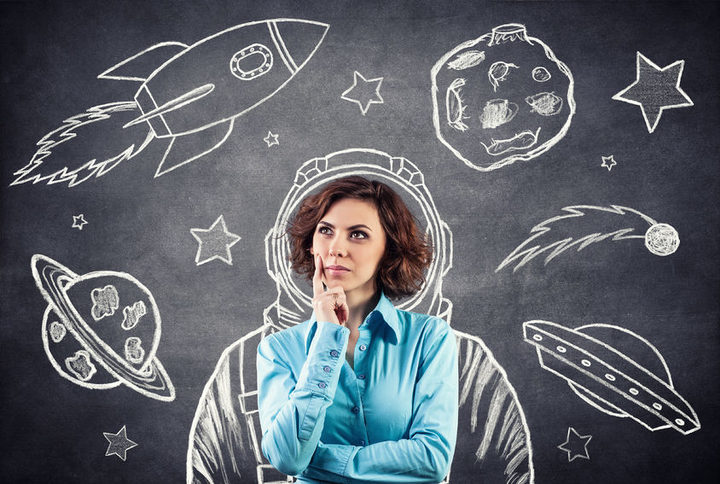 The far right in East Germany has long been associated with the disaffected masses, but there is a growing intellectual class, including influential writers, artists and academics, helping to spread the word and change the nationalist intelligentsia narrative. Julian Göpffarth is a PdD candidate at the London School of Economics European Institute whose work focuses on the intellectual support for the populist far right in East Germany. 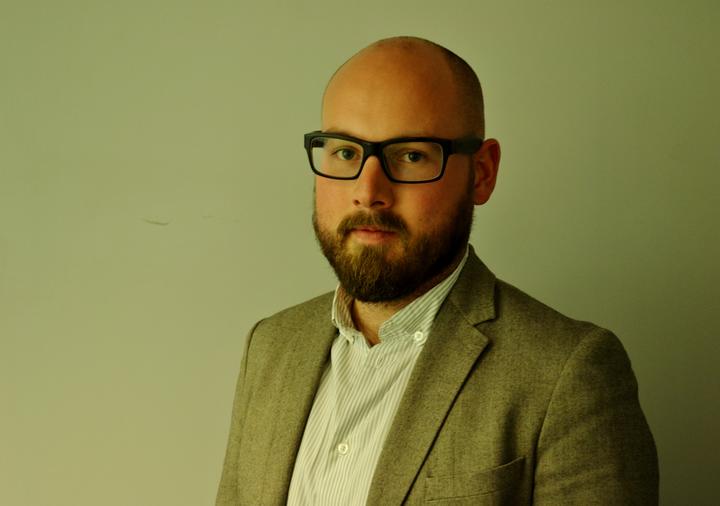 Julian Göpffarth is a PdD candidate at the London School of Economics European Institute whose work focuses on the intellectual support for the populist far right in East Germany. Photo: Supplied

11.45 Randy Newman to tour NZ for the first time

He's been writing songs for nearly 60 years now, in a decorated career that includes seven Grammys, three Emmys, and two Academy Awards, as well as a star on the Hollywood Walk of Fame, but Randy Newman has never toured New Zealand before. He'll tick that off his list of accomplishments when he arrives here for three shows in February. 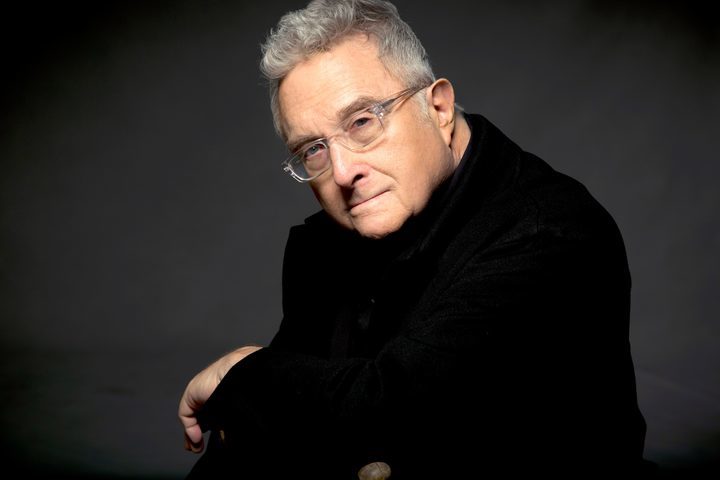