Should hypnosis be used to convict criminals?

For some 40 odd years or so, authorities in the United States have been able to ‘forensic hypnosis’ to help people in involved in criminal cases have better memory recall.

One of the most famous cases where it was used is in the 1976 Chowchilla kidnapping – when a bus full of schoolchildren was kidnapped along with the driver. They all managed to escape and the driver, under hypnosis, remembered the license plate of one of the vans they were transported in while kidnapped. Eventually, it led to the arrest and conviction of the kidnappers.

But there's been a lot of criticism on the use of hypnosis in court cases too, says David Spiegel. He's associate chair of Psychiatry at Stanford University, and is one of America's most respected experts in the clinical use of hypnosis. 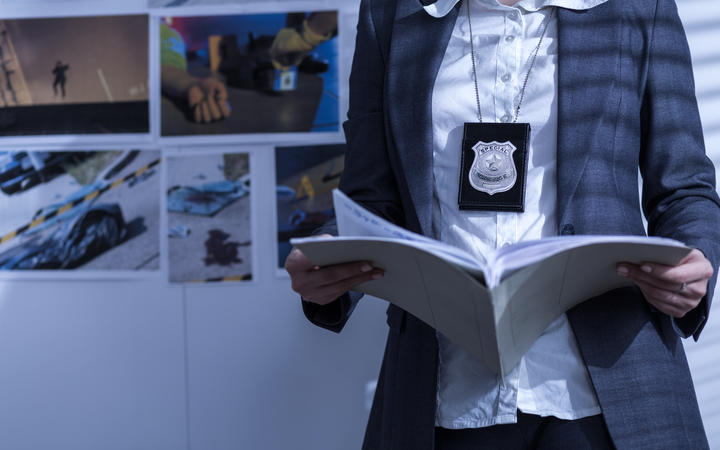 He was also part of a panel formed by the American Medical Association, reviewing the evidence on the use of hypnosis with witnesses and victims.

“Basically, [the panel concluded] that there are problems with memory in general there are some additional problems, potential problems, with hypnosis and that the literature tends to show that when people are hypnotised to remember events like this, they will produce more information - some of it accurate, some of it not,” Dr Spiegel told Sunday Morning.

“The only concern about hypnosis from those studies was that it tends to increase conviction more than accuracy.

“So the fact that you're going through this hypnotic event may make you more certain that what you're remembering is an accurate fact. And that's a reasonable concern for the courts, but it doesn't necessarily mean that hypnotically refreshed recollection is inaccurate.”

However, it is no longer that widely used because of a number of court cases like People vs Shirley (1982), he says.

There are 17 states that use the practice, but many of them now have guidelines on how and when to use forensic hypnosis – such as having a licensed and trained professional, independent of law enforcement, to conduct the hypnosis.

“The main idea there is that if someone is in a hypnotic state, they're less likely at the time to critically judge and evaluate. So you want to be especially careful not to inject the information but rather to inquire,” Dr Spiegel says.

“In using hypnosis, you should acquire whatever information the person has about the event prior to using the hypnosis so you can tell if there are any differences or changes in what they report as a result of the hypnotic interrogation. 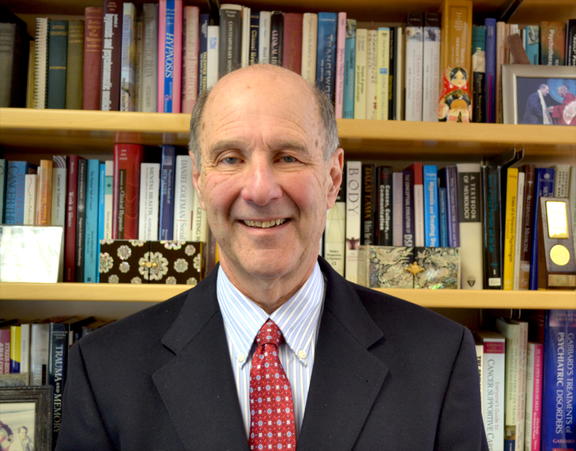 “And you should video record all contact with the subject so somebody else can evaluate whether or not they think you tied to influence what they said.”

On the other hand, Dr Spiegel says it's also rare that someone would be prosecuted or found guilty on the strength of a witness who was hypnotised – usually it’ll involve a lot of police work on deducing other hard evidence.

“Even in that bus kidnapping, that just led to the guys it didn't lead your conviction. In fact, the bus driver didn't testify in the trial, you have to have other evidence as well.

“And it's ‘beyond reasonable doubt’ is the standard for criminal conviction in the US. So you need more than just one person saying this guy did it. It’s a matter of seeing [hypnosis] in context and using it as one more tool but not a replacement for good police work.”

Dr Spiegel describes hypnosis as simply a state of highly focused attention on an experience. He says it’s similar to getting caught up in imagined world of a movie or a novel.

“People who are hypnotisable, people who are capable of [it] and not everybody is, will tend to have more of these self-altering experiences - like getting lost in a movie or a sunset.

“What it also means is that since it's so easy for hypnotisable people to go into hypnotic states, an intensive interrogation can easily put someone into a hypnotic state, only neither one thinks that's what's going on, so you can't exclude it even if you want to.”

“In fact, childhood is the peak period of hypnotisability in the human life cycle, and some of us start to lose that through adolescence as we develop more adult ways of thinking, what we call in psychology formal operations, where you think logically rather than experientially.”

Dr Spiegel believes that hypnosis is being under-utilised as a tool, not just speaking of court cases, but in general too. He says it can help to control pain for chronic and acute conditions, like irritable bowel syndrome, as well as addiction, traumatic stress, weight control and insomnia.

“When you have physical problems like pain, like irritable bowel syndrome, the way the brain reacts to and manages the body, this response will have a strong effect on how that part of the body works.

“The only place that has more serotonin and neurotransmitter receptors than the brain is the gut. So the brain is regulating gastrointestinal activity all the time. If the bowel is irritated, the brain may respond in a way that makes that irritation and abnormal function worse instead of better and that can be controllable with hypnosis.”

He says he teaches it to people as a skill that they can use whenever they need to.

“For people who are dealing with stresses of various kinds and problems controlling their use of substances, it's one of those things that might well help and it doesn't hurt.”

He says he’s probably used hypnosis on about 7000 people over the course of his career and can count on one hand the number of times there's been a severe strange reaction, which were manageable.

And when compared to the side effect profile of any medication, he says, that result is pretty favourable.

“It's a state that people tend to go into on their own all the time anyway, if they're hypnotisable. It's more a matter of learning an additional way that your brain can work and how to better utilise it.”