7:11 Microsoft President: The wheels that set the Christchurch call into action 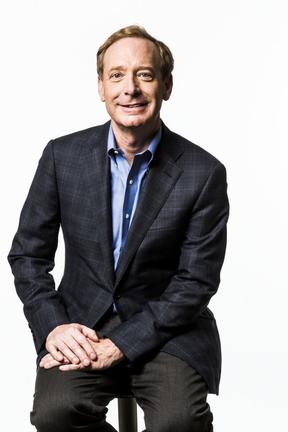 Late last year, when Microsoft President Brad Smith and his team were planning a visit to New Zealand in March 2019, they were unaware it would coincide with a massacre at two of the city's mosques. Smith met with Prime Minister Jacinda Ardern after the event to discuss the prevention of extremism and violence online. That was the  start of a partnership of nations across the globe and several of America's most powerful technology companies. Smith was on hand in Paris this week to sign the Christchurch Call to action. He joins Paul Brennan to discuss the trip and the steps that will be taken by the tech sector to help battle extremism and the spread of its content online.

This week on our parliamentary programme - a secret second parliament hidden in the basement. Sort-of. Produced by Daniela Maoate-Cox and Phil Smith. 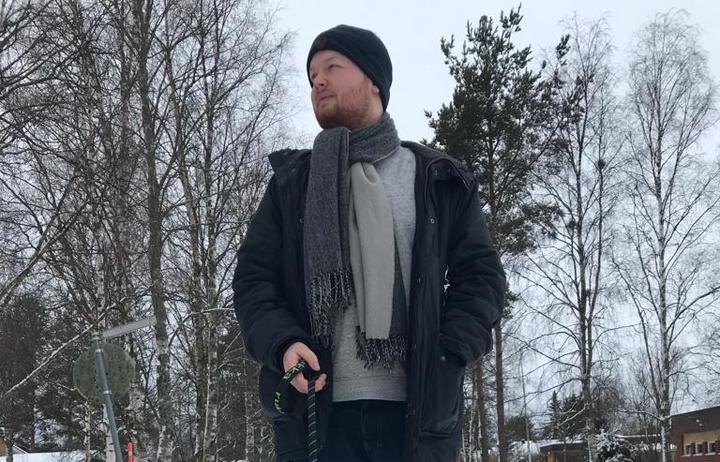 This week's Calling Home guest is Ben Menkes whose hometown is Dunedin. He's been living and working in Finland for the past two and a half years. He's currently working at an emergency accommodation shelter in Helsinki which looks after a variety of people who need their services from refugees to locals. 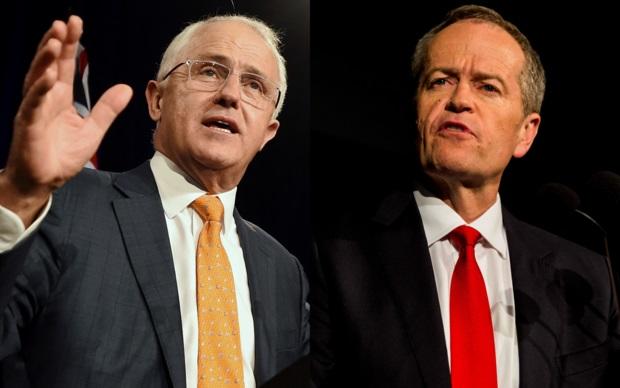 Insight's executive producer Philippa Tolley hosts a special Australian Election hour looking at the results of the vote  on Saturday. She'll be speaking to a variety of analysts and commentators as well as the latest out of Australia.

Professor Emily Oster's used hard data to detail what parents should be looking at when deciding what is best for their families in her book Cribsheet. She's a health economist who's used her analytic abilities to wade through research and advice given to parents. She says it's often the case that what is being touted as best for children isn't backed up by hard science. She explains why there appears to be so many contradictions and why some advice is best to be ignored.

10.04  Deeyah Khan: Up close and personal with extremists 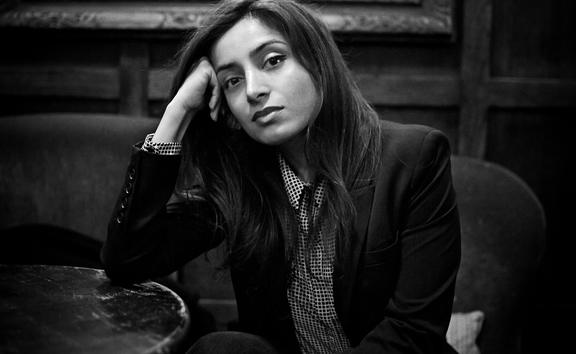 Islamic Director Deeyah Khan's spent the last part of her career looking at extremism in both white supremacist movements as well as Islamic groups. She's the daughter of an Afghani mother and Pakistani father born in Norway. She's also been involved with human rights activism through her debut film about an honour killing of a British Kurdish woman. Her last television documentary, White Right: Meeting the Enemy involved her interviewing committed white supremacists in the U.S who then invited her to attend, the now infamous, Charlottesville Rally. She speaks to Paul about the dangers of dealing with extremists and what she's learnt from them. She also offers her thoughts on the mosque shooting in Christchurch.

10.30 Will Browne: The moral and social consequences of Artificial Intelligence 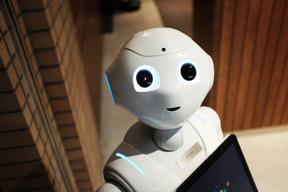 Victoria University associate professor Will Browne's part of the line up for Techweek 2019 debating what the future might hold in terms of automation, computers and machines in our lives. He's going to be part of a debate which will focus on automation, including the moral and social consequences of new technology. He joins the show to talk about what's happening at the event as well as what else will be happening in the near future and if artificial intelligence will be smarter than human intelligence. 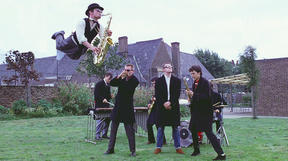 Lee Thompson is the saxophonist for 1980s smash hit band, Madness which went from forming a group to Top of the Pops within two years. They're still performing and making music even though they have slowed down and require a bit of extra medical assistance to make it on stage. Thompson's also made a documentary, One Man's Madness,  charting the band's meteoric rise in fame using some of their most well-known and lesser known songs throughout. He explains to Paul Brennan why they're not going to stop performing anytime soon. Lee's documentary will air on Sky Arts Channel at 9:30pm May 19.

11:40 Rob McCallum: The Kiwi who led the voyage to the deepest part of the ocean 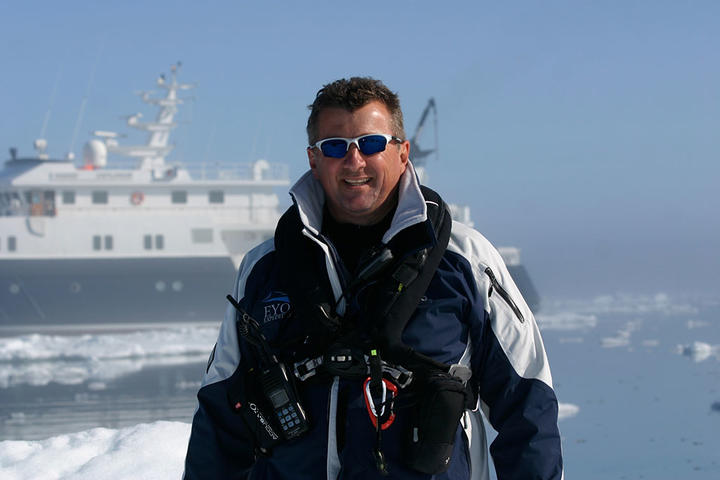 New Zealander Rob McCallum led the team behind American Victor Vesco's record-breaking descent to the bottom of the Mariana Trench in the Pacific Ocean. The expedition made headlines not for the technology used to make the journey possible but because plastic was found on the ocean floor. Rob McCallum's no stranger to exotic trips, he's the co-founder of EYOS Expeditions which specialises in guiding intrepid tours to some of the least visited parts of the planet. He speaks to Paul about his life guiding extreme tours and how he was involved with record breaking dive recently.