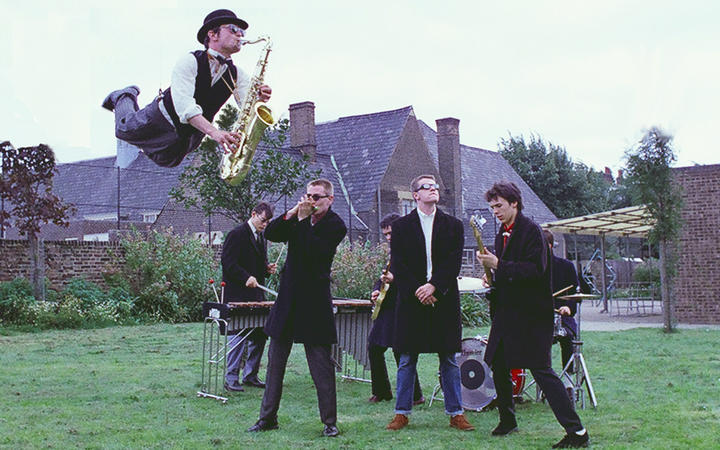 Lee Thompson is the saxophonist for 1980s smash hit band, Madness which went from forming a group to Top of the Pops within two years. They're still performing and making music even though they have slowed down and require a bit of extra medical assistance to make it through a show. Lee Thompson's also made a documentary, One Man's Madness, charting the band's meteoric rise in fame using some of their most well known and lesser known songs throughout. He explains to Paul Brennan why they're not going to stop performing anytime soon. Lee's documentary will air on Sky Arts Channel at 9:30pm May 19th.