Deeyah Khan: Up close and personal with extremists 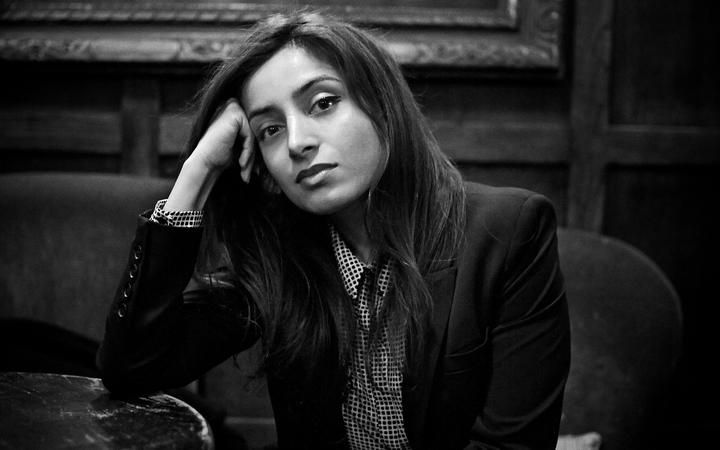 Islamic Director Deeyah Khan's spent the last part of her career looking at extremism in both white supremacist movements as well as Islamic groups. She's the daughter of an Afghani mother and Pakistani father born in Norway. She's also been involved with human rights activism through her debut film about an honour killing of a British Kurdish woman.  Her last television documentary, White Right: Meeting the Enemy involved her interviewing committed white supremacists in the U.S who then invited her to attend, the now infamous, Charlottesville Rally. She speaks to Paul about the dangers of dealing with extremists and what she's learnt from them. She also offers her thoughts on the mosque shooting in Christchurch.