7.11 Farah Palmer on women in governance in sport 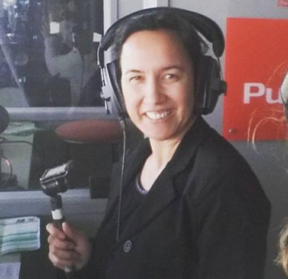 Dr Farah Palmer, the first woman elected to the NZ Rugby Union board, spent Saturday talking about women in rugby governance roles. She was part of the  inaugural Women in Governance Conference held by NZR in Auckland, that aimed to bring together women who hold governance roles in rugby to help support the growth of more women such roles around the country. She also gives her take on the Black Ferns and All Blacks matches on Saturday night.

A review published in the scientific journal of the American Physical Therapy Association, features the work of NZ medical professionals and researchers, exploring how patients with chronic pain can best manage it.  The review analysed 33 studies and the experiences of more than 500 people, and was undertaken by the University of Otago's School of Physiotherapy in  Wellington, and the Pain Management Service of the Capital Coast District Health Board. Pain researcher Dr Hemakumar Devan, from the School of Physiotherapy was the lead researcher for the review.

This week on our parliamentary programme, Phil Smith gets a personal tour to get an idea of the anatomy of a minister's office.

New research released this morning looks at how New Zealanders feel about our relationship with China. It claims that despite Kiwis' unease at the imbalance in our trade dealings with the megapower, and the impact of Chinese investment in our property market, that largely we feel positive about China. The research - Perceptions of China Monitor- was undertaken by  the New Zealand China Council and its executive director, Stephen Jacobi talks about it. 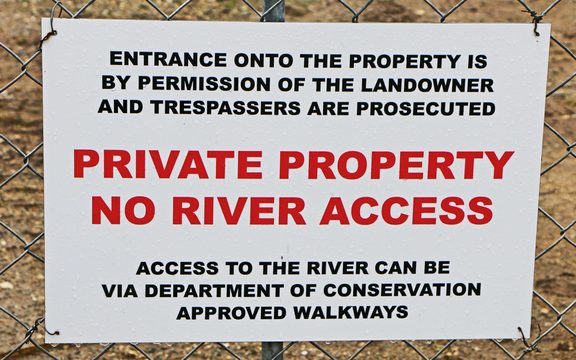 Visitor numbers are increasing, but how much public access should trampers, hunters and tourists be given or expect over farm land? Maja Burry has visited High Country Stations in the South Island to hear farmers' thoughts, as well as those fighting to keep the farmgate open.

University of New Mexico Professor Sally Seidel works at the Large Hadron Collider where six years ago she was in one of two teams that discovered the particle known as the Higgs Boson. Professor Seidel was in Christchurch recently to give a public lecture about the discovery and why it's so important, as well as to talk to classes at Canterbury University's School of Physical and Chemical Sciences. She says understanding how these particles work could unlock what existed before our universe was created.

With Colin Peacock and Jeremy Rose. This week: a National MP's plan to reveal more about who's watching publicly funded programmes - and why TV broadcasters are clubbing together to woo advertisers. Plus how the media tackled a controversy over concussion. 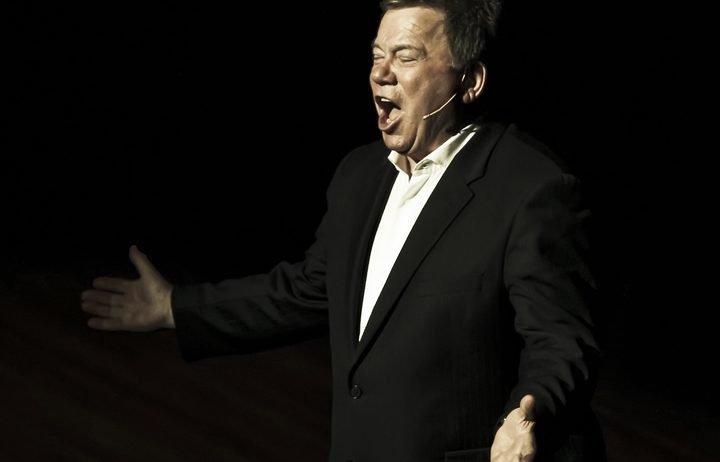 William Shatner is returning to NZ for three shows in October Photo: Supplied

Pop culture icon, spoken word performer, author, musician and raconteur William Shatner is returning to New Zealand with Shatner’s World: The Return Down Under in October. He’s on stage in Auckland on October 13, Christchurch October 14 and Wellington October 15. And while he’s here, he will continue to seek the perfect wonton...

10.04 Nigel Latta: 'all children should be taught mindfulness' 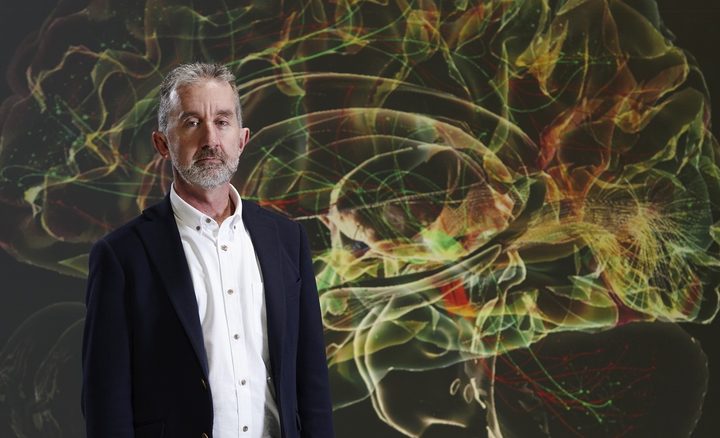 Psychologist Nigel Latta is back on the small screen with a new series called The Curious Mind. It looks at the mysterious way our minds work and sees Latta put himself up as a case study on fear. He talks about the incredible things brains are capable of and meets fascinating people whose brains are not functioning like most. In one case, he talks to a woman who has had half her brain removed. The series begins on Sunday 26 August on TV1 at 8:30pm. 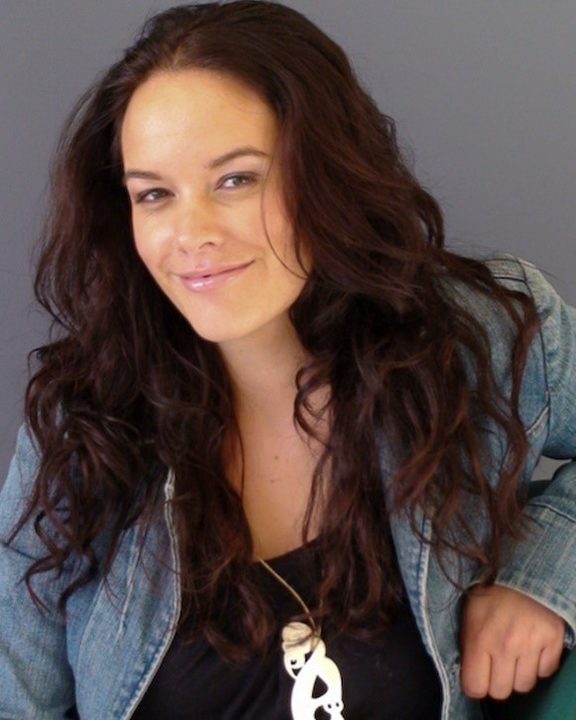 September is New Zealand Theatre Month and more than 450 shows will be put on around the country. Amber Curreen is an actor and producer who will be a big part of that: she’s part of Maori theatre group Te Pou and its Kōanga Festival, which fosters Maori playwrights. Curreen is also performing in Kororāreka: The Ballad of Maggie Flynn at Hannah Playhouse in Wellington from 28-31 August and Mangere Arts Centre from 3-4 September. She talks about the progression of her career from its beginnings on Shortland Street as a teenager.

11:04 Tom Bailey makes his first album since the Thompson Twins 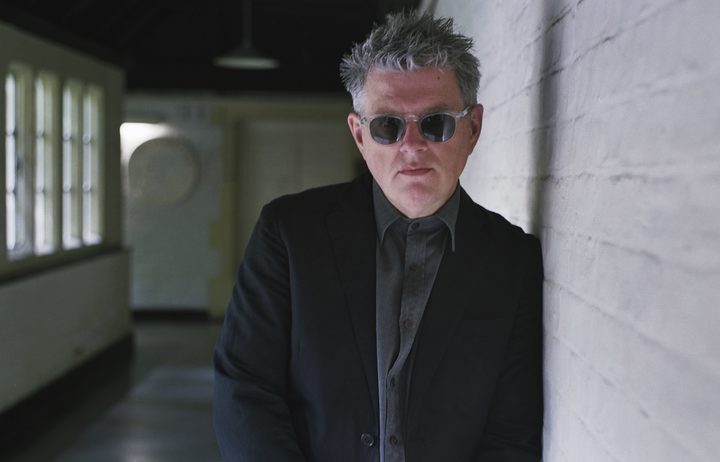 Eighties new wave synth popmeister Tom Bailey of the Thompson Twins has released his first new music in more than 25 years, an album called Science Fiction. Bailey, although born in England, spends every summer in Auckland and was once married to a Kiwi, Alannah Currie who was also part of the Thompson Twins along with John Leeway. They were huge in the late 70s and 1980s - famous for songs like Hold Me Now, Lies, Doctor Doctor, In the Name of Love. Four years ago Bailey took a tentative step back into performing when he played Thompson Twins hits at festival in the UK, then in Greece and the US. Now he’s also on the road with Boy George’s Culture Club and the B52’s.